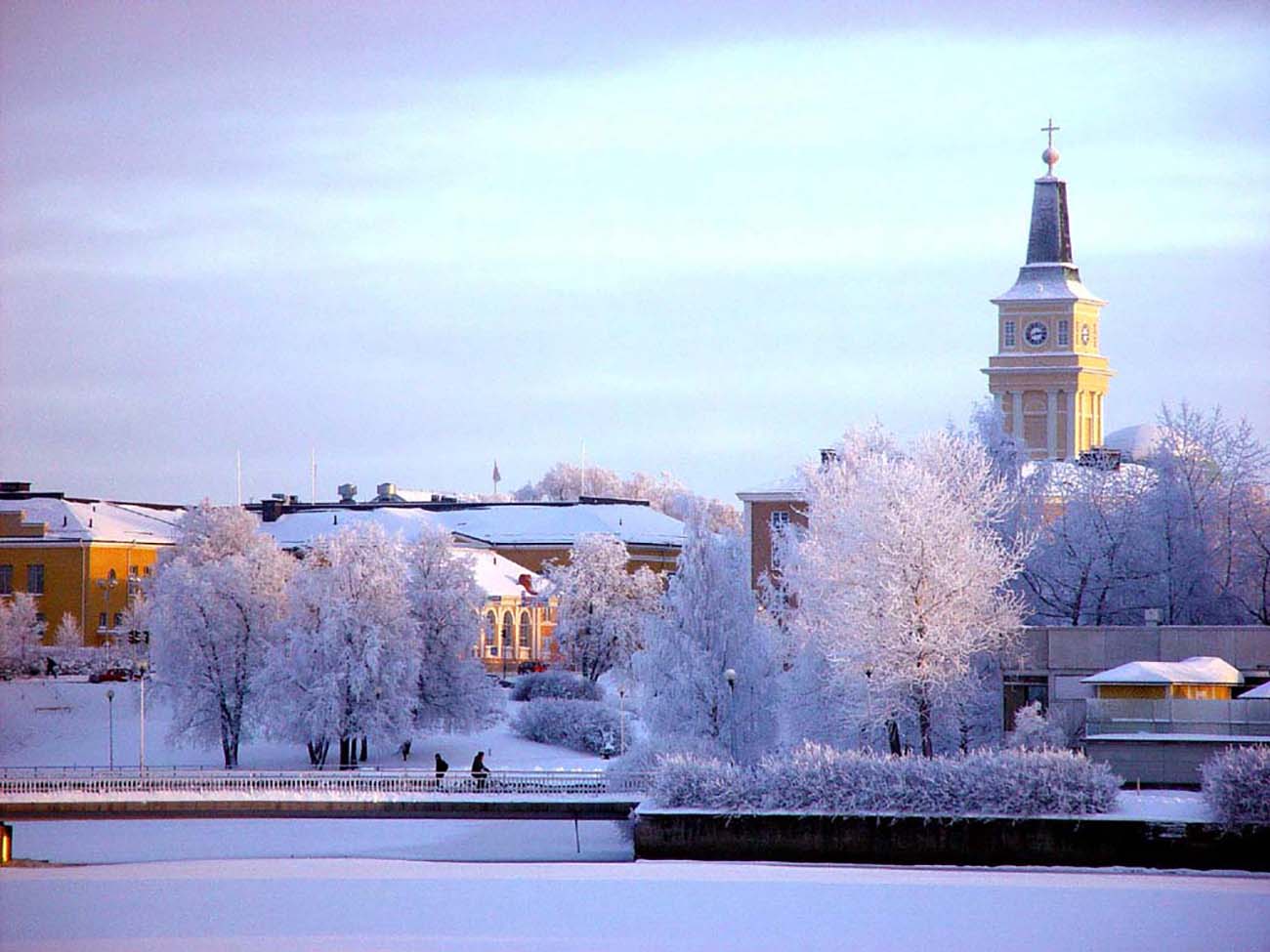 This former industrial city located 200 km south of the Arctic Circle built a tech-based economy in the Eighties around the Nokia Research Center and numerous small-to-midsize enterprises (SMEs) specializing in mobile technologies, many located at the Oulu Technology Park.

The “Nokia risk” as Oulu’s leaders called it, materialized in the new century as the company failed to adapt to the rise of the smartphone and began to downsize its operations.  Yet Oulu has created 18,000 new high-tech jobs since 2007, thanks to a decades-old culture of public-private collaboration and its many high-quality educational institutions, including the University of Oulu with its 16,000 students.

The city has built ICT assets such as the PanOULU free wireless network – created by merging Wi-Fi infrastructure from 17 organizations to serve 25,000 users per month – and an e-government Web portal for citizens.

In collaboration with the university and business, it has fostered multiple R&D institutes from the Center for Internet Excellence to Oulu Living Labs, where a broad range of technologies are researched and developed before being tested by residents who volunteer their time and expertise.

The city’s 2007-13 Innovation Strategy stresses the importance of human enthusiasm as a source of innovation. The strategy rests on several key assumptions: that the region has ambitious businesses, that opportunities will arise from connecting them with the potential of the global market, and that services will gain an increasing role in economic growth. But there is another assumption that distinguishes Oulu from many other places. It is that citizens of all ages should be involved in business and institutional innovation.

Whatever the fortunes of its biggest mobile technology employer, Oulu is determined to be a quiet leader in the technologies that will shape our century.

In the News
Read the latest updates about Oulu.

Want to know more about Oulu?
Oulu was featured in the Intelligent Community Forum books Brain Gain and Seizing Our Destiny. 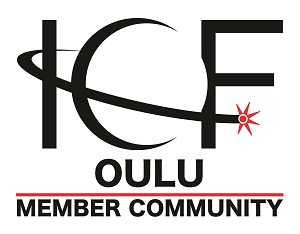