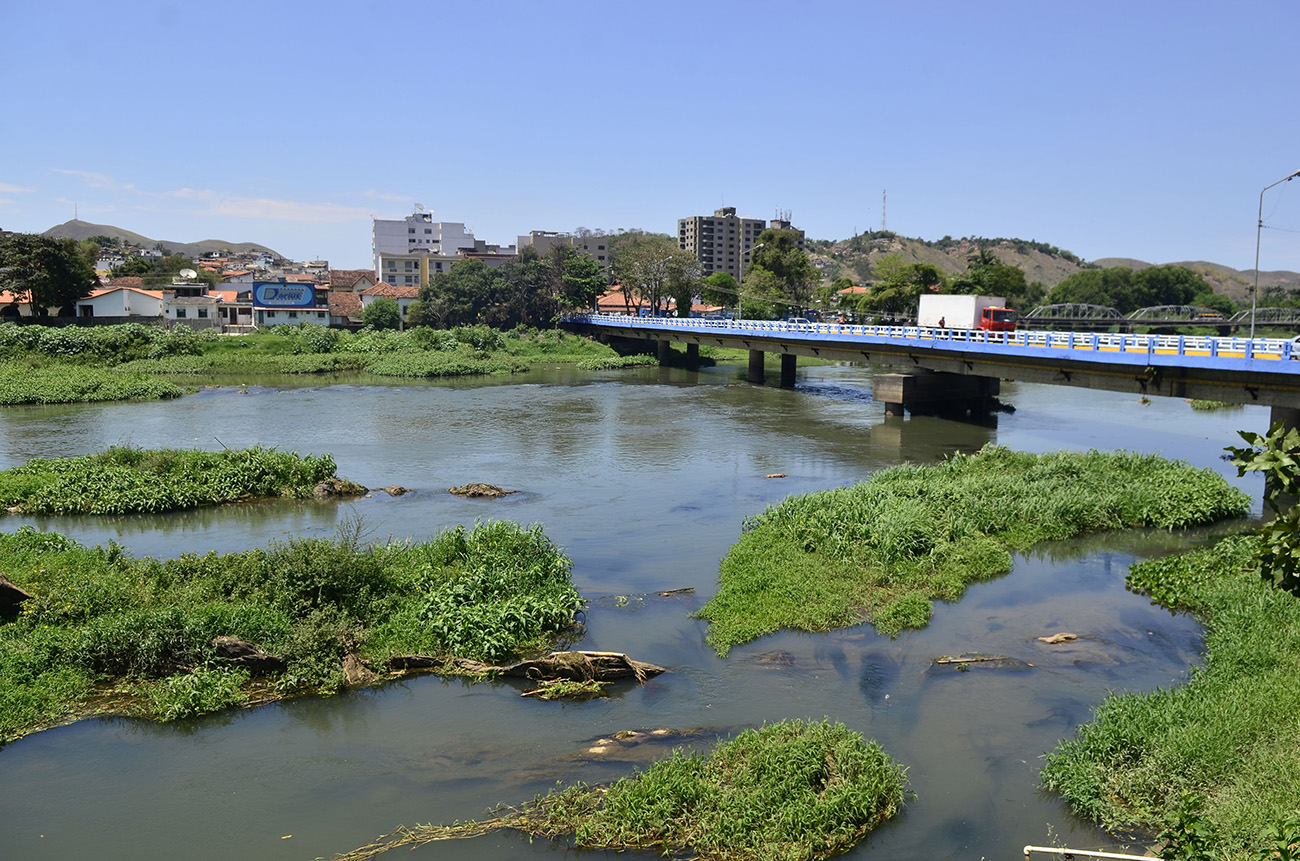 In 2004, fewer than 6% of Brazilians, or 11 million people, were users of the Internet. Of these, about 6% had access to broadband connections, and 90% of them lived in Brazil’s biggest cities. Yet, in February of that year, the little city of Pirai, located about 70 kilometers (44 miles) outside Rio de Janeiro and with a population of 23,000, switched on a wireless broadband network providing 14 Mbps of connectivity to every public facility, from the town hall to public schools and street kiosks. It was an impressive feat of technology implementation. Yet it was not technology that earned Pirai a place among the Top Seven, but the broad objectives and collaborative process that made the technology possible. In 1996, Pirai elected a new mayor, Luiz Fernando de Souza, who felt strongly that communications and information technology should be part of the city’s future. The Brasilia University was invited in 1997 to develop an IT master plan for Pirai and, beginning in 2001, the city won a series of grants and loans to plan a “Pirai Digital City” project. Its primary focus was on developing an educational network linking schools, laboratories and libraries, but with the input of donors, it expanded to include efforts to bridge the digital divide with broader coverage. Mayor Souza’s government formed an advisory board made up of representatives from government, residential associations, academic and nonprofit organizations, business and labor unions to oversee the continued evolution of the plan.

For several years, funding continued to be both a challenge and opportunity. It was a challenge because the city found it impossible to obtain either grants or loans from the central government to fund deployment of the network. But it was an opportunity because lack of direct funding forced Pirai to innovate. The city formed alliances with local businesses that could provide expertise, and with a competitive telecommunications company that could help connect nodes in the wireless network. The Pirai branch of CEDERJ, a consortium of public universities offering online courses, agreed to create an Educational Technology Center on its premises to oversee implementation. These moves, plus a re-thinking of the network requirements, allowed Pirai to drive down the cost by a factor of eight, and made it possible to finance the project within the city’s budget, with only modest assistance from the national government.

The network was turned on in February 2004. Whereupon Mayor Souza’s government turned its attention to the issue of sustainability – specifically, to developing Digital Age skills among citizens and organizations in Pirai, in order to sustain the network itself and use it as a means to transform life and work. Though the network has been operating for less than a year, it seems clear that the collaborative approach that led to its creation will continue to support the growth of an intelligent community in Pirai.