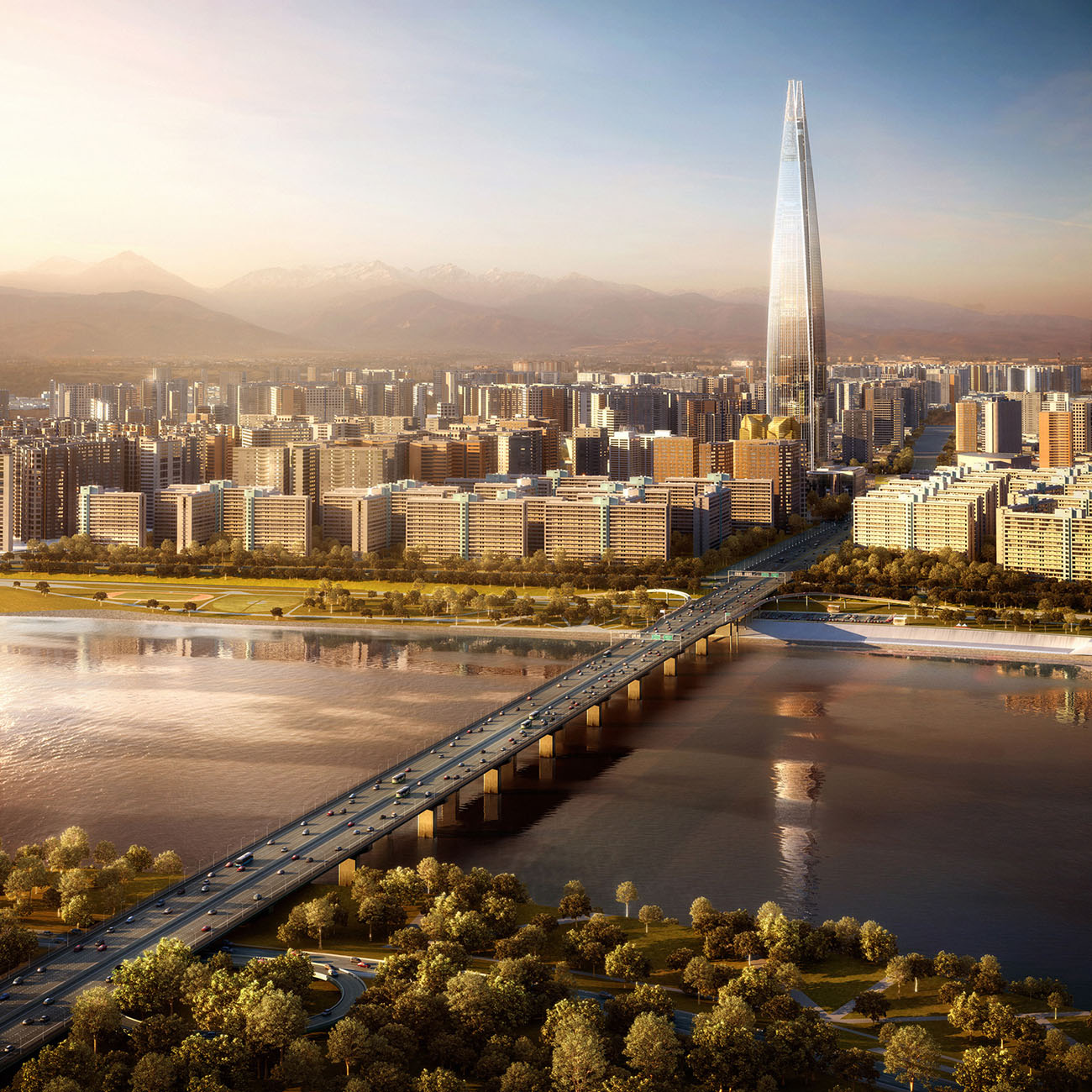 In 2001, Frost & Sullivan named South Korea the world’s leader in broadband deployment, and Seoul, the capital and primary population center, is the hotbed of the phenomenon. Year-on-year, the number of subscribers grew 59% from 2000 to 2001. According to the OECD, there were 23 million broadband users in Korea by the end of 2001, 50% of the online population, including 8 million individual subscriptions. This achievement is the product of strong government policy in support of broadband services. Three years ago, the Ministry of Information and Communications made broadband infrastructure a high priority, reflecting the goals of President Kim Dae Jung. The government began to invest in networks for its agencies, schools and universities and offered US$400 million in loans to carriers for infrastructure construction. This led first Korea Telecom and then its competitors to invest an estimated $10 billion in network development.

Today, there are more than 70 broadband service providers, led by Korea Telecom, Hanaro Telecom and Korea Thrunet. These leaders have bundled content along with access in an effort to build usage. The nine key Internet access applications are online gaming, Internet telephony, e-learning, movies-on-demand, finance, shopping, broadcasting, chat and music. Under the combined pressure of government policy and competition, access prices are kept low — users pay either a flat fee or a usage-based price only slightly higher than dial-up service. Yet revenues from broadband applications and services generated US$3.5 billion in 2001, and both Korea Telecom and Hanaro Telecom have achieved operating break-even. Residents have been inculcated with the “broadband lifestyle,” according to Frost & Sullivan, and spend an average of 13 hours on the Internet each week. With its mix of clear policy direction, investment incentives and pricing, Seoul and the entire South Korean nation are pointing the way for the rest of the world in broadband.