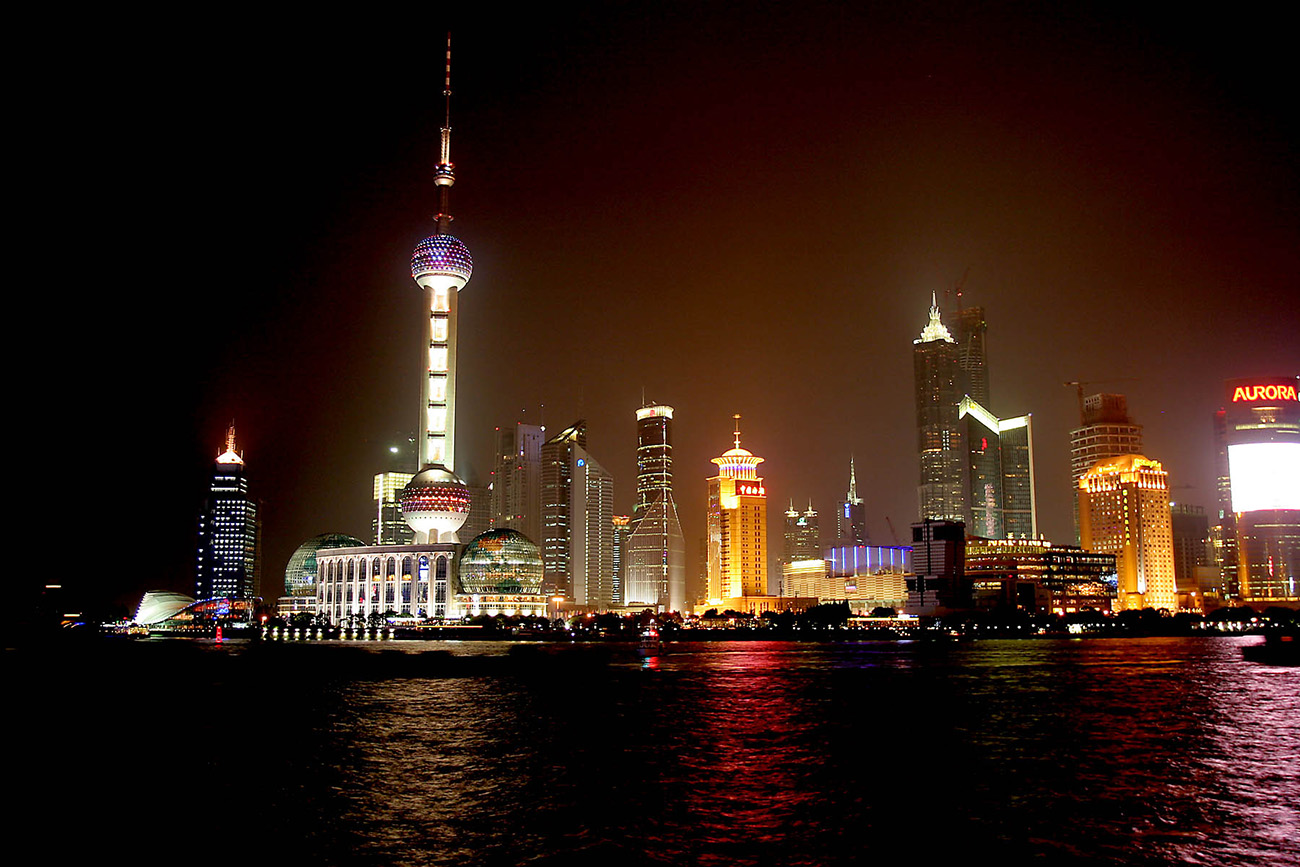 Shanghai has been a major port at the mouth of the Yangtze River since it was opened to foreign trade in 1842. By the 1930s, it was an Asian hub of finance and commerce. But its current path was set in the 1990s, when the reforms of Deng Xiaoping made it one of China’s four “direct cities,” operating free from provincial rule, and liberated its private-sector economy. The non-state sector now generates 42% of the city’s GDP, which has grown at double-digit rates since 1992. Today, Shanghai is one of the world’s largest cities by population and the second busiest port in the world. Already home to over 30 major industrial parks, it is engaged in a development boom of historic proportions. The infrastructure includes broadband via wireless, copper and optical fiber. The Shanghai Medical University is a pioneer in telehealth in China and supports remote consultation and education in more than 20 provinces. More than 30 large multinationals have located wholly-owned R&D centers there because of the city’s rich knowledge assets, competitive market, existing IT cluster. The centers are producing new spin-off companies, new university-business research ventures and an overall increase in the skill levels of Chinese engineers and researchers.