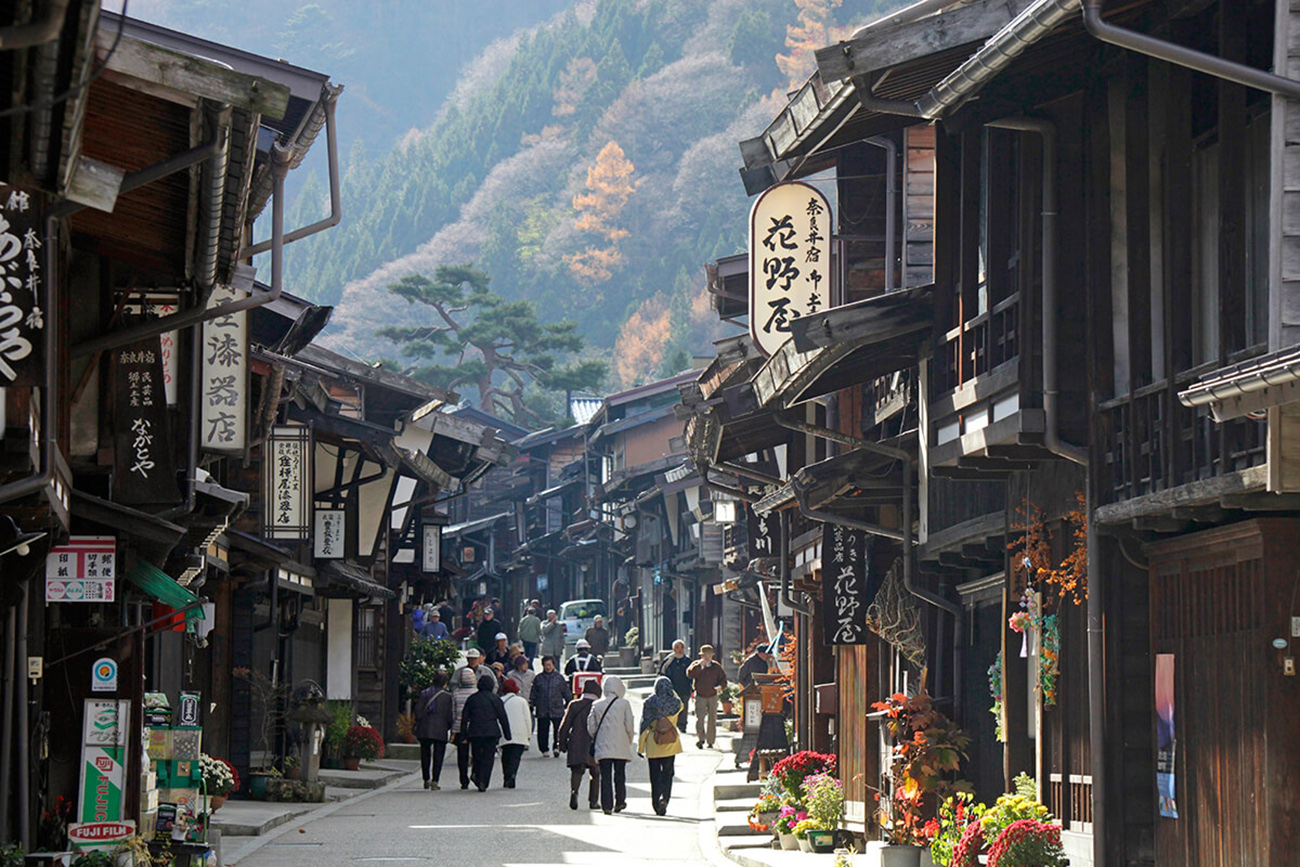 Shiojiri is in the center of Nagano, a mountainous inland prefecture that hosted the 1998 Winter Olympics. Famed for its scenery, hot springs and fruits and vegetables, Shiojiri also has a manufacturing base focused on precision and electrical machinery, which includes small-to-midsize companies as well as the factories of name-brand companies like Seiko and Epson.

The city faces the threat of long-term decline due to the rising age of its population and declining birth rate. As its population shrinks, so does its tax base, while social welfare costs rise to serve the needs of an aging society. It faces another danger as well, the ever-present risk of earthquakes from a major fault line running north to south through the prefecture.

City government is tackling both of these risks through long-term investment in fiber-based broadband and efforts to build a software industry to supplement its manufacturing one. Shiojiri’s efforts in broadband date back to 1996, just two years after the release of the first commercial Web browser. City government introduced its own municipal ISP, which built a user base of 10,000 subscribers. The city was well positioned when, a few years later, the national government introduced a regional broadband infrastructure program. Shiojiri used grants from the program to expand the network, add Wi-Fi nodes, and introduce specialized services to protect the population in the event of disaster, from an environmental sensor network to mobile information services. The city was even able to equip its bus network with GPS and make available real-time route information to travelers via mobile phone.

The city exited the broadband business in 2012 when a private-sector carrier agreed to assume operations. The 130-kilometer network now reaches 100% of the city’s population as well as serving Wi-Fi hotspots at the central rail station, community facilities and parks. Among these facilities is the Shiojiri Incubation Plaza (SIP), launched in 2007, which attracts and nurtures outside companies specializing in embedded systems, the industrial software that runs the precision machinery Shiojiri companies manufacture. SIP is now home to 14 software companies new to the region. The city has also used its network to encourage better marketing and distribution of farm products, which has created new employment in agriculture, and to develop community projects around child care support, senior citizens, the library and youth engagement. Based on these successes, Shiojiiri has a long-term plan to continue growing its economy and engage citizens in building a better future.