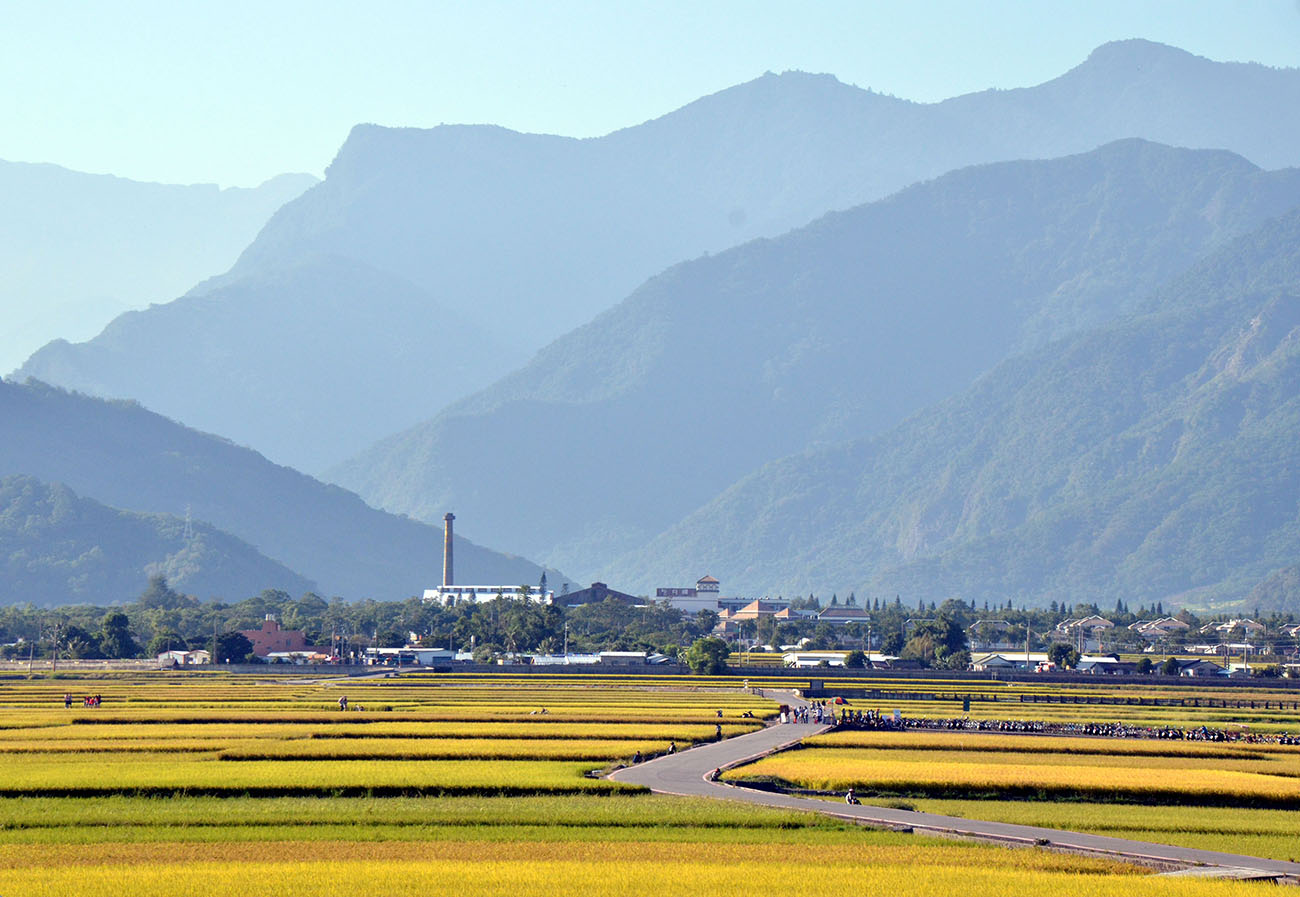 Taitung is Taiwan’s third-largest county by area and home to 224,000 people. Spread across the mountainous southeast coast of the island, it was a thinly-populated economic backwater through most of the 20th Century, while the northwest coastal plains became the center of Taiwan’s remarkable economic rise. Agriculture and tourism are its dominant industries. Because it was the last region of Taiwan settled by the Han Chinese in the 19th Century, it has also retained much aboriginal culture, which makes its own contribution to tourism.

Like most isolated rural regions, the county was underserved by broadband – until county government engaged in a major drive to deploy wireless infrastructure. Through negotiation, persuasion and investment, the county accomplished what seemed impossible: deployment of 250 hotspots in just over four months to achieve 100% availability for residents and businesses. County leaders recognized, however, that deployment was only the beginning. It set up a major public education program and a 24-hour hotline to help people get online. The effort succeeded: calls to the hotline gradually declined from 200 per month to single digits and public satisfaction reached nearly 80% in a 2015 survey. By September 2015, there were more than 100,000 subscribers to the “TT-Free” service in a county with a population of only 224,000. Vision Magazine placed Taitung County at the top of its list of counties for “smart infrastructure.”

The county was quick to put the network to use for economic development. It created a Smart Travel Service Plan that aggregated its own data with third-party services like TripAdvisor in a single mobile portal available on the app stores in multiple languages. It also helped six major tourist sites to install systems that generate constantly updated guide maps and navigation tips that can be pushed to the phones of tourists. One of the county’s biggest events is a hot air balloon festival, which attracted 350,000 tourists in 2011. Just one year later, attendance jumped to 830,000. The major tour sites of Taitung received six million visitors in 2013, up 44% from 2009. While the number of hotels grew, the average occupancy rate also leaped to third in the nation. Developments like these caused the outflow of population from the county to reverse for the first time in years in 2014.

The county also has a long cultural and industry legacy in woodworking. Working with industry, universities, researchers and the national government, it is now planning a Maker Park to help entrepreneurs apply technology to launch innovative woodworking businesses.

The network also helps Taitung County better serve residents and businesses. There was once only one county office, located in the city of Taitung, to which many residents had to travel long distances. Through the network, the county has made available more than 200 services online and provides access at 15 township offices. County staff even go to the homes of elderly and disabled residents with tablets to deliver services and information. During typhoon season, prevailing winds blow from the south, which puts Taitung County on the front lines. To help with disaster preparation, the county has created a real-time decision support system that mines data on past typhoons to help predict where incoming storms will have the greatest impact, so that emergency resources can be pre-positioned where they will do the most good.

The county’s experience illustrates vividly how rural areas can use broadband and information technology to overcome the traditional barriers of distance and isolation and find new economic relevance in the broadband economy.