The Destruction of the “Truth”

“Everyone is entitled to his own opinion,” wrote that American political leader and man of letters Daniel Patrick Moynihan, “but not to his own facts.”

I am concerned - and you probably are as well - about the rising political polarization of our time. Whether it is the candidacy of Donald Trump, with its “the truth is whatever I say today” style, or the increasing appeal of right-wing, anti-immigrant, anti-compassion parties to the electorates of Europe. Each side has its truths and seems willing to stick to them, regardless of the inconvenient intrusions of reality.

In America, our inner cities are war zones, our nation is bankrupt, all Mexican immigrants are rapists and all Muslims are terrorists. Except that US cities are experiencing historic lows in crime and the US government can borrow money at near-zero rates from eager lenders. Immigrants from all nations commit crimes at a much lower rate than native-born Americans. And as for our Muslim citizens, the accusation is not worth dignifying with an answer. 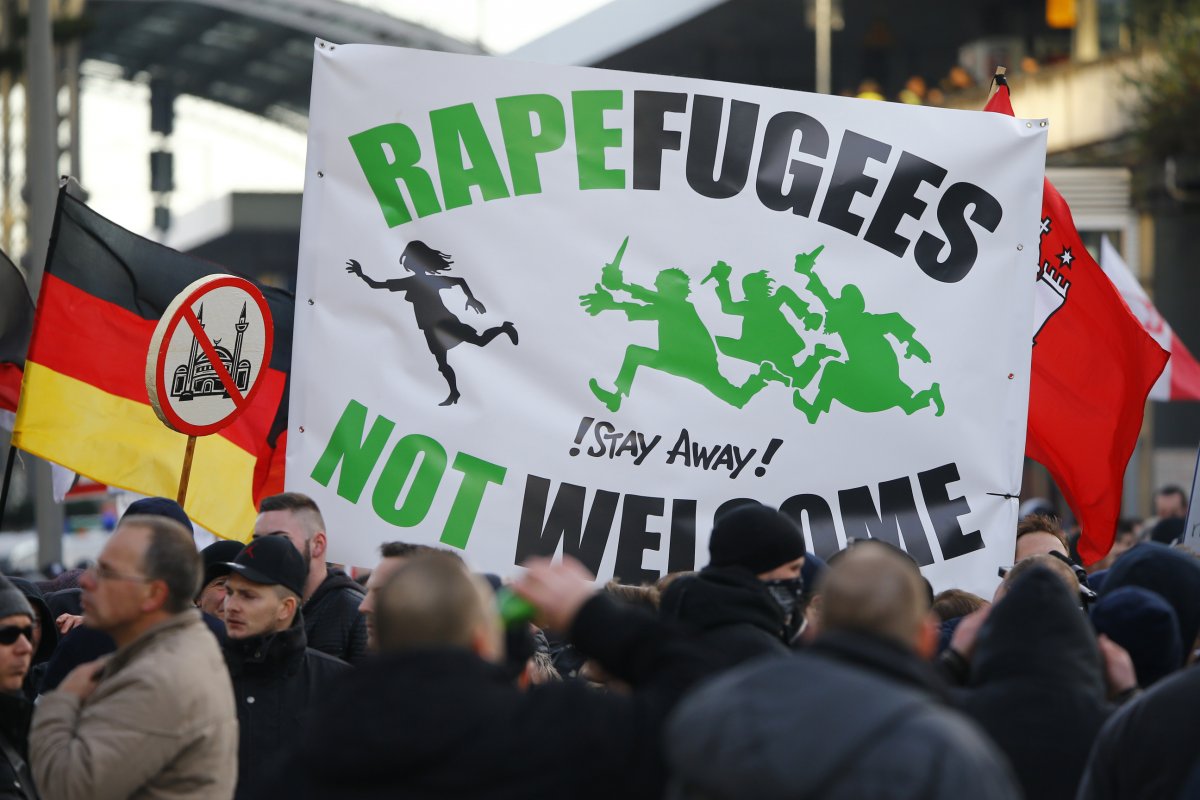 “Immigrants are rapists and murders” is an equally strong seller in Europe, fed by the overwhelming stream of desperate people fleeing the Middle East and the handful of horrific attacks by the foreign-born that shook citizens’ faith in their institutions. The rise of political polarization makes Americans fear that their country is in decline. In Europe, political polarization has a darker meaning. Americans may fear a hazy future, but Europeans have memories of an actual past when fascism and war brought their homes to ruin.

But I digress. Today, while reading yet another column about the death of truth at the hands of ignorance (“The Dumbed Down Democracy,” Timothy Egan, The New York Times), I was struck by a thought. In medicine, there is a well-known principle that better tests “create” more disease. That is, as we get better at detecting disorders, the incidence of those disorders apparently skyrockets, when all that is really happening is that our eyes have been opened to things that were invisible to us before.

It made me wonder if the same thing is not true of the apparent destruction of the truth in our civil conversation. In this case, the cause is not a medical test. It is information and communications technology, aka the Internet. Thanks to this global, eyeball-to-eyeball connectivity, all manner of viewpoints gain more exposure than ever before. Like water spilled on a table instead of standing in a glass, they have greater surface area and evaporate into the ether of the internet at an unprecedented pace. It is not enough to explain our fondness for comforting lies but may explain why we are so much more achingly aware of them.

For destroying the truth during a political campaign is an old tradition, in America at least. In the election of 1880, supporters of founding father Thomas Jefferson claimed that founding father John Adams was a “hideous hermaphrodite character, which has neither the force and firmness of a man, nor the gentleness and sensibility of a woman.” That’s more than 140 characters, to be sure, but the technology was more forgiving back then.

Years later, Adams’ nephew John Quincy ran a campaign against Andrew Jackson that accused both Jackson and his wife of adultery, because Mrs. Jackson had still been married to another man when she married Andrew. A factual issue, to be sure. But from there, it was a short hop to calling Andrew’s mother “a common prostitute.” YouTube video, anyone?

James Blaine ran against Grover Cleveland with his supporters chanting “Ma, Ma, where’s my Pa?” (Cleveland had once fathered an illegitimate son.). Unable to deny what Cleveland reluctantly admitted, his supporters responded with “Blaine, Blaine, James G. Blaine, the Continental Liar from the State of Maine.” That has “internet meme” written all over it.

By all means, let us be concerned about lies that seek to manipulate our emotions and bring out the worst in us. But let us also remember that technology changes much faster than humanity does. We will probably never outgrow our love for the comforting lie that fixes blame on a convenient enemy. But we can grow wiser about the power of the internet to accelerate the destruction of truth as well as bring more of it to light.

About Robert Bell
Robert Bell is co-founder of the Intelligent Community Forum, where he heads its research, analysis and content development activities.
See other pages related to Blog Robert Bell Immigration
Share on