The King’s Commissioner and the Learning Machine 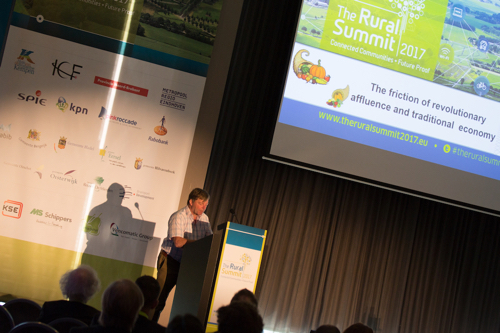 Last week, I attended ICF’s first European event, The Rural Summit, in Eindhoven, Netherlands. It was produced in association with the Huis van de Brabantse Kempen. That is an association of local Dutch governments in the rural region of the Kempen, which sprawls across southern Holland into Belgium.

ICF designed the program and helped recruit the speakers and audience. But we owe a great debt to the hard-working (and risk-taking) people of the Huis. They are committed to creating a network of European rural regions that tend to receive short shrift from the European Union. They hope that, united, their voices can help change the focus of EU policy from supporting cities in little need of help to driving the re-generation of rural areas where tens of millions of EU citizens live.

From Top Down to Trial and Error

On the closing day, we heard a speech from the outspoken Wim van de Donk, Commissioner of the King and an impressive intellectual in his own right. He struck home for me with comments on how governments pursue innovation.

Their usual course is to identify a problem and assemble a high-level (aka “top-down”) group to define goals and set out an action plan. It sounds very logical. But the process is slow, insulated from real life and faces back into the past instead of forward into the future. Commissioner van de Donk is trying something new: authorizing some initial solutions without worrying about the goals or plan. Learning from them what works and what doesn’t. Then using that data to create test policies and get feedback on them from real-world situations. Learning again and refining the goals, policies and plans until they succeed consistently.

That works for me – but it not how the world works. The next speaker that day, however, explained why the world had better start catching up. 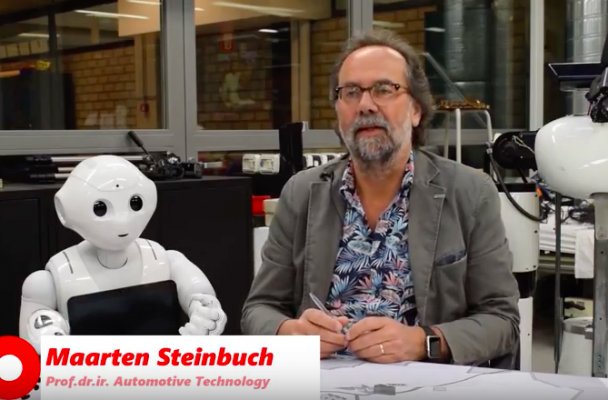 He was Maarten Steinbuch, professor of information technology at the Eindhoven University of Technology. This brilliant and witty man put on quite a show – but it was a casual comment of his that got my attention. He noted that artificial intelligence (AI) is nothing more than a learning algorithm. It is not programmed to achieve a specific task. Instead, it absorbs information and applies it to the goal it has been programmed to pursue. It receives feedback – “yes, that is a picture of a cat,” “no, that’s not a picture of a cat” – and learns from it until it achieves consistent success. The machine never “knows” the right answer – instead, it narrows the rate of error to the point where it satisfies our needs, say, to identify pictures of cats.

Sound familiar? If this approach works for something as complex as AI, it might just work for the slightly simpler challenge of making good public policy. Hey, I don’t like to admit it any more than you do – but the machines have a thing or two to teach their masters.

Want to see more? Click on the video below to watch a portrait of the Brabantse Kempen region and the innovation that is creating a dynamic and competitive rural economy.

About Robert Bell
Robert Bell is co-founder of the Intelligent Community Forum, where he heads its research, analysis and content development activities.
See other pages related to Blog Robert Bell Eindhoven Rural Summit
Share on