Around this time of year a lot of cities and communities have started to worry that their nomination for our 2016 Awards program might not be “perfect.” I have an answer for that: if anyone has a perfect city, please send your submission to us right now so that we can name you The Intelligent Community of Forever. While it is not impossible that your place is perfect, I say that this is highly improbable. So relax. This year we have revised the form so that it should be easier for first-time communities to send along their submissions and we expect them ALL to be works-in-progress. After all, as we say, a community is a creative canvas not a fixed stone.

So do not let your quest of perfection get in the way of your opportunity to become one of the world’s 21 Intelligent Communities this October. Not even perfection is perfect. I stumbled across a report from Taiwan’s online China Daily News which reported that His Holiness the Dali Lama said the he plans to “easily” live another 20 years. I thought, “Yes, that is good to plan.” I cannot think of another leader in the world whose life over the next two decades would add more value or joy to millions than the Dali Lama. Good for him and I sincerely wish him well with his plan. 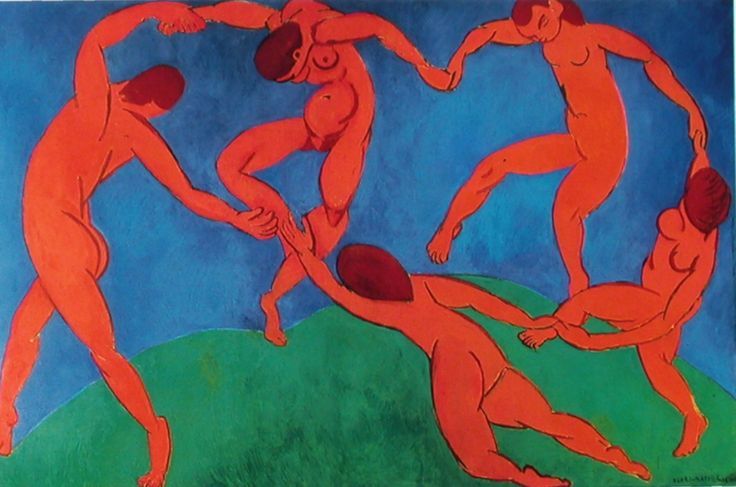 However, the Dali Lama knows better than all of us that life is only predictable when it is not busy being unpredictable. Buddhists have a notion which is meant to give us comfort and determination when our plans do not fully materialize. The notion an observation and a simple fact of life: it is that our communities and anything that we trust to be permanent are, materially and for all time, “transient, imperfect and ownerless.” That is a bedrock teaching of Buddhism, no matter who is teaching it or where it is being taught. Although we try to be perfect, the fact is that if we get this notion clear in our heads we will feel less bad about not being able to figure it all out and we can be revolutionary and daring in our planning. So while planning is good, relaxing with the fact that the anticipated outcome of most plans will surprise you, is at the heart of the ICF Awards process and the nomination. The best collaborations are ownerless. Some communities learn this as they move up the ranks of Intelligent Communities. No one thought little Mitchell, South Dakota (USA) would reach the Top7 list last year and come within a few points of becoming Intelligent Community of the Year. In 2010, Suwon, South Korea had a 3-5 year plan which, they hoped, would move them from Smart21, to Top7 and then, in the fourth of fifth year, into the top slot. They were fooled. They were named #1 on their first try. You simply never know how good you are until you throw your hat into the ring and bring other stakeholders into the ring with you.

They call religion a “practice” because, if you are like me, you never get it right. I believe this is a perfect analogy for Intelligent Communities. The great ones, like Toronto and Columbus and Eindhoven are always in the midst of process improvement. They are always practicing for the big game to come. Those many, many communities who resubmit each year reveal to us and our analysts that they have made great strides and, we are told, have used the ICF process to gain a foothold on whatever their version of “enlightenment” may be. When you try and try with great determination, there is always success. When you fail, you have learned. So failure is not an option, it is embedded in our search for a permanent success. So let that go. What are you waiting for? Start the journey and have fun as you transform your hometown, county or city. That is the ICF Way.

As you complete the Smart21 nomination forms, do not think about competing against 400 other cities, towns or regions. Consider the next 20 years and how expansive your Intelligent Community will be simply because you were imperfect in 2016.