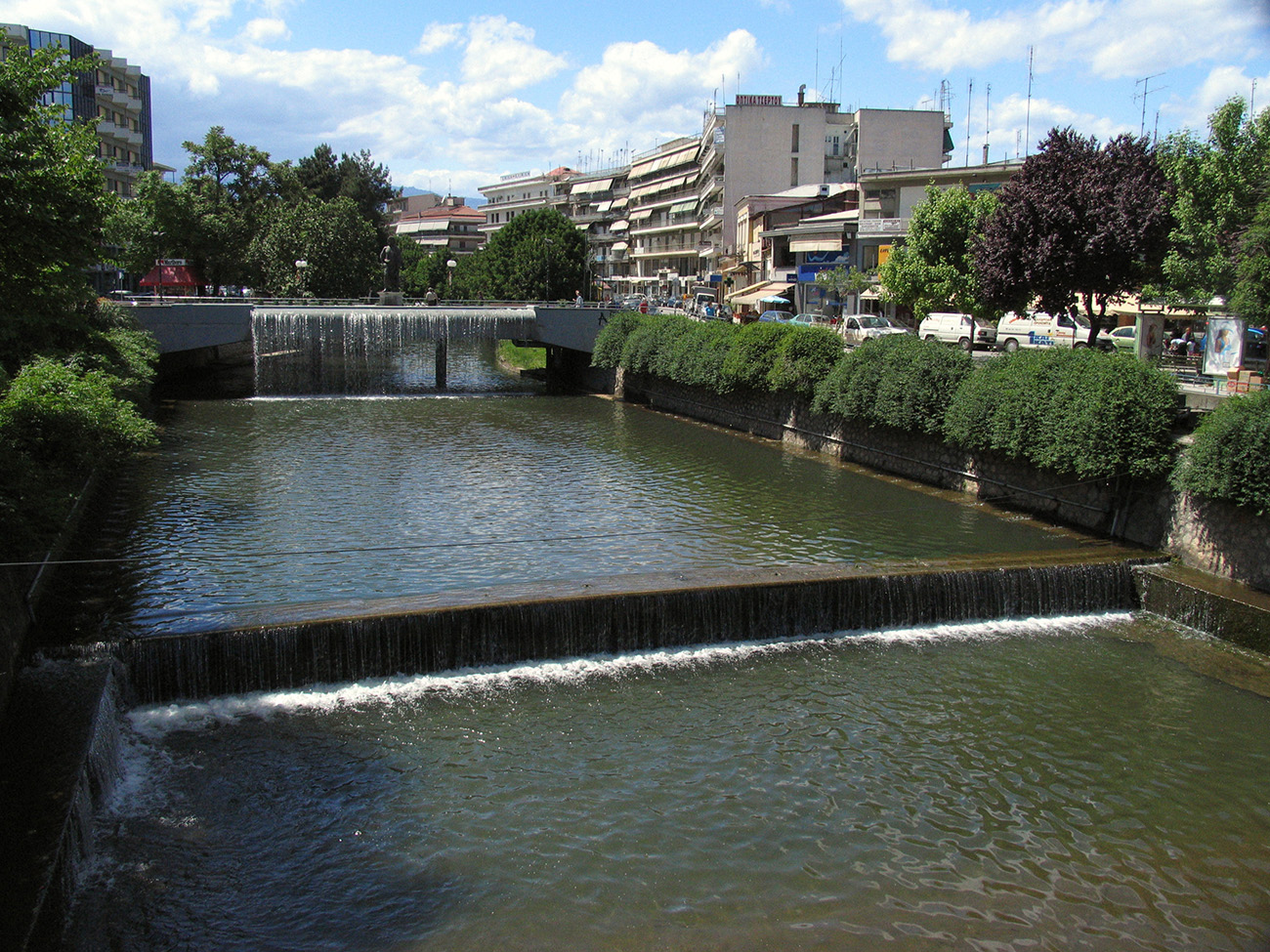 In 2004, Greece's Ministry of Economics named Trikala the nation's first digital city. Three years later, Trikala lit a fiber network linking 40 buildings and formed, with eight neighboring communities, a cooperative named e-Trikala to operate it and introduce a broadband culture of use. By 2008, e-Trikala had installed twelve WiFi nodes and quickly gained 10,000 users, such was the demand for broadband. Access is free to residents and visitors after they register at one of the many e-Trikala offices, where staff can explain the technology and assess user's skill level. To build usage, e-Trikala has launched online services including public policy forums, telehealth and a Web portal connecting customers to Trikala businesses. The wireless network also controls information displays for the bus network, improving service and increasing ridership. In future, e-Trikala will expand the wireless network and begin deployment of FTTH for businesses and household.