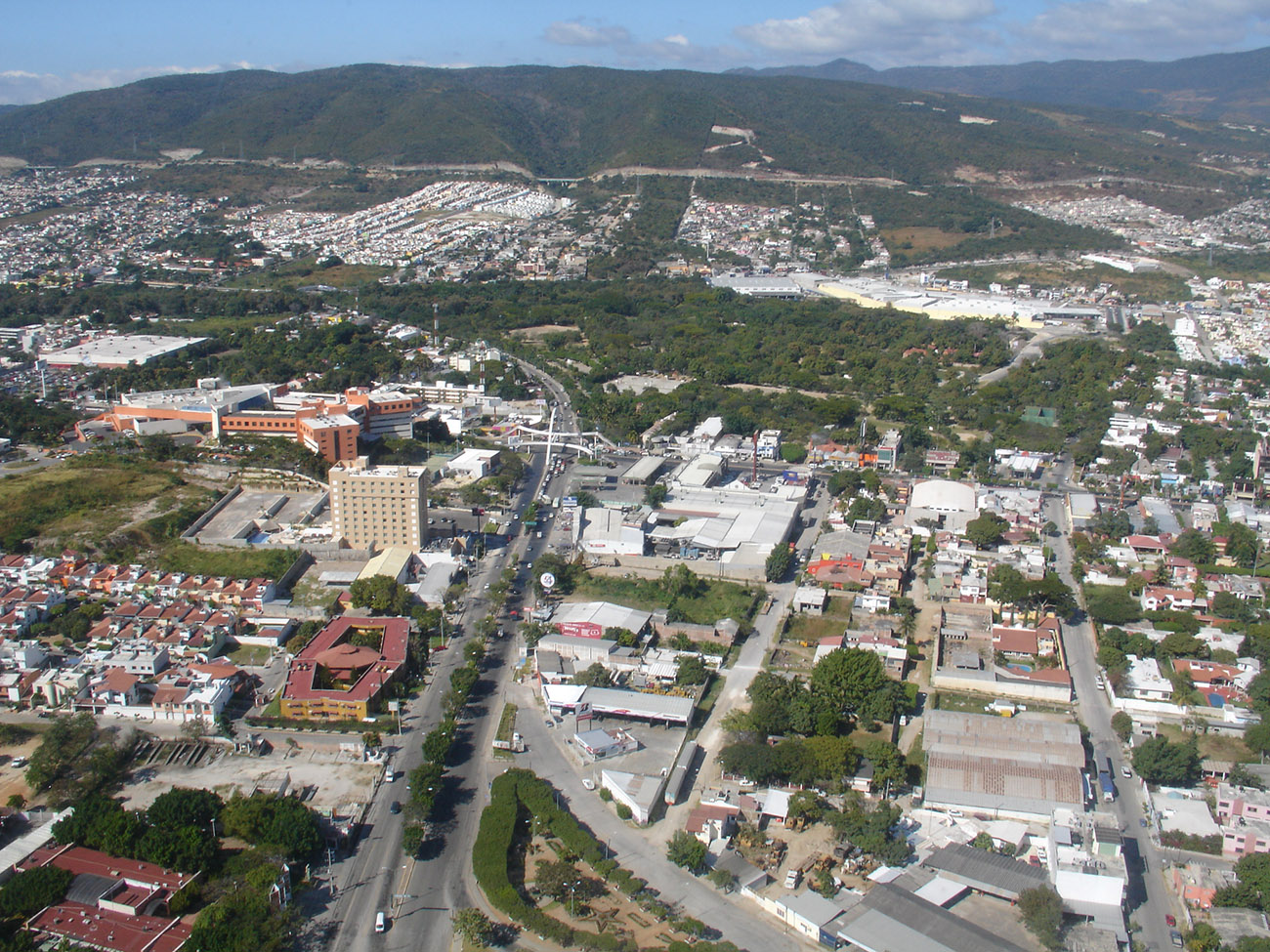 Tuxtla Gutiérrez is the capital of the state of Chiapas, which lies on Mexico's Pacific coast on the nation's southern border. Geography dictates two key factors in the life of the city. Chiapas is home to ancient Mayan ruins, remarkable scenery and vibrant arts and culture, which drive a thriving tourist economy. The state's position as a gateway to Mexico, however, also makes it a transit point for Mexico's drug cartels, which threatens public safety. Tuxtla Gutiérrez has turned to information and communications technology to help make the best of both situations. The city starts with some advantages. It has a much higher literacy rate and lower poverty rate than the state average. Sixty percent of households have a PC and 50% have Internet access, though broadband has only a 30% penetration rate to date. The city has invested in making government more efficient, raising the standards of the tourist industry, and increasing public safety. The city's intranet system provides administrative, financial, workflow and GIS applications. A Web portal lets citizens and businesses file permits, pay taxes and fees and even open a business. Users can instantly check the status of any application to the city, which raises barriers to corruption. The city also offers professional training to tourism businesses and conducts online marketing to promote the city as a destination.

To improve public safety, the city has networked police and fire units and operates a 24/7 contact center. Its most innovative program is called Vigilante Tax Driver: a mobile reporting "network" of 3,500 taxi drivers. Each receives a mobile phone in return for calling in reports on crime, road conditions and other issues. The calls go to a contact center, where they are logged into a Web-based platform that uses GPS data from the phones to plot incidents, track and report outcomes. The program has identified drug distribution hubs, aided in breaking up car theft rings, helped recover kidnapping victims, and reported more than 90,000 problems with streetlights, trash collection and potholes. It is an innovative mix of people and ICT brought to address one of the city's great challenges.