Wasting Your Good Times? Take a Lesson from Ipswich 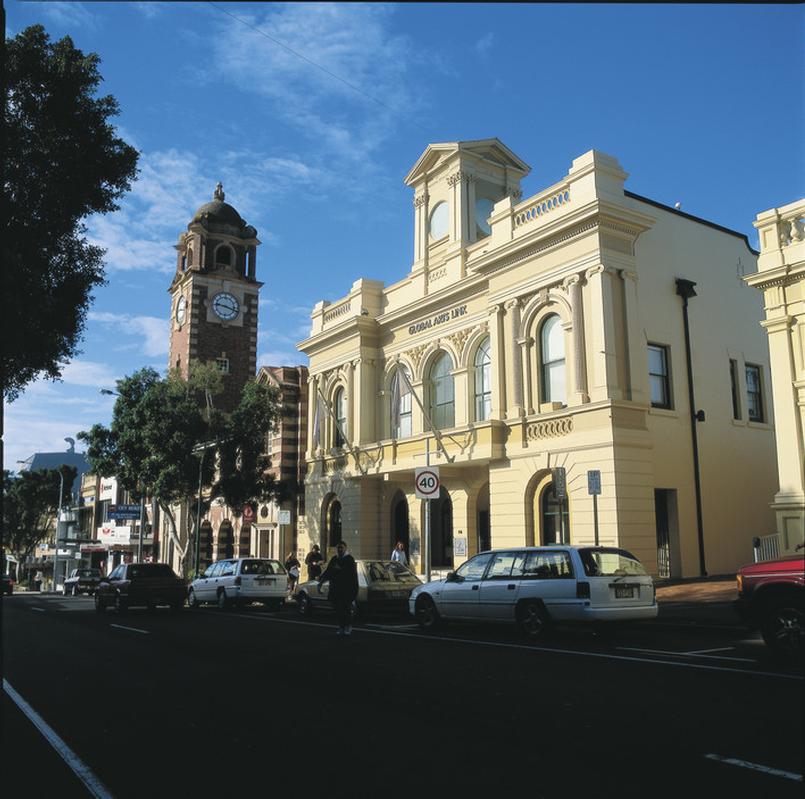 “Mirror, mirror on the wall, who is the fairest of them all?”

That is not how ICF selects the Intelligent Community of the Year – which we will name on June 8 at our Summit in New York City. Instead, we spend a year on data-gathering, analysis and inspection.  The mirror, frankly, would be easier.  But it would miss the point.  The Intelligent Community of the Year is not the fairest of them all.  It is the leader, usually by a few percentage points, among a group of cities and counties that point the way to a better future for every place call home.

In the running again this year is Ipswich in Queensland, Australia.  I visited there in May to conduct their Top7 site inspection.  Unless you live in Queensland, you have probably never heard of it but it struck me as of the most successful cities on planet Earth.

Start with population growth.  Ipswich is inland of Brisbane, the capital of Queensland, and further inland is one of the most productive stretches of farmland in Australia. Today, it is home to three major property developments that, together, are on track to double the city’s 195,000 current population by 2030.  Housing is inexpensive and plentiful by Brisbane standards.  Transportation links are excellent.  More than one-quarter of land consists of nature reserves, bike paths and hiking trails.  So the city has a great potential future as a massive bedroom community for the bigger city, which empties of its workforce each day and swells back to full size each evening.

But that is not the plan.  Instead, the leadership under Mayor Paul Pisasale is investing in preparing the city to handle this massive growth and making it a cornerstone of the regional economy.  It has been said that a crisis is a terrible thing to waste. In Ipswich, they are determined not to waste the opportunity provided by good times to make an even better future.

One key to the future, says Mayor Paul (as he is known), is to avoid letting the heart of the city be hollowed out by the burgeoning developments on its edges. Ipswich has begun redeveloping its central business district into an entertainment, cultural and high-end retail center, offering amenities not available anywhere else in the city.  Putting its budget where its ambitions are, city government is consolidating three office buildings into one that will anchor the development.  Mayor Paul believes that a revitalized CBD will create the center of gravity needed to keep development from pulling the city to pieces.

Out on the periphery is Springfield, an A$23 billion development that is currently home to 21,000 residents and has a planned population of 105,000 by 2030.  Residential sales and construction are proceeding briskly at Springfield, but the goal of the project is to create a “20-minute commu­nity,” in which work, home retail and leisure are close at hand.  Springfield already houses the regional HQ of GE.  They have also attracted a new regional hospital and elder care facility in a “Health City,” which are projected to expand drastically in coming years. A branch of the University of Queensland will anchor “Education City.”

A signature facility onsite is Polaris, a Tier 3 data center. The carrier Telstra, a major bank and the National Broadband Network are anchor tenants.  Springfield is looking for ways that the data center can attract businesses to employ its residents.  In one potentially smart move, the Chief Digital Officer of Springfield is exploring the purchase of a supercomputer for the data center.  He wants the lease of supercomputer services to take the place of rental revenue.  At a time when demand for office space is in decline due to remote work, he believes this new model could preserve the value of the company’s investment.

All this development makes for a lot of excitement.  But the City Council was challenged a couple of years ago about the lack of startups in Ipswich.  That led to the founding of Fire Station 101, an incubator 100% owned and operated by the city.  Its director, Chad Renando, has strong feelings the shortcomings of the standard incubator model.  He believes that by focusing exclusively on ultimate exits, it creates tech centers that are bad for their communities.  They promote an elite chasing the almighty dollar, which raises housing costs, deepens inequal­ity, and redirects the community’s resources to serve their narrow interests. Fire Station 101 leans the other way: it is about creating positive outcomes for the community, only one of which is a tradi­tional startup ecosystem yielding big paydays for entrepreneurs.  The rest is about improving the skills of individuals and opening opportunities for them to innovate.  Fire Station 101 claims to have taken Ipswich from 0 to 64 startups in only 18 months.  Most of those startups will never get close to commercialization – but all represent dreams that could change the future of Ipswich.

About Robert Bell
Robert Bell is co-founder of the Intelligent Community Forum, where he heads its research, analysis and content development activities.
See other pages related to Blog Robert Bell Ipswich
Share on