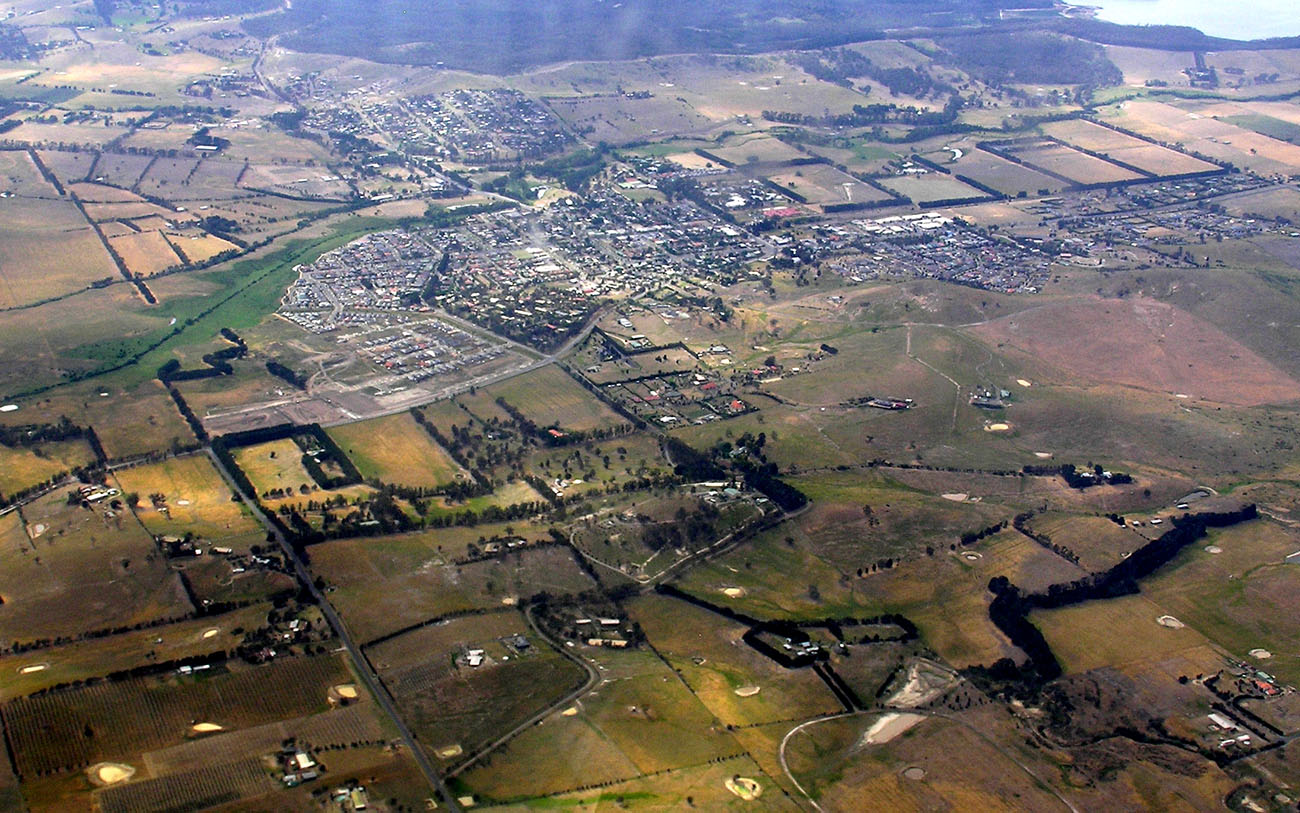 Every week, the city of Whittlesea gains 175 new residents, which adds up to 2,500 new households per year and makes it one of Australia’s fastest growing municipalities. While residential construction is booming, however, job creation is not. Whittlesea is a large urban/suburban/rural district on the northern fringe of the city of Melbourne, where two-thirds of Whittlesea residents earn their living. The city’s business community consists of a declining manufacturing sector made up for by growing construction, retail and services sectors. Nearly 80% of its businesses are small. Only 10% are exporters and only 25% of these provide online products and services.

A Foundation of Conduit

City Council began laying the foundation for a different economy in 2001, when it started requiring all greenfield developments to install fiber-ready conduit and transfer ownership to Council. Within a few years, this asset made it possible for the city to able to attract fiber network investment into housing and mixed-use developments. The large and growing conduit system also attracted Australia’s National Broadband Network to make Whittlesea a deployment site. About 40% of the city now has access to fiber and 70% of premises are expected to receive 100 Mbps service by 2015. User adoption is among the fastest in the nation.

Whittlesea is already proving attractive to some large-scale industrial developments spilling over from Melbourne, including a wholesale fruit, vegetable and flower market, as well as food processing, logistics and warehousing. While welcoming this growth, Whittlesea has focused on bringing its existing small business community into the digital age. An ICT scorecard project has evaluated ICT adoption at 1,600 businesses. Owners can now compare themselves to their peers, which creates pressure for progress. A Digital Enterprise program offers the technology training they need to increase their competitiveness. The Council is also encouraging the start-up and relocation of home-based businesses that can use ultrafast broadband to provide high-value services. For citizens, Whittlesea’s libraries offer training, technology and a demonstration center called the Digital Hub, where they can see 100 Mbps service in action.

Digital in Place of Physical Infrastructure

The emphasis on broadband and ICT has already moved the dial in terms of educational attainment. In 2011, just 21% of residents had completed higher education, compared with 32% in 2014. Professionals in the workforce have jumped from 17% of the total to 25% over the same period.

Each year, Whittlesea conducts a household survey to find out what is most on the minds of its residents. According to the latest survey, it is all about infrastructure failing to keep pace with strong growth, whether it is roads, public transportation, schools or social services. The city’s Intelligent Community strategy aims to help the community use ultrafast broadband to obtain services, expand e-commerce, improve education and reduce demand for transportation, so that the growth engine can keep running while delivering a higher quality of life.