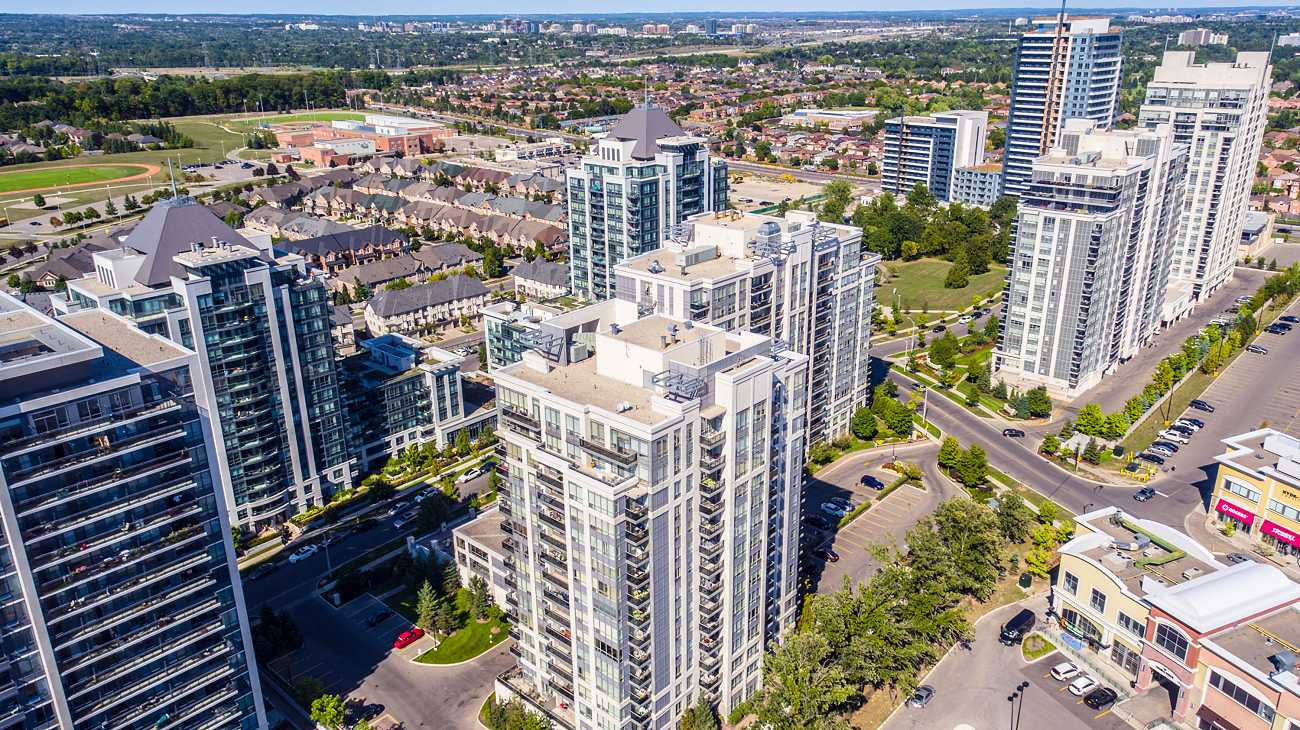 York is a very unusual municipality. It is actually an amalgamation of nine cities, towns and townships that was founded in 1971, as well as a reserve where the Chippewas of Georgina Island First Nation reside. It covers more than 1,760 square kilometers (680 square miles) from the northern border of Canada’s biggest city, Toronto, to rural area on the shores of Lake Simcoe, in what the Canadians like to call “cottage country.” It is about as diverse – geographically, economically, socially and politically – as a community can rightly be.

Diversity has strengths. The municipality is Canada's third largest business hub, home to 600,000 jobs and 51,000 businesses. Most are concentrated in the affluent southern cities of Markham and Vaughan and the town of Richmond Hill, which also serve as bedroom communities for Toronto. Companies with headquarters and other major facilities in York Region include IBM, Lucent, Honeywell, Apple, Genesis Microchip, Compugen, Huawei, Compuware, Lexmark and Rogers Communications. The farther north you go, however, the more that technology gives way to historic downtowns, farmlands, wetlands and forest. A road network laid out in the 1790s connect north and south, east and west, and an effective transit system, including bus rapid transit, helps unite the municipality into a whole.

Geographic size and diversity also bring challenges. The southern cities and towns are well-served by private-sector broadband carriers but as in any other urban-rural community, less-populated areas are not. To overcome the digital divide, York launched a Regional Broadband Strategy in 2014 to identify connectivity strengths, gaps and opportunities. A Broadband Strategy Advisory Task Force comprised of local Mayors and Regional Councillors was formed in 2015 to guide the execution of the Broadband Strategy. This included the formation of YorkNet -  a corporation  created to manage and oversee the expansion of York Region’s open access dark fiber network.

Incorporated in 2017, YorkNet has since expanded its network to support the delivery of regional services. while collaborating with public-sector partners like municipalities, hospitals and schools to improve their access to high-speed internet and better enable connection, innovation, economic and education improvements. YorkNet also provides private-sector partners such as internet service providers with open access to its network to enhance access to high-speed internet for residents and businesses, especially those in rural and underserved communities in York Region.

Among its prouder achievements was the installation of an Ontario Research & Innovation Optical Network (ORION) point-of-presence at Southlake Regional Health Centre in the Town of Newmarket and the completion of a fiber connection to the York University Campus in the City of Toronto. ORION is a high-speed fiber network dedicated to research and education, which connects more than 2 million users including advanced computing centers across the Province of Ontario. The ORION Point-of-Presence at Southlake makes the network more accessible to York’s municipal governments, schools, local incubators and healthcare facilities; allowing the same connectivity and computing assets as the most advanced R&D institutions in Ontario.

Leveraging the existing strengths of the region, York has partnered with the Province of Ontario and the Town of Newmarket to develop NewMakeIt, a digital innovation hub and makerspace for members of the local community. It provides entrepreneurs and creative professionals with co-working space, high-speed broadband, tools and technologies to turn ideas into commercial products and services. In its first two years of operation, NewMakeIt fostered the creation of 12 new businesses and helped 17 existing ones expand their operations, with an estimated economic impact of C$3.9 million. But it is not just about business starts. NewMakeIt also offers a Repair Café, where the public can learn how to fix household items, robotics enthusiasts gather to build, and workshops train members in everything from woodworking to 3D printing.

Diversity can also mean inequality of opportunity. The Regional Municipality has launched digital equality programs in partnership with its many cities and towns. They include free Wi-Fi access at administrative facilities, libraries, transit terminals, recreational centers, hospitals and long-term care facilities. Libraries in rural communities offer the ability to check out high-speed wireless modems with a library card, and in-person and online skills training from basic computer skills to continuing adult education. 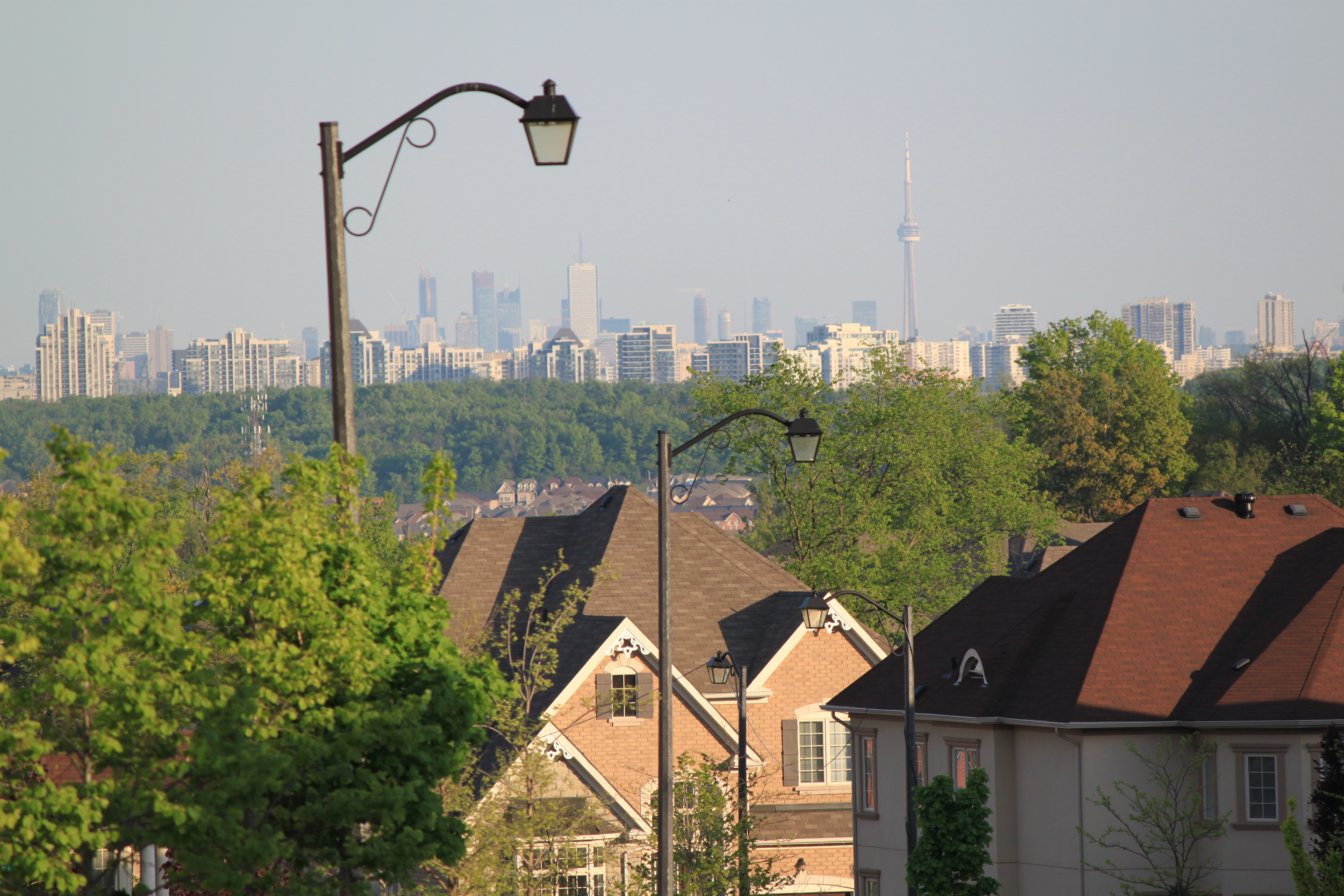 York is also investing in modernizing its transportation network to better serve residents in rural and urban areas. Mobile transit payment solutions are reducing waste and speeding processing. Expanded video monitoring along roadways and improved control of signal systems are easing congestion and delays. The C$20 million initiative uses Bluetooth device tracking and a data sharing partnership with Waze to develop a rich and real-time portrait in data of transportation patterns, so that the municipality can develop solutions that serve the entire region.

A Regional Municipality like York is an unusual thing. It enables its individual cities and towns to do much more than they could alone, and to pursue collective solutions to individual problems. It also challenges them to see past their traditional boundaries – to realize that the success of one community in winning inward investment or new jobs is not a loss for its neighbors but a multiplier that makes them all more successful. While leaving local governance to its cities and towns, the Regional Municipality is coordinating and attracting investment in the technology foundations of balanced, inclusive growth for the greater community.