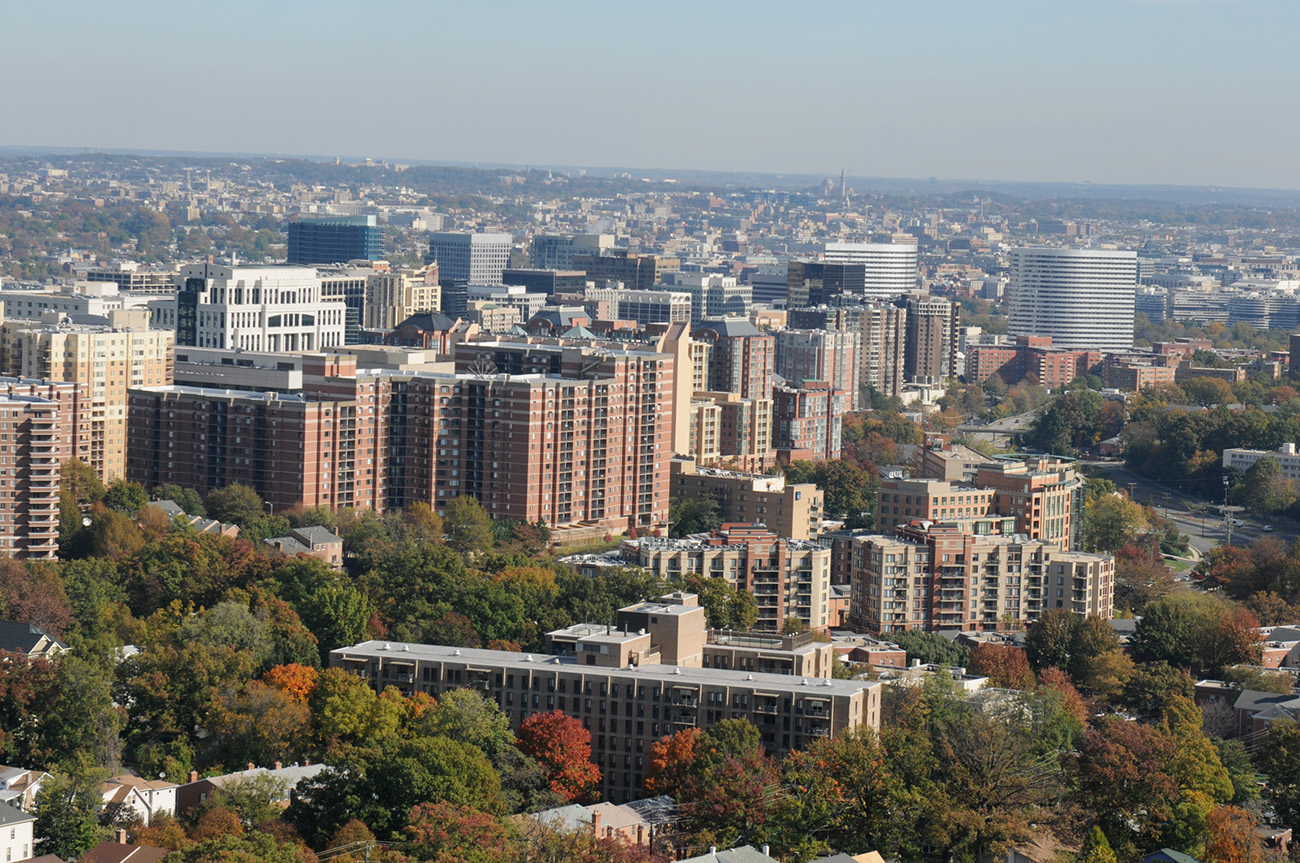 But what Washington gives, Washington can also take away. Decisions by the US Department of Defense will empty 3.2 million square feet (297,000 m2) and export 13,000 jobs over the next several years. Arlington’s success has raised housing costs and commercial rents while expansion of the Metrorail system is putting the county into competition with cities offering lower costs. Nearly 60% of Arlington’s commercial space was built before 1990 and lacks the amenities needed to attract today’s leading edge companies.

Attracting leading edge companies in high-growth tech sectors has become Arlington’s top priority as it seeks to reduce its vulnerability to Federal decision-making. It is going about this job as it has always done, through something called The Arlington Way. It consists of a formal structure of more than 40 citizen advisory groups and commissions, which influence decisions on everything from land use to technology, and intense collaboration among government, business and the nonprofit sector to spur innovation.

A Plan for Rebuilding on Success

The county has forged a Telecom Master Plan whose centerpiece is Connect Arlington – a public-sector fiber network linking all county and school facilities, which is extending dark fiber connections to office buildings throughout the county. An E-Government Master Plan seeks to reinvent the way citizens engage with government and bring The Arlington Way into the digital age. A partnership with a venture capital firm is fostering the creation of a vibrant ecosystem for national security technologies. Most ambitious of all is a 40-year redevelopment plan for Crystal City, an important urban center, to house 26,000 new residents and attract 56,000 jobs in the kind of walkable, mixed-use neighborhoods favored by the technorati. Through these and other initiatives, Arlington County expects to retain the competitive advantages that have underpinned its success and update them for the greater demands ahead.

In the News
Read the latest updates about Arlington County.