It offers useful statistics from a decade-long project in Knox County, Tennessee, funded not by misguided liberal egg-head do-gooders like me, but by local businesses that needed skilled workers. Seven years after graduation, participants in the free-college program were earning, on average, 13 percent more than peers who did not attend. Tennessee has funded a state-wide program that boosted college enrollment significantly, and its overall educational attainment has increased by more than 15 percent over ten years. 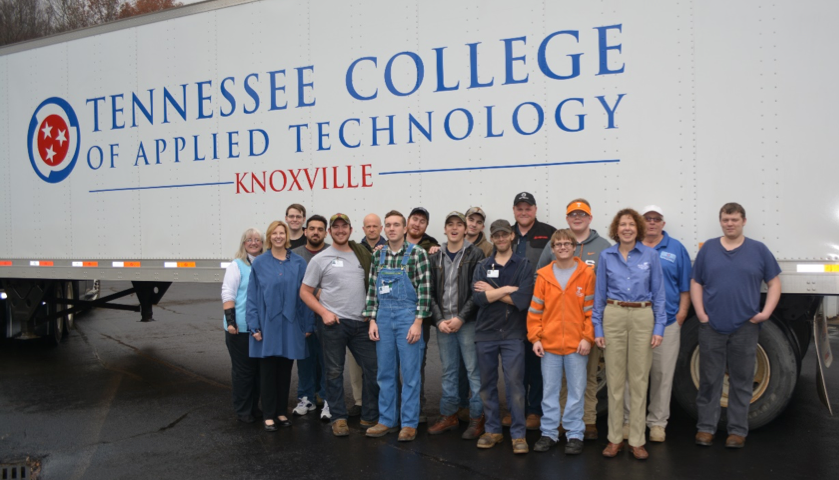 Two aspects of the Knox County program made it successful. One was keeping it simple. Because higher education is the US is so costly, financial support mechanisms tend to be complex and confusing. Just ask any parent who has filled out the FAFSA form. The application process in Knox County was deliberately kept simple and clear to suit families unfamiliar with higher education.

The other factor was mentorship. The whole point of programs like this is to attract young people who are likely to be the first in their families to attend college. That may mean they need more help that others with meeting deadlines, completing coursework and finding jobs. When low-income students in particular receive this support, graduation rates soar. Apprenticeship and other programs that bring employers into the learning process go a step further by building networks that students can use to find their first jobs after graduation.

It would be hard to find a better illustration of what ICF calls the ladder of opportunity. In the knowledge economy, education is the silver bullet that slays all manner of evil. But Intelligent Communities have learned that the traditional, siloed design of education does not meet today’s needs, neither for potential employees nor employers. From Eindhoven in the Netherlands and Montreal in Canada to Columbus, Ohio and Taoyuan Taiwan, they are weaving these silos together and opening them to the employers and institutions that drive the local economy. We address this in our book, Brain Gain: How Innovative Cities Create Job Growth in an Age of Disruption.

For young people who were already bound for university, these changes bring welcome energy and excitement to their classroom. For those who were not, the changes can make the difference between a future of underpaid drudgery and a career full of promise.

So, does free college work? I’ll answer the question with a question: can we afford not to find out?