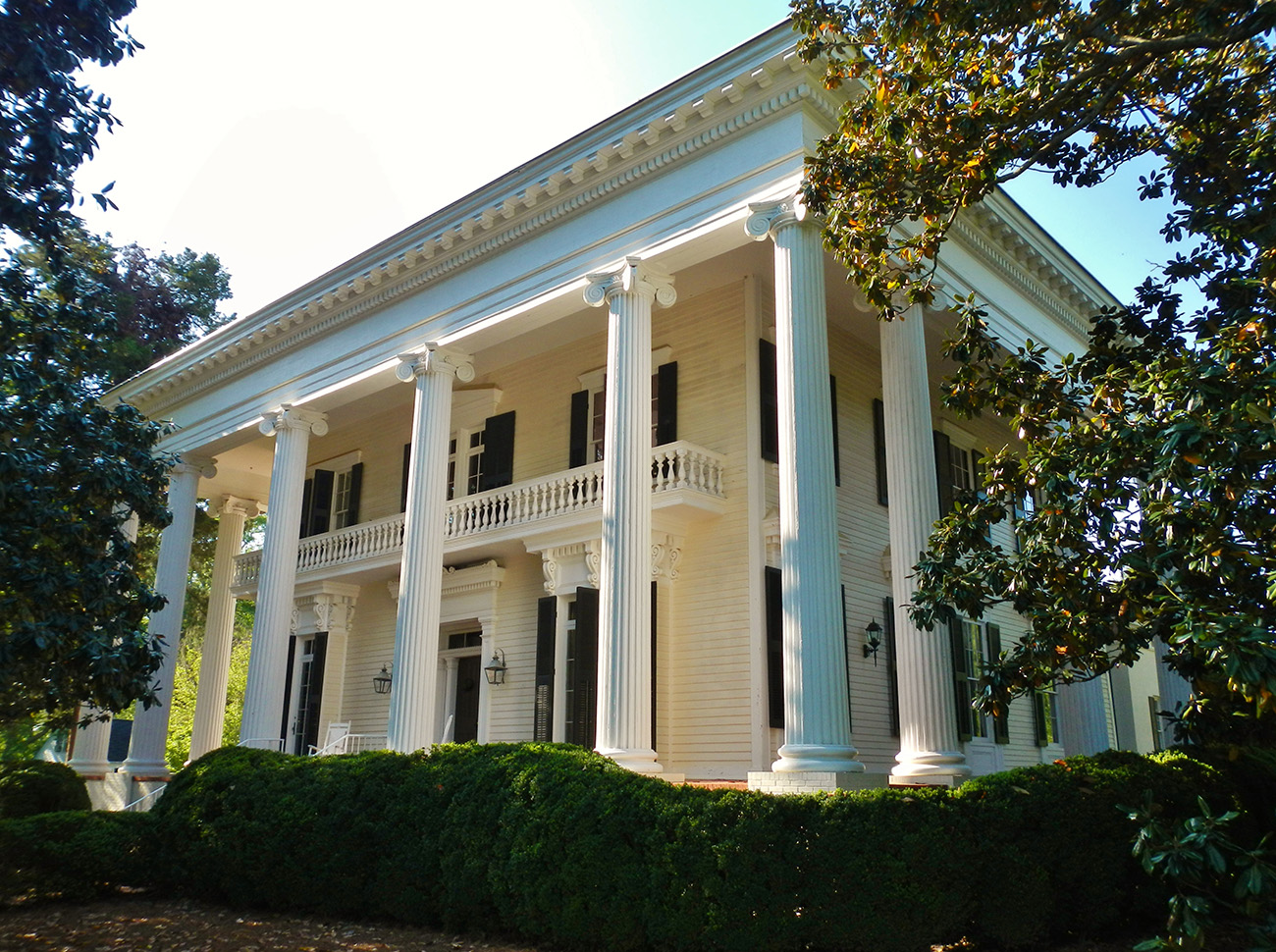 A rural city of 26,000 people 60 miles southwest of Atlanta, LaGrange has pioneered in developing public-private ventures for broadband-based economic development. Set in the rural Georgia countryside, LaGrange is an enterprise-based community that levies no local taxes but instead earns revenue by delivering services: electricity from the municipal-owned plant, water and sewer, and most recently telecommunications. Through partnerships with companies including ITC Holding and Charter Communications, the city has funded and constructed a total of four broadband networks, serving businesses, institutions and residents within and beyond the city limits.

Creating a Community of Use

Using this infrastructure, the city introduced in 2000 a free high-speed Internet access service for all residents, with free installation and training, delivered via a Worldgate set-top system and the cable TV network. Free Internet access has become a valuable community-building tool that provides residents of all ages and economic levels with email and Web-browsing services, creating a “community of use” for Internet and broadband applications. Using its network, the city has attracted a new calling center company and recently opened an Internet hosting center and small-scale TV production facility. At the same time, its network operations generate over $1 million in revenue for the city treasury each year. Despite its small size and location in a rural area of the US, LaGrange is a proven leader in broadband deployment and the creation of applications that attract a critical mass of local users.

Intelligent Community of the Year 2000