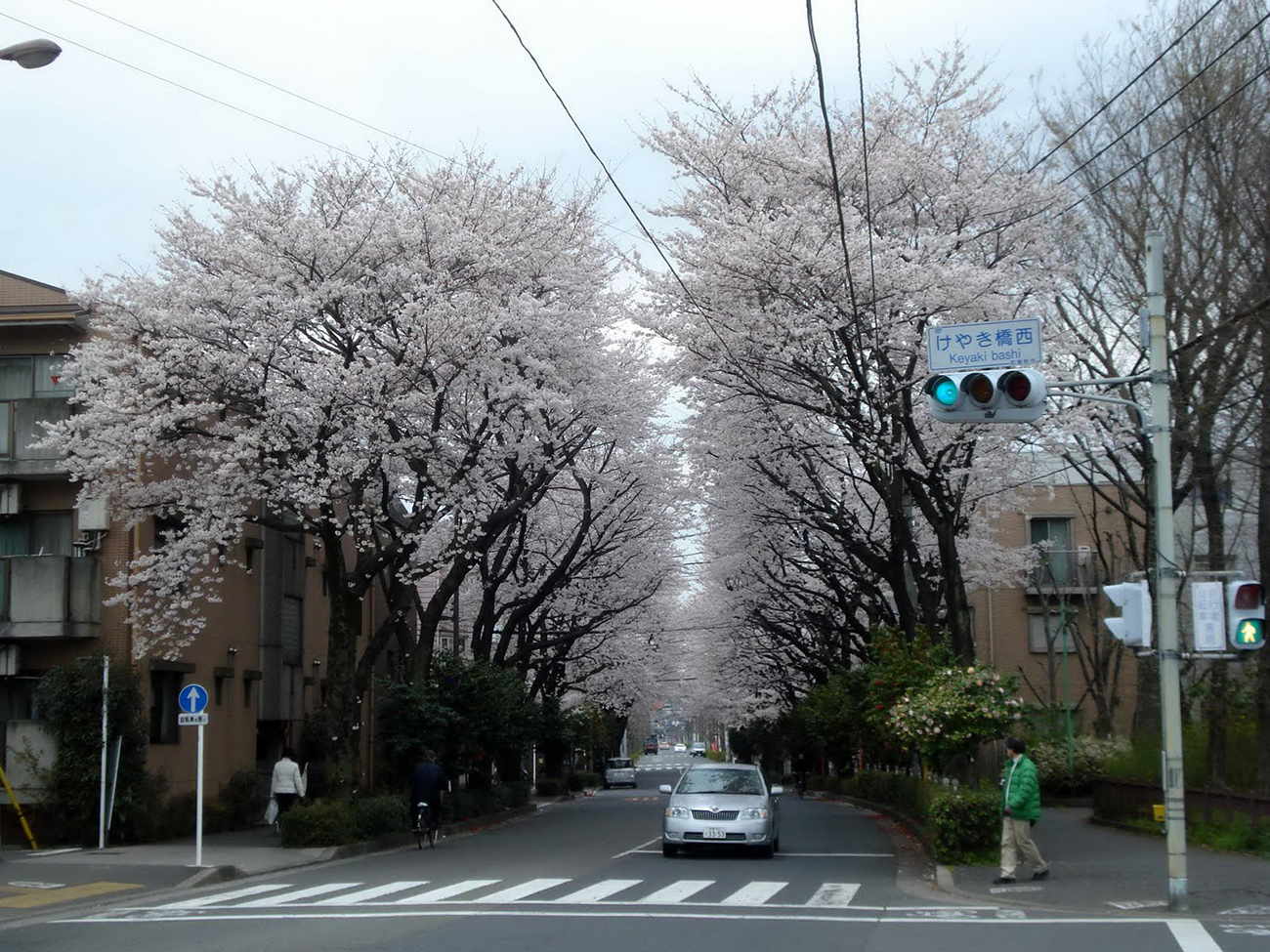 Mitaka is a suburb of Tokyo, home to 173,000 people in its 16.5 sq km (6.8 sq miles) of space. Before the Second World War, it was home to Japan’s aeronautical industry and many small and medium-size manufacturers, giving it an early reputation as a high-tech center. But in the 1950s, high-tech manufacturing moved to lower-cost sites, threatening Mitaka’s economic viability. Fortunately, the city also began to attract a different kind of organization: universities, corporate research centers and data centers. They were drawn by Mitaka’s proximity to Tokyo, its location in a low-risk area for earthquakes (important to data center operations), and by the remaining base of manufacturers, including JRC, a well-known and highly-regarded technology company. As a result, over the next decades, the city developed a social and political culture that prized technology and considered R&D of high importance.

This culture stood Mitaka in good stead as the digital revolution began re-making the economy of Japan and of the world. In 1984, Mitaka became the first city in Japan to host a field test of fiber-to-the-home networking. In 1988, it served as a test bed for Japan’s first ISDN service and, in 1996, Musashin-Mitaka Cable Television became the first ISP in Japan to offer broadband at 10 Mbps. Today, Japan is a world leader in both broadband deployment (third in the world after South Korea and Canada) and broadband pricing, with some of the world’s lowest subscription costs. Even more important was a tradition of strong citizen participation, because it equipped Mitaka to respond flexibly and energetically to the challenges of a global economy. The current mayor, Keiko Kiyohara, came to her office after decades as a technology educator and leader of citizen groups. As the city has created development strategies, citizens have collaborated in planning, from transportation and public services to land use and communications.

In the late Nineties, Mitaka launched a “SOHO City Mitaka” program to promote further development of the small office/home office businesses that were an important part of its economy. An organization called the Mitaka Town Management Organization (MTMO) was founded to create a SOHO incubator. Its seven facilities today are home to 100 technology businesses. MTMO also provides business-matching programs and venture investment and other financial services to encourage business start-up and growth. In 2003, Mitaka launched a new public-private project called “Mitaka City of Tomorrow,” with a core team of 83 citizens and representatives from business, universities and government. The project is now engaged in national field testing of information home appliances and citizen e-projects. As early as 1989, Mitaka had introduced computer literacy classes for teachers and students. By the late Nineties, the city had connected its schools to broadband and the cable TV system and begun introducing digital materials and computers as learning tools. One example was a 2003 school project involving 1,400 students that experimented with a wireless network running at 52 Mbps. And the city has not neglected its post-school population. It has created a series of classes and activity groups to introduce senior citizens and parents to life on the Internet.

Today, Mitaka is home to research and data centers for Dentsu, IBM Japan, SECOM and a variety of Japanese government agencies. There are a total of 61 educational institutions in the city employing 3,000 academics and researchers, and a group of universities lead by HOSEI is creating a new Mitaka Network University set to open in 2005. Mitaka has continued its traditional role as a cluster for the design and manufacturing of precision and optical instruments, and has become the worldwide hub for production of “anime” cartoons, producing an estimated 75% of all anime seen around the globe.

Intelligent Community of the Year 2005