In this episode of The Intelligent Community, Lou Zacharilla speaks with Hunter Newby of Newby Ventures and Chris Moon, Managing Director, Technology and Telecom Banking, for ING about  financing a Smart City Neutral Network. 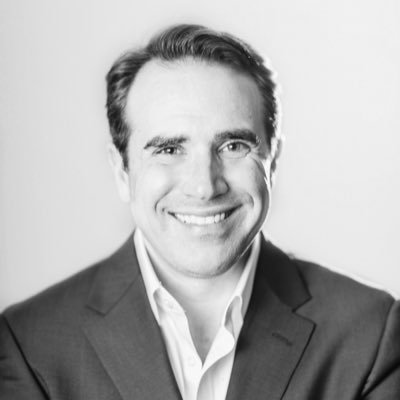 Chris Moon is a Managing Director in ING’s Telecom & Technology Banking group where he has responsibility for lending origination in the US, Canada and Latin America. Mr. Moon has over 15 years of experience arranging capital for multi-national corporates along the entire spectrum of Telecom and Technology verticals, including: Telecom Carriers, Datacenters, Towers, Fiber Networks, Enterprise Software, Cybersecurity, Data Analytics and Semiconductors.

He is a frequent contributor to trade publications and regularly speaks at industry events focused on the expansion of telecom infrastructure and emerging technologies. Prior to joining ING, Chris held positions at PwC and Goldman Sachs. Chris is a CFA Charterholder and a Certified Public Accountant. 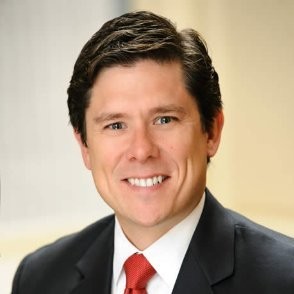 Hunter Newby is an American entrepreneur, investor, conservationist and the owner of Newby Ventures. His primary field of interest has been network infrastructure. As Co-Founder, Chief Strategy Officer and a Director of Telx, he pioneered the carrier-neutral Meet-Me-Room and the development of carrier hotels and data centers in the United States leading to massive value creation and economic development throughout the Country. Since the sale of Telx, he has been and continues to be a founder, developer and investor in the creation of multiple network-neutral infrastructure businesses all across North America.

Mr. Newby is a recognized authority in the network-neutral interconnection and data center industry. He has served on multiple company boards, is a published author, public speaker and has been quoted in several publications including the Wall Street Journal, New York Times and USA Today. He has also been the recipient of numerous awards including being named to the Global Telecoms Business Top 40 Under 40 in 2010.