Westerville is a northeastern suburb of Columbus, capital of the state of Ohio, and home to nearly 40,000 people. It takes its name from the Dutch family that founded it in the 1800s. It was a small place that eventually became known as the “Dry Capital of the World,” based on an 1859 law that forbid the sale of alcohol in the city and the decision of the Anti-Saloon League – which played a leading role in Prohibition – to move its national headquarters there in 1909. It was only in the 1990s, when Westerville annexed land that included alcohol-selling businesses, that local prohibition began to change. 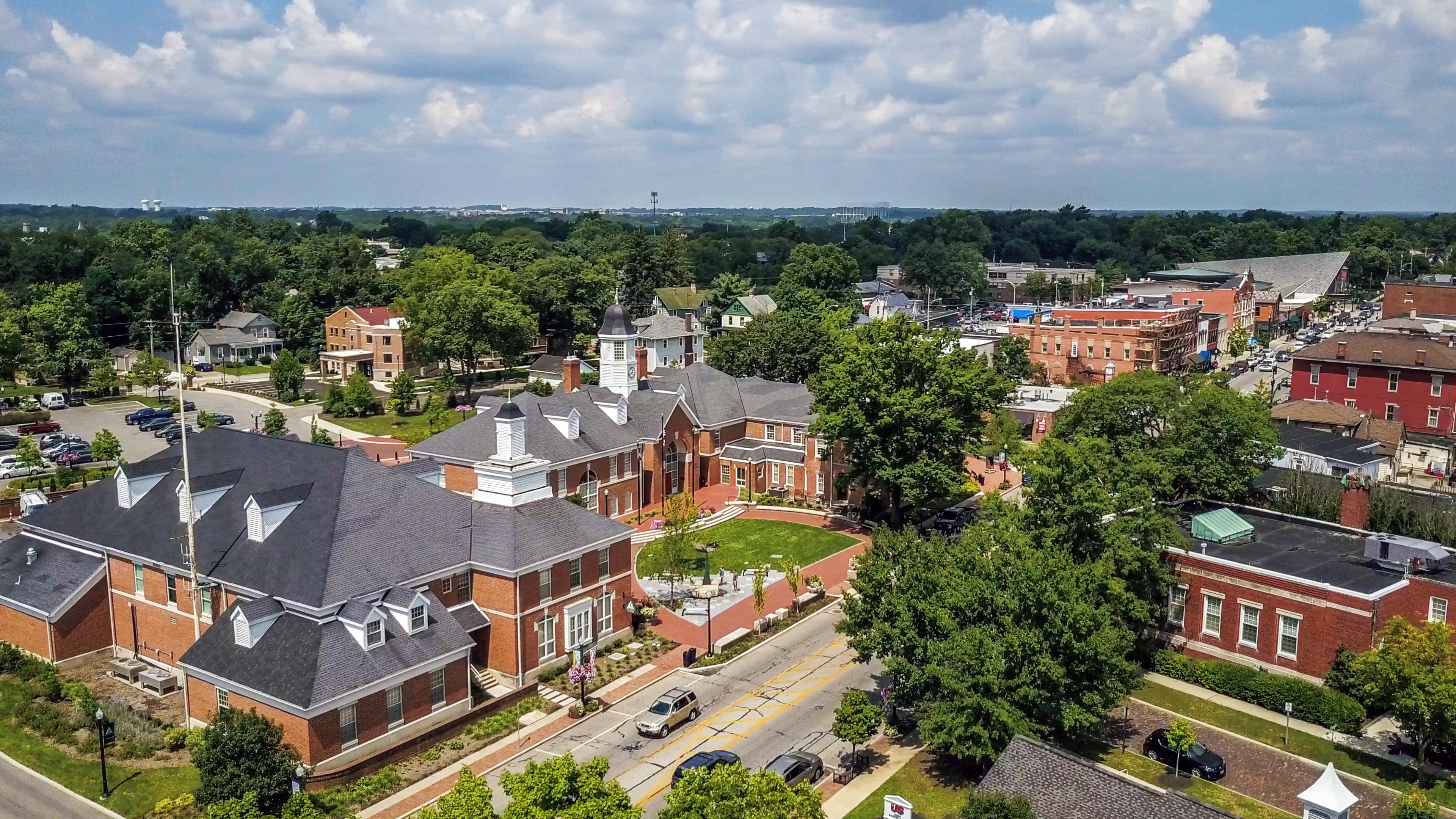 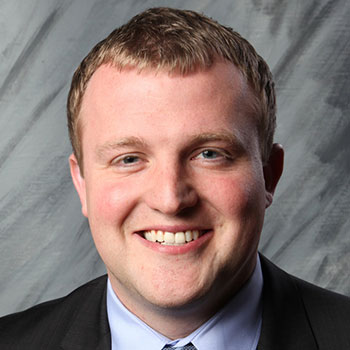 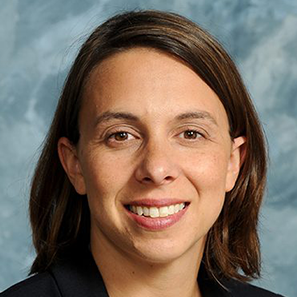 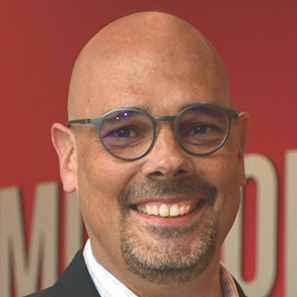 Want to learn more about Westerville? Watch the video below:

This episode of The Intelligent Community is sponsored by 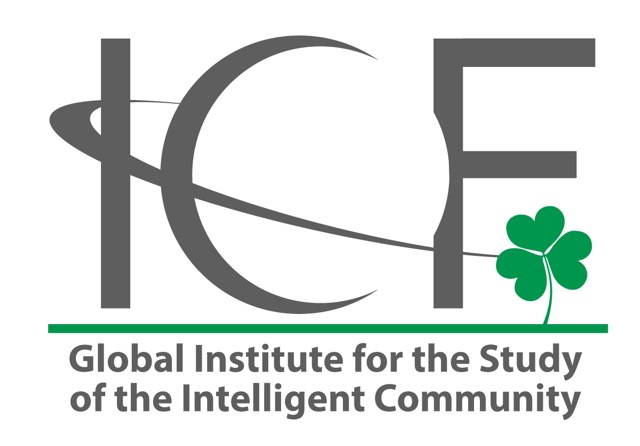 About Robert Bell
Robert Bell is co-founder of the Intelligent Community Forum, where he heads its research, analysis and content development activities.
See other pages related to Robert Bell podcast intelligent ohio Westerville top7 of 2019
Share on