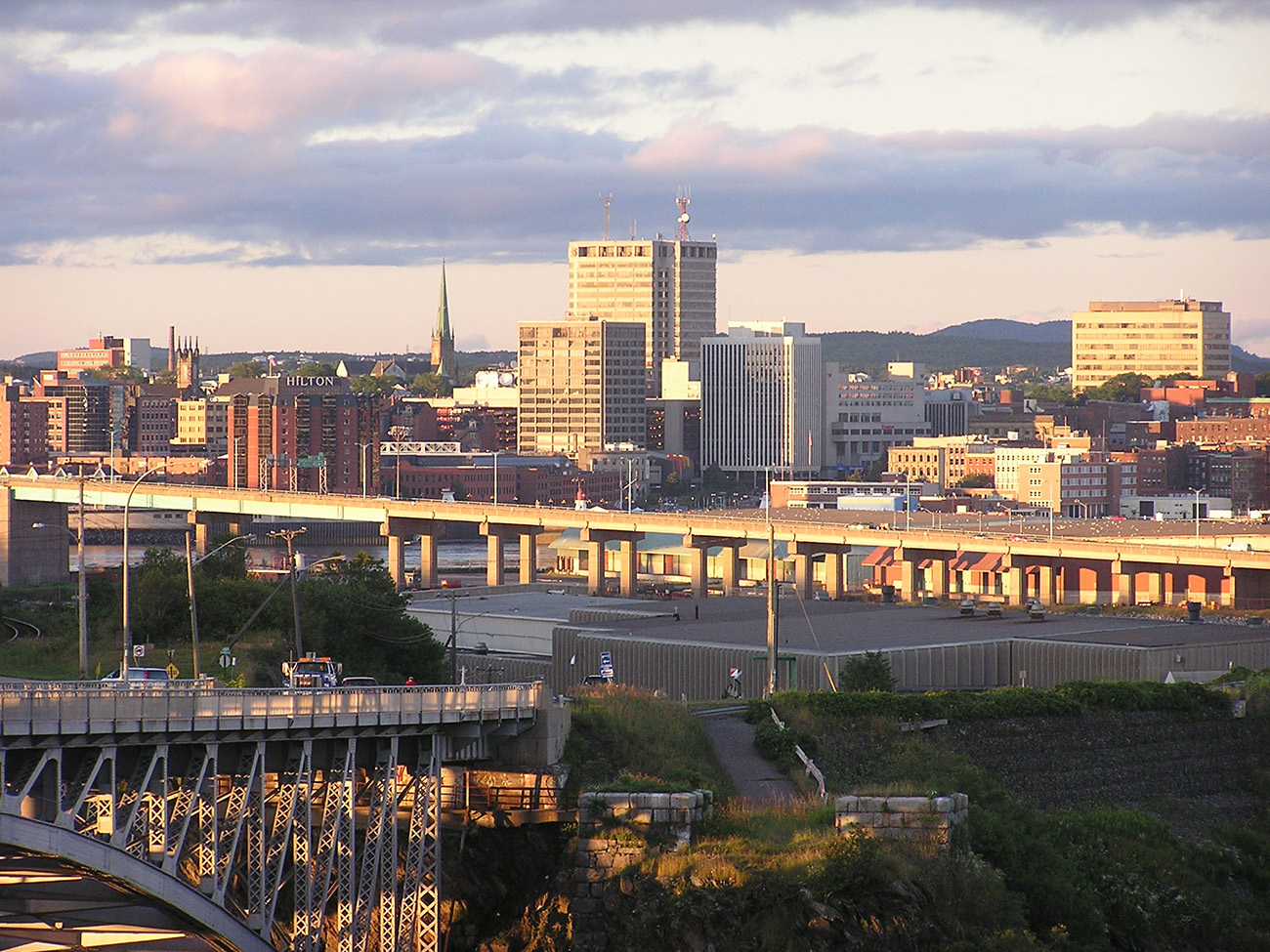 Most of the world celebrated the start of the new century in 2000, but it was a time for mourning in Saint John.

A shipbuilding contract from the Canadian government came to an end and a major food manufacturer closed its plant in the same year. A long period of industrial decline had suddenly reached crisis point.

Despite being home to New Brunswick's telephone company, NBTel, and a branch of the University of New Brunswick (UNB), Saint John developed some of the poorest neighborhoods in the province. But while it had Canada's largest per capita decline in manufacturing from 1989 to 2003, it also saw 8% growth in services, double the Canadian average.

To accelerate that positive trend, the city created a partnership with education, health care, provincial government, cultural institutions and business. It targeted ICT, life sciences, tourism, energy and advanced manufacturing for growth. Its timing was good: a local cable TV company (owned by a local entrepreneur) had just launched a competitive battle with NBTel that accelerated broadband deployment. In a strategy called True Growth, the city engaged with local employers and educators to identify and recruit skilled young people emerging from secondary school and university. It also recruited skilled immigrants and launched a mentorship program to connect immigrant entrepreneurs with business executives.

UNB did its part by partnering with a major employer to create an Executive MBA program for working executives. Meanwhile, a group of local entrepreneurs and angel investors formed PropellICT, a technology incubator with a difference. PropellICT focused on mentorship instead of office space, pairing entrepreneurs with senior business executives. In its first 3 years, PropellICT nurtured 21 start-ups, of which Radian6 became its most successful and best known, and went on to host the region's first angel investor conferences.

Meanwhile, local executives formed the Business Community Anti-Poverty Initiative, which attacked the root causes of multi-generation poverty, from helping new mothers properly nurture their children to tutoring students and intervening with at-risk teens. As it entered the second decade of the new century, Saint John found itself with much to celebrate and much more to do.