Small liberal arts colleges are in a similar situation today. Especially owing to what is being called the “demographic cliff”—a dwindling pool of traditional-age college students—and given their relatively high tuitions, many small colleges face the prospect of having to close. On top of that, these schools remain tethered to rural areas that are themselves economically depressed. Like the situation a century ago, these small rural colleges are going to have to do something many of them do not want to do: reinvent themselves again.

Some small colleges could turn their rural locations into a strategic advantage, especially if they pursued a “talent magnet” strategy. Such a strategy involves making a place attractive for knowledge workers, drawn to the cultural and intellectual amenities of a place as much to its economic opportunities. Some small colleges have been pursuing a strategy that James Martin refers to as “The New American College Town,” where the college is directly involved in regional economic development. Characteristics include colleges investing in their small towns to create walkable downtowns; fostering cultural diversity; establishing youth fitness programs and athletic leagues; maintaining a destination bookstore; partnering in hotel development; and attracting craft breweries among other strategies to lure not only undergraduates but also alumni and—with a particularly aggressive strategy—knowledge workers.

Colgate University, for example, now owns and operates an historic inn with a tavern, a bookstore and a movie theater in the Village of Hamilton, N.Y. Next, Colgate is constructing affordably priced housing for university staff and other local workers, and is seeking approval for a mixed-use development that would include co-working and incubator space. 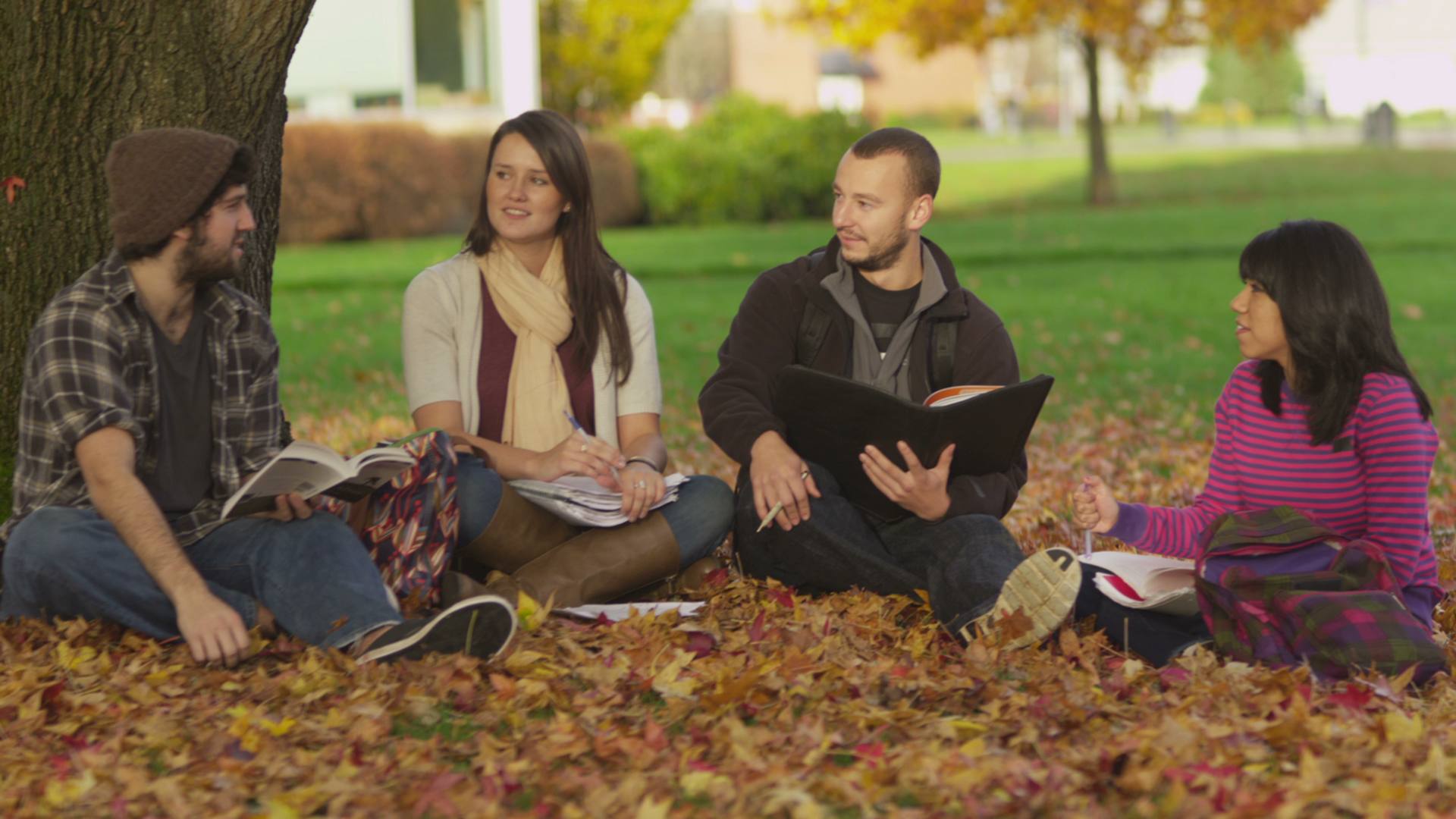 I have been paying attention to one such small college in northwest Ohio. I present here a hypothetical case study, one where I imagine this college pursuing a talent magnet strategy as a way to reverse its fortunes. Like many other small, rural, non-selective colleges, it is suffering from dwindling enrollments and a lack of differentiation, among other afflictions.

It also turns out that the college—or, rather, the city it resides in--it is located at the confluence of rivers that feeds into Lake Erie, the site of a problematic algae bloom infestation. Agricultural run-off is to blame, and it turns out the 85% of the run-off passes through the small town.

What if the college pursued a strategy of attracting ag-tech firms to the region, especially those engaged with the IoT of agriculture? These firms could blanket the region with sensors that would enable precision farming and smart water practices. The region then becomes a giant R&D lab for smart agriculture, with the college as the attractor of the talent. The college could incubate these firms, who would use the situation in northwest Ohio to develop new products and improve the region.

The college could deploy underutilized buildings to incubate companies on campus, something like The Point at Otterbein University in Westerville, Ohio. Like a large, urban research university, the small college can act as a business incubator.

The college could also develop Industry Recognized Apprenticeship Programs (IRAPs) around ag tech. IRAPs credential individuals with workplace-relevant knowledge and progressively advancing skills. The college could add IRAPs, inviting the companies it incubates to design the curriculum, and even provide instructors and mentors.

Incubating ag tech firms, offering IRAPs in ag tech would not mean that existing programs would be eliminated or ignored. Indeed, the new infusion of talent would create a virtuous spiral, attracted students who might have otherwise avoided 4-year or small college attendance. An IRAP is not a degree; and so, students who might arrive to study business or sociology might also include an IRAP as part of their education. In curating businesses, the college would generate a new revenue stream from a source other than tuition.

A talent magnet strategy for small rural colleges requires—demands—broadband. One of the characteristics of the New College Town is “Technology and Wireless Infrastructure.” As long as it is developing co-working spaces, incubators and walkable downtowns, the college would also need to act as the provider of and driver for broadband. This would mean broadband access not only for the campus and its incubator, but for the entire surrounding community as well. A regional broadband strategy would lure knowledge workers, as well as new businesses, to the region.

One result of the COVID-19 pandemic is that more and more companies are making hires assuming that their employees will be working remotely. If knowledge workers can live anywhere, then why not a rural location? As a talent magnet, the college would be one more amenity that might lure knowledge workers to the region. Thus, the unique features of rural areas act not as a constraint but as an asset.

With a talent magnet strategy, the college leads as a creative placemaker, more than a local stakeholder or partner, but as the driver for regional economic development. To survive, small colleges in rural regions must transform their mission. Faculty are talent, students are talent, of course, but successful rural small colleges will be those who expand their definition of the “talent” they draw to the college.

David J. Staley is an associate professor of history at The Ohio State University and author of Alternative Universities: Speculative Design for Innovation in Higher Education. He is a higher education strategy consultant with Dutcher, LLC.