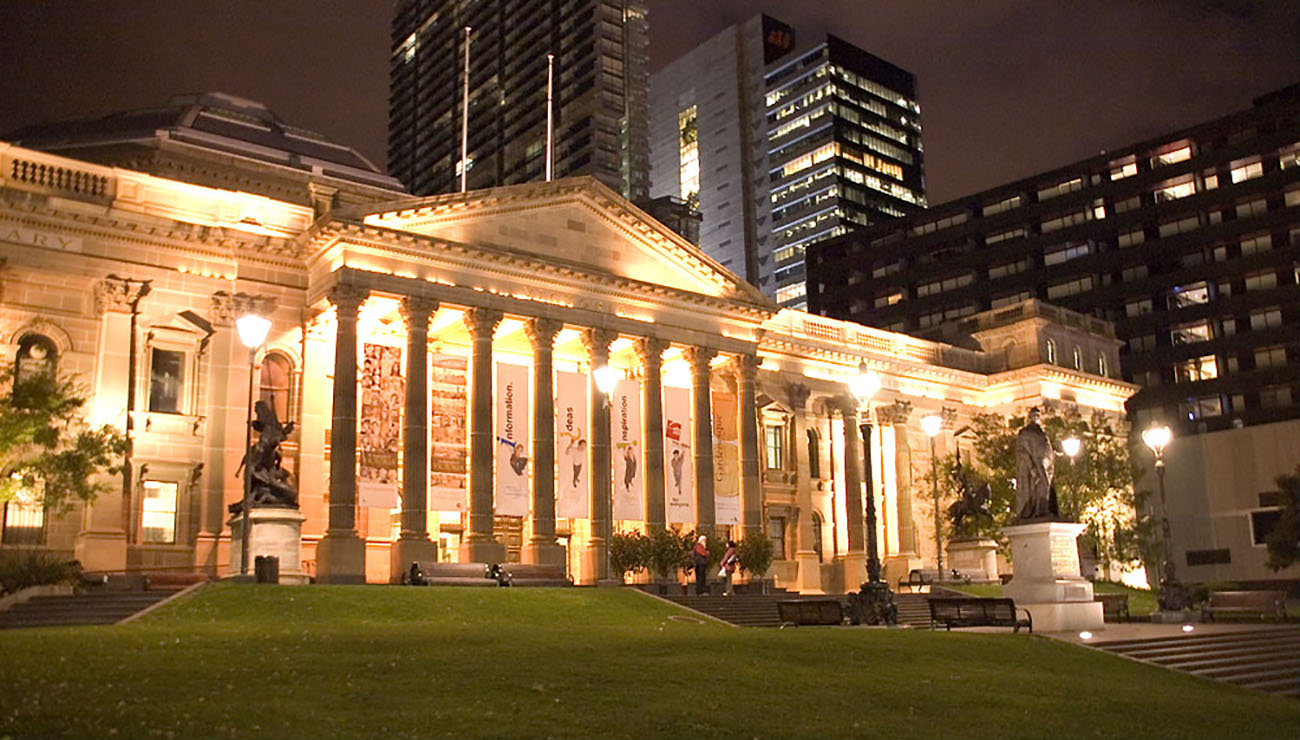 The state of Victoria, in the southeast corner of Australia, makes up only 3% of the continent’s land mass but, with over 4.7 million people, is the second most populous state in the nation. Melbourne is its capital. In 1999, state government published a white paper, Connecting Victoria, that recognized the fundamental social and economic changes being created by new technology and establish a vision for harnessing them in order to tap what it saw as enormous potential for growth. More importantly, it outlined how the government intended to help all citizens — regardless of location, background or income — to benefit from technology and its potential.

Connecting Victoria established six themes for development: building a learning society, growing industries of the future, boosting e-commerce, connecting communities, improving infrastructure and access, and promoting a new style of government. And beginning in 2000, the state and private-sector partners logged solid achievements in each of the six areas. All teachers were provided with notebook computers and email accounts. Schools began updating curricula to emphasize technology skills and made students aware of technology employment opportunities. The state attracted inward investment of over A$663 million in information and telecom technology and created 5,000 jobs at a time of global downturn in ICT. To stimulate e-commerce, it created a Vic Export Web site to provide in-state companies with an online presence, distributed A$1.7 million to local communities for e-commerce projects, and helped establish the Ballarat and Portland “Televillages.” Today, there are more than 10,000 public Internet access terminals across the state, and more than 82,000 citizens have received free Internet and PC skills training. The state deployed a VicOne network to 3,500 sites, provisioned online access to over 450 government services, and through strategic consolidation of purchasing, reduced the state’s cost for voice services by 40%. Victoria’s success has been based on a clear and challenging strategy, and on the accumulation of many small victories that lay a foundation for growth.