“Neither Snow nor Rain Nor Heat Nor Gloom of Night ……stays these couriers from the swift completion of their appointed rounds.”

As I get ready to leave for my Top7 Site Visits I remember back to February 11 when the seven were chosen.

Pierre-Luc Lachance, a City Councilor for the Saint-Roch and Saint-Sauveur district of Quebec City was there and on my panel. He is the Deputy Mayor for Entrepreneurship in that fine Canadian city. Quebec played host to this year’s 2019 Top7 Announcement. Mr. Lachance was elected in 2017 after a rigorous campaign. Evidently most EVERY campaign in Quebec City, where the politics can be as hard as the ice on the St. Lawrence River in Winter, is rigorous. Pierre-Luc won his campaign by going “retail.” He went to the heart of his community and did something that seems low-tech but has resonance in local elections. He won the hearts and minds of his fellow citizens by physically knocking on 7,500 doors in the neighborhoods of his district! That alone should have guaranteed him the post. 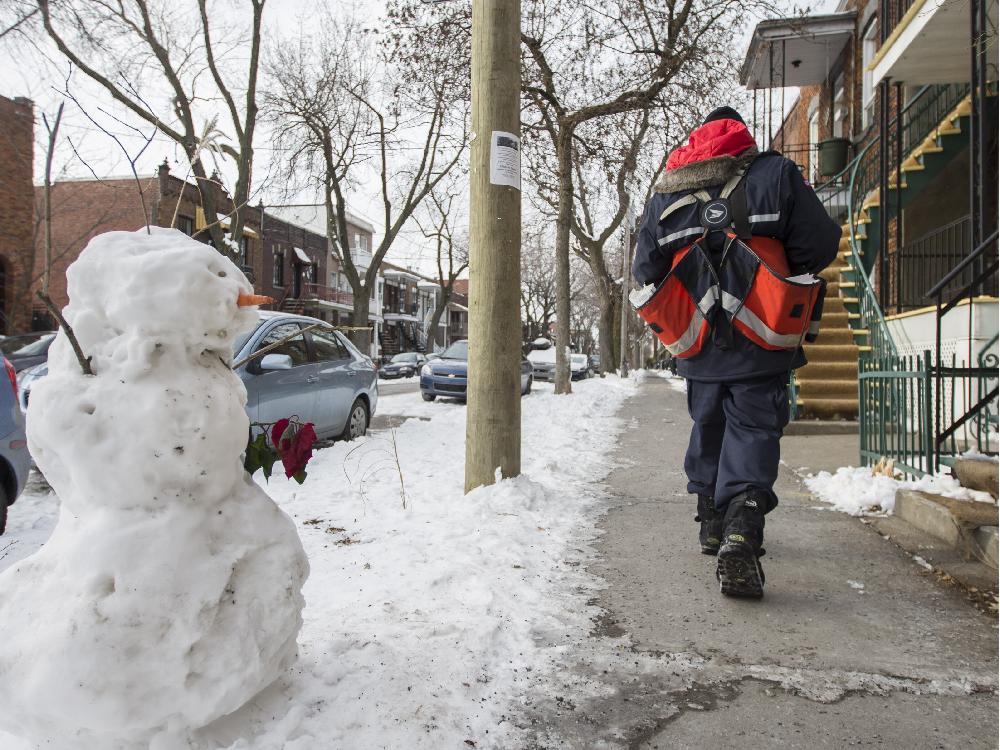 Fortunately, the elections in Quebec are held in the Fall because after spending a few days there in February, when the average temperature was 8 degrees (F.) I might have been tempted to rely only on social media if I was running! In that weather I marveled yet again at the miracle of municipal government workers - especially the postal carriers.

But our newest crop of Top7, some of whom made the trip to Quebec and ended up spending a memorable few extra days there due to a blizzard that hit the city, did not feel the cold as much as they felt the joy of being selected and the fun memory of being in a snowstorm. (OK, I exaggerate a little…) But it’s always the part in the wedding that goes wrong that we tend to remember, isn’t it? The warmth and wonder of knowing that the next stop for them is New York and the big show in June was kindling on the fire of their effort to build a great city and region.

One of the frozen chosen reminded me that we used to do the Top7 announcement in Hawaii. We were the guest of the Pacific Telecommunications Council in Honolulu and combined the trip with other business while ICF’s Top7 program was finding its traction.

We got representation from Intelligent Communities in China, Korea and Japan in Hawaii. Even Finland sent a delegation one year (you can imagine why….) But sending your mayor to Honolulu in Winter seemed, well, not optically sound, if you know what I mean.

But TBH that was not the reason we stopped doing it. The fact is that other places in the world, Quebec among them, simply have more show when it comes to the ICF Method because they have done it! Honolulu tried to become one of the Smart21 for a few years but never reached that level because it never embraced the Method or evolved into a “triple helix” community. As I remember it confined its nomination to touting the achievements of one department in the IT division. Technology alone will not an Intelligent Community make.

Cold, old charming Quebec, like Abbotsford, Chicago, Taoyuan and the others not only evolved beyond that point, it embraced the idea of hosting the Top7 conference as a way of allowing leaders like Mr. LaChance and its great university, Laval, to advance the discussion. Call it “Infinite Learning”

Tomorrow I will go to Abbotsford, British Columbia and then to Sarnia, in Ontario two weeks later. Two other places that are unknown to most beyond their borders but also fanning the flames of success. (I must take side tour in between to speak at the Smart City Expo for North Africa in Casablanca.) Abbotsford is another Canadian city whose Intelligent Community program centers on developing long-range, coherent plans for its fast-rising population growth. It is also attempting to add value to its agricultural economy. I look forward to looking Abbotsford in the eye.

They are pumped and so am I. The weather should be nicer but, as any postal worker or Smart City team working on their Intelligent Community plan will tell you the goal is to deliver for citizens not to always be comfortable. Finland, where our current Intelligent Community of the Year is located, was named the Happiest Country on Earth recently.