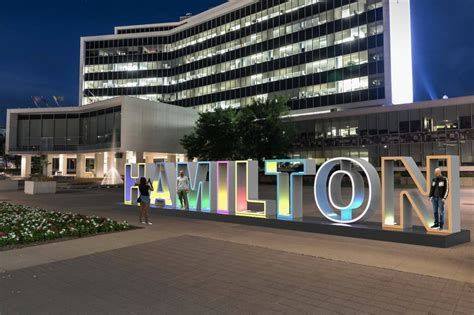 At the moment, we find ourselves with troubled souls. During a fascinating presentation by the City of Kingston, Ontario (Canada), as part of a gathering of Intelligent Communities in Hamilton, Canada, part of the Smart21 Day this year, I listened as the head of the city’s strategic planning noted the damage that social isolation and anxiety were wreaking on the city. Especially isolated were young people, ages 19-29.

I concluded that the struggle to make cities right has gone through a productive era of getting “smarter.” Technologies that enable broadband, data collection and management tools that have led to great efficiencies in and around City Hall and the places local government serves have made cities and towns central to the discussion of possibility.

But something else has been slithering in, and it has not been met with the same attack or verve that a clinical or engineering challenge presents.

For me it came onto the radar even before the Hamilton event. It was in the ominous year of 2016, when Surrey, British Columbia, once the murder capital of Canada – words that seem almost incongruous put side to side – was among our Top7. The city had been making spectacular leaps. It was leveraging its affordable land and real estate to attract people leaving Vancouver to find affordable housing. It was adopting principles of urban planning and enabling more density, locating its new city hall near Simon Fraser University. It was building a transit system that would shuttle people to and from Vancouver and the region efficiently. It had adopted the ICF Method and was performing well on each of our Indicators. It was using open data and innovative planning and thinking in its IT and waste management departments in impressive ways.

But what I remember most about that site visit were meetings with both the Fire and Police chiefs, two of the brightest municipal public servants I have met. Both noted that their “number one problem” was community mental health. I have wondered about this ever since and have begun organizing a series of blogs and podcasts on this topic, while personally speaking with mental health workers and others who traditionally are tasked with healing the “soul” of people and places.

Now may be the right time to unlock the inner mysteries of place and dream of a different kind of policy to avoid the isolation?

Over the next few weeks of posts we will explore this as part of this blog series.