Over the past two decades, the concept of the smart city and Intelligent Community has evolved. ICF’s core ideas quickly went beyond the concept of primarily promoting broadband and related smart infrastructure and evolved an holistic approach reflecting people’s use and application of this infrastructure for economic, social and cultural gain; reflecting societal needs and aspirations; and encouraging innovation, advocacy and sustainability. These concepts became improved over the years, explained and reinforced, but their core values have been around for a long time.

It’s interesting to note that communities around the world took to ICF’s virtuous cycle of criteria quite naturally. While we have modified the language around its indicators over these years, they have generally remained consistent. Accordingly, I suggest that this seemingly simple list of criteria has a fundamental connection to our basic needs. We know that there are many more indicators on lists that others put forward to try to explain what their smart city or Intelligent Community is all about. We, of course, also speak about leadership, collaboration and risk attraction, among other indicators, but this list has stood the test of time and served many communities well in moving themselves forward as Smart21 cities and Intelligent Communities. So what are these basic needs? We don’t have to go farther than to look at Abraham Maslow’s ideas in his 1943 paper: "A Theory of Human Motivation," from which Maslow’s hierarchy of needs evolved. At first glance, they don’t exactly seem to line up with ICF’s criteria, but by looking more closely at both, they tend to line up quite well. Their basic essence is to provide the individual and the community (of individuals) with everything they need to survive and succeed in a globally competitive and environmentally challenged world. I have often thought that it’s amazing that ICF’s approach has consistently met so many communities and people’s needs over the years. Maybe it’s not so mysterious after all as it meets Maslow’s hierarchy of needs.

ICF’s Criteria as shown as a Virtuous Cycle 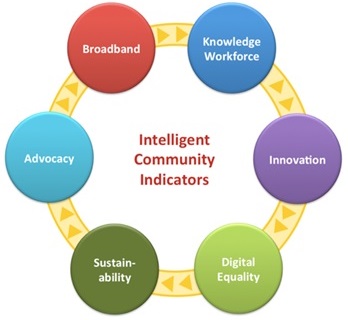 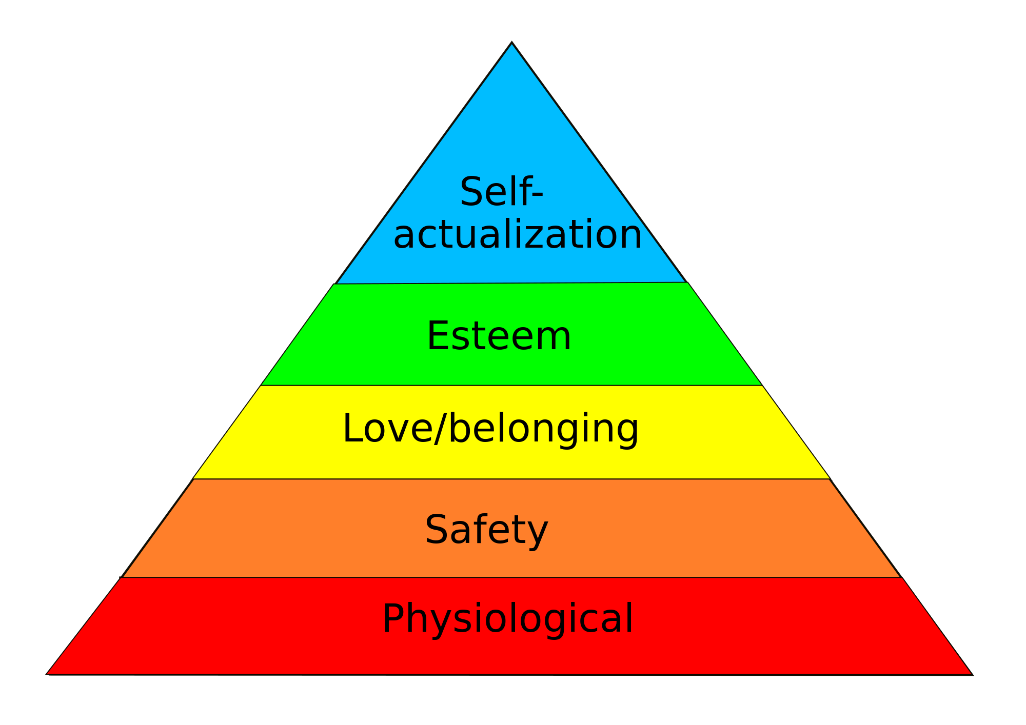