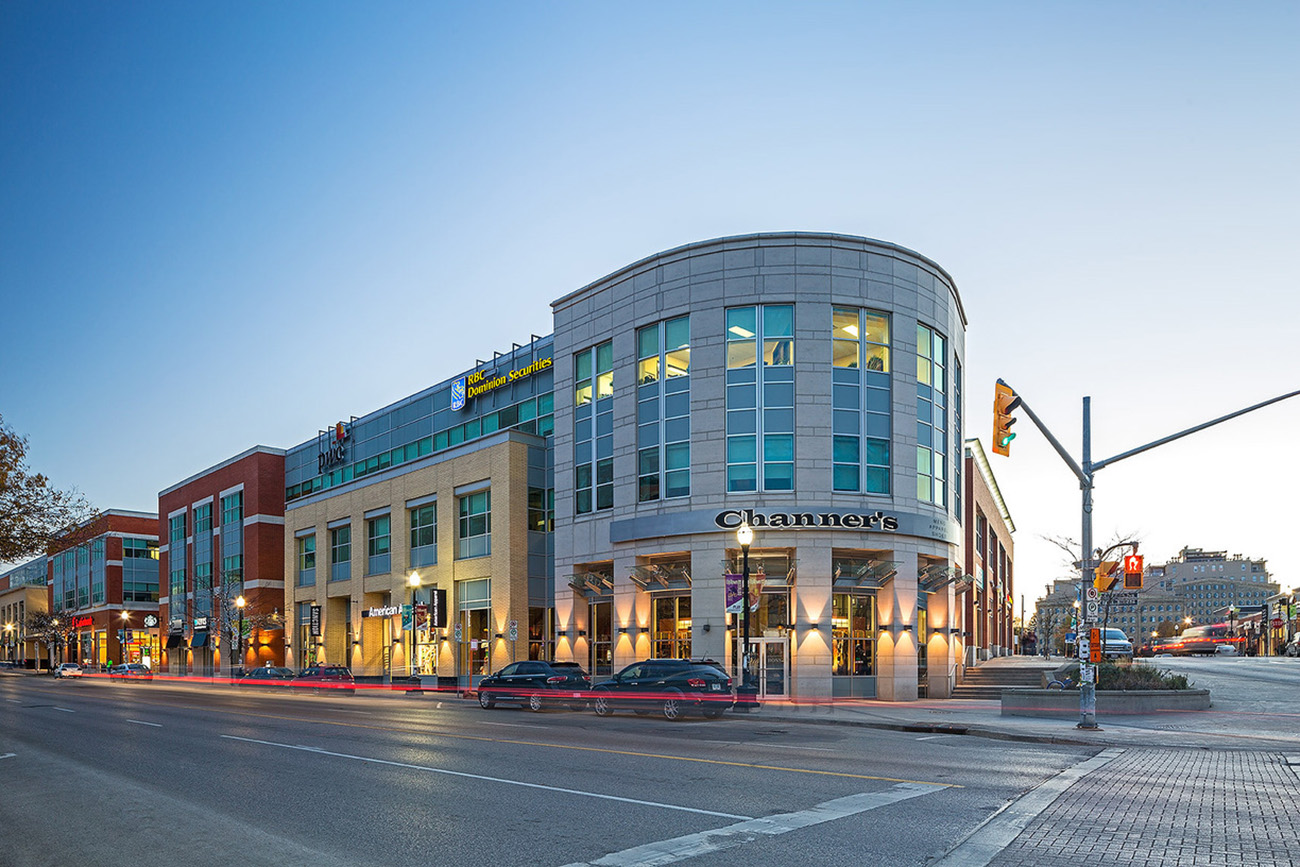 The University's timing was excellent. When the introduction of the personal computer began a decades-long wave of ICT growth, Waterloo was positioned to benefit. Like Stanford University in Silicon Valley, it spurred spin-outs of technology-based businesses, and local entrepreneurs began to build clusters of companies working on the most exciting technologies of the day. Fast-forward a few decades and the Waterloo region is a place where investors have poured C$1.8 billion (US$1.5bn) over the past 10 years into acquiring privately-held technology companies. It is also the home of companies that, over the past eight years, made up 10% of successful IPOs on the Toronto Stock Exchange. Publicly-held technology companies in the Waterloo region have generated a 26% internal rate of return since 1994, according to Pricewaterhouse Coopers, and the original investors in firms that were acquired or went public have received more than a seven-fold return on their investments. Waterloo's leading technology companies today include Research in Motion (RIM, creator of the BlackBerry), Sybase, Open Text, DALSA and Descartes Systems Group.

Today, the University offers the world's largest post-secondary co-op program serving over 11,000 students. It operates more than 50 research institutes, 12 Federal and Provincial Centers of Excellence, is a partner with the city, region and nonprofits in developing a Research & Technology Park. But it does not stand alone. Wilfrid Laurier University is home to one of Canada's largest business schools as well as the Schlegel Center for Entrepreneurship, while the Conestoga College Institute of Technology and Advanced Learning has earned a #1 ranking from the Province of Ontario for eight straight years.

The community's second "right thing" was a local government that has engaged actively with business and citizens in planning for a prosperous future. A Strategic Resource Information Plan developed in 1990 set the pattern for data-sharing and integration among agencies and pointed the way toward the 1998 introduction of the award-winning, Internet-based Waterloo Information Network. Today, Waterloo offers a wide range of online services, from the minutes of council meetings and city program registration to tax assessment tools, interactive GIS maps and marriage license registration.

In 2000, the city undertook a year-long project called Imagine!Waterloo. This city-wide public consultation aimed to determine the best possible future for the city. Its recommendations ranged from environmental protection to transportation, culture to city communications. An Intelligent Waterloo Steering Committee formed in 2006 - led by Jim Balsilie, co-founder of RIM, Waterloo's Mayor and University of Waterloo President David Johnston - stages events to educate business leaders, academics and citizens about the challenges Waterloo faces and engage them in setting goals for educational achievement, access to services, investment in infrastructure and social inclusion.

The third "right thing" in Waterloo is a culture of collaboration and reinvestment. Perhaps because cooperation among business, academia and government has been so successful, folks in Waterloo make partnership a priority and are eager to give back to the community. Waterloo-based Tech Capital Partners manages C$95 million in venture capital for early-stage companies, while a group of business leaders has recently launched Infusion Angels to find and fund ideas from University of Waterloo students and alumni. UW and Wilfrid Laurier jointly run a Launchpad $50K Venture Creation Competition for students, researchers and community members who develop business plans and start successful businesses. Successful entrepreneurs have also reached into their pockets to fund or contributed their time to the founding of the Center for International Governance Innovation (CIGI), the Perimeter Institute for Theoretical Physics, Institute for Quantum Computing, Center for Wireless Communications, the Waterloo Technology StartUp Network, and Communitech, a capacity-building association focusing on technology in the region. Each fall, the Waterloo region celebrates Entrepreneur Week, North America's largest innovation festival.

Sharing the wealth extends as well to people for whom technology is more a challenge than opportunity. Like other Canadian communities, Waterloo participates in the Federal Community Access Program that places Internet workstations in public access locations. Waterloo's public libraries have become ICT learning centers that, thanks to company donations, lend laptops as well as books. Through Wilfred Laurier's Center for Community Service-Learning, nearly 1,000 students a year engage with 200 local partner organizations in programs that connect community service to classroom learning. Business and nonprofit organizations have joined forces to create the Waterloo Region Immigrant Employment network to help match recent immigrants to job opportunities, while the Waterloo Public Library has developed an online portal, ProjectNOW, to provide settlement and labor information to newcomers.

With 76% of businesses and 47% of households on broadband, and 75% of adults using the Internet, Waterloo is already a broadband economy success story. The challenge the community has set itself is to sustain and accelerate its success in a global economy that competes harder for investment, talent and ideas with each passing year.

In the News
Read the latest updates about Waterloo. 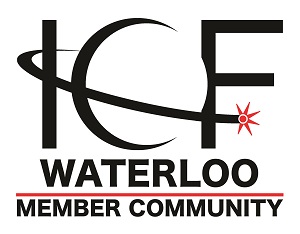 Intelligent Community of the Year 2007