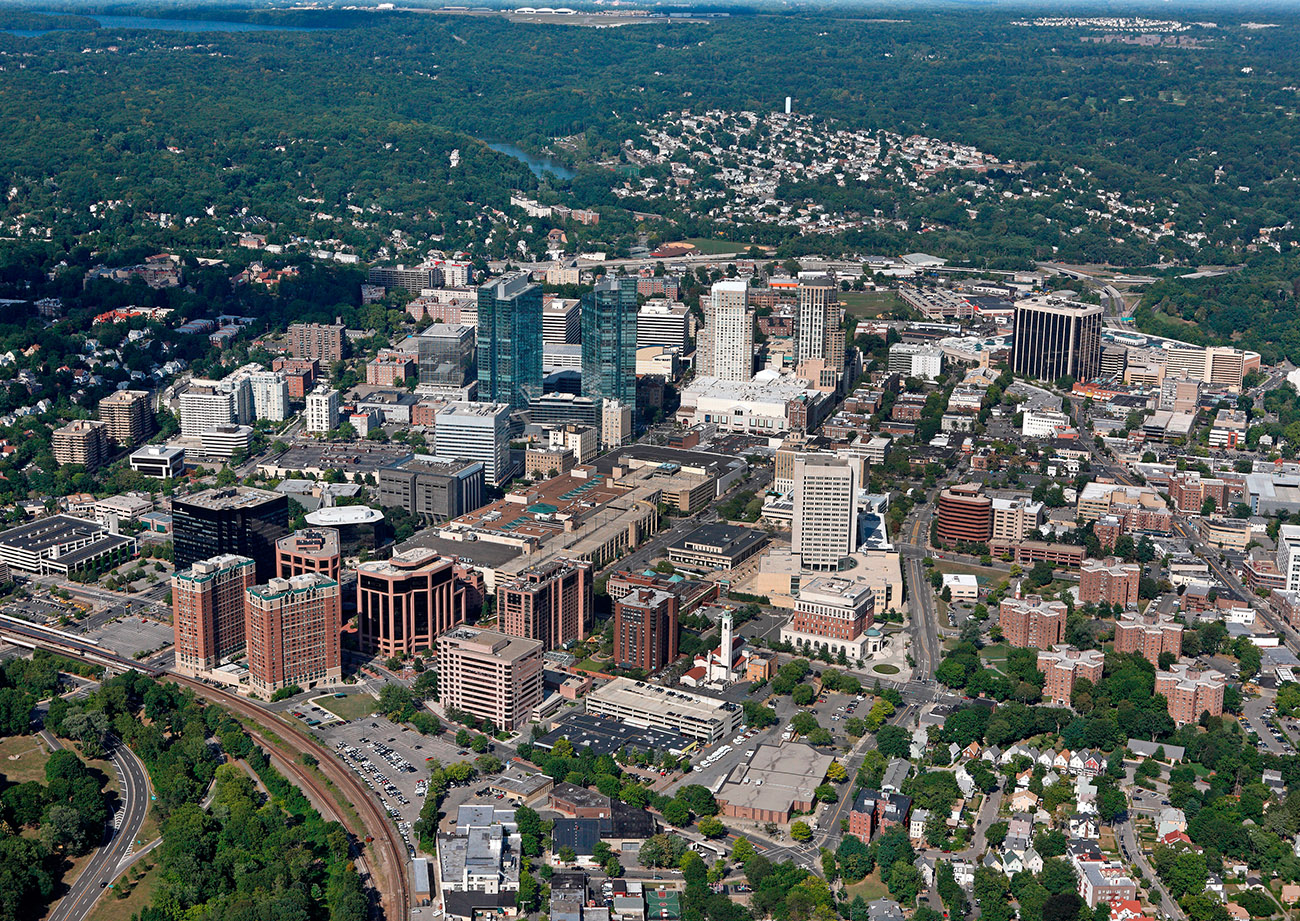 Westchester County is a 500-square-mile (1295 km2) region, with a population of just under one million, located at a geographic and demographic crossroads. It lies between New York City on its southern border and the state's relatively rural "upstate" region to the north. Known for some of America's wealthiest commuter towns, Westchester is also home to a fast-growing immigrant and low-income population, today making up about 35% of the total. Its workforce of nearly half a million people generates an impressive 10% of all US patents.

Crossroads, of course, are traditionally hubs of commerce. Under the leadership of County Executive Andrew Spano, Westchester has taken major strides to keep its geographic and demographic advantages relevant in the Broadband Economy.

Broadband and Quality of Life

The county has long considered quality of life to be its strongest advantage in attracting middle and upper-income residents and competitive employers. Its Intelligent Community strategy has focused on maintaining this intangible but essential element.

Mr. Spano came to office in 1998 with the belief that the county's future would depend heavily on telecommunications. Aside from a cluster of corporate headquarters nicknamed "The Platinum Mile," the county had fallen behind most of the areas with which it competed for people and jobs. Discussions with major telecom carriers made it clear that they were far more interested in winning competitive battles in New York City than investing in Westchester. The county's response was to conceive the Westchester Telecom Network, a multi-gigabit fiber backbone that now extends over 800 miles (1287 km) into every corner of the county. Its development was made possible by collaboration. The county government worked with 43 local governments, an independent library system, major hospitals and dozens of school and water districts to pool communication budgets worth $50 million over five years. This long and intensive effort provided all the incentive needed for a cable TV company, Cablevision Lightpath, to build the network. Losing customers worth $50 million per year also sparked the interest of the region's carriers, which subsequently built and lit three OC192 (9900 Mbps) fiber rings within the county to create one of the best local telecom infrastructures in the United States. Today, residential and business customers can select from broadband options ranging from 768 kbps for $15 up to 50 mbps for $90 per month. Over 3,500 companies have connected directly to the Westchester Telecom Network, as well as more than half of all municipal agencies in the county, and all of the county's schools, libraries and hospitals.

The network has permitted Westchester to create, attract and retain innovative organizations. E-government programs built on the network's foundation include FirstFind.info, a virtual library that provides general and local information to low-level readers and adults with limited English skills. The Shared Criminal Justice Data Warehouse, winner of a 2006 county achievement award, is used by county, local, state and New York City police departments. It offers a powerful search system that produces meaningful results from even vague and incomplete data, and provides access to aerial photography and GIS mapping. A revamped county Web site has become a primary communications tools and receives 22,000 visitors per day, compared with 12,000 in 2004. The network also played a direct role in attracting major employers to the county, including Nokia, New York Life Insurance and Morgan Stanley. But small, innovative organizations have benefited as well, including animation company Blue Sky Studios (animator of the movie Ice Age) and Pace University Online Learning for Trade Unions, which creates distance learning programs in telecommunications.

Like all Intelligent Communities, Westchester has clearly seen that broadband is not enough to secure a prosperous future. To create an inclusive and vital local economy, it has launched successful programs to promote business growth, improve the skills of the workforce and fight digital exclusion.

The county's Industrial Development Agency and state agencies offer tax abatement and Revolving Loan Fund and Technology Investment Fund programs targeting small business. Private investors including Morgan Stanley, MMV Financial and First Round Capital are also active in the county. The Westchester Information Technology Cluster is a virtual corporation supported by county government and business groups that works to match the needs of potential buyers to its database of more than 1,500 technology specialists at over 180 small-to-midsized technology companies. The Westchester Not-For-Profit Technology Council provides a similar service to nonprofits in need of technology assistance by matching them with tech-savvy volunteers. Reaching beyond the US border, Westchester launched in 2007 a Web portal called US Channels to promote trade between county companies and the world, and has published a Chinese-language electronic magazine in DVD format.

Westchester has partnered with its neighbor, Fairfield County in Connecticut, to win a $5 million, 3-year US Government grant for a "Talent for Growth" program. It aims to create a talent-driven system linking education, workforce and economic development partners with regional businesses, in order to develop a pipeline of skilled workers and improve the mobility of workers and communications systems. Another partnership, with New York State counties, targets "green workers." The Green Talent Pipeline unites the county governments with private and public employers to focus on "green" workforce development, economic development and education, to leverage the region's initial successes in developing clean technologies.

To help bridge the digital divide, the county runs a Westchester Scholars Program, which awards computers, software, connectivity and training to 50 students from low-income families per year. A Westchester Access program distributes older computers from county and local government to nonprofits, many of which use them as incentives to bring low-income adults into computer and Web training programs. The county also funds a large network of computers and connectivity at 41 library locations throughout Westchester.

Since the Westchester Telecom Network began service in 2001, this crossroads community has placed significant bets on its future. The expanding web of investments in Web-based applications, business growth, talent development and inclusion seem certain to power its growth for decades to come.