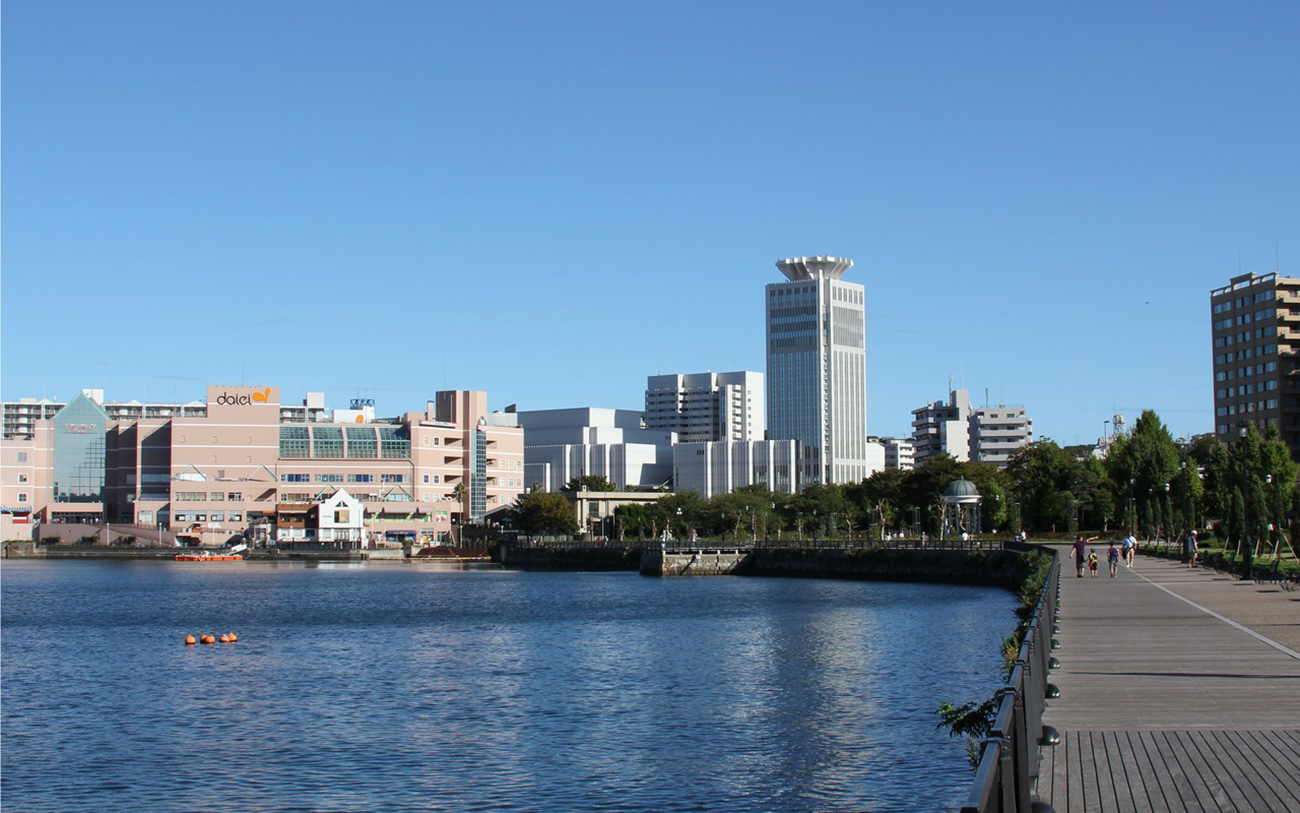 Yokosuka is the port city on Tokyo Bay where the “black ships” of the United States, commanded by Commodore Matthew Perry, first landed in Japan and forced an end to hundreds of years of self-imposed isolation from the rest of the world. During Japan’s amazing industrial transformation, this city of 430,000, located 50 kilometers from Tokyo, became a center for steel, shipbuilding, automobiles and other heavy industries as well as a Japanese navy base. In 1972, Yokosuka reached a turning point with the establishment of a new Nippon Telephone & Telegraph R&D center in the city. First-class researchers were dispatched from major Japanese telecom equipment manufacturers to the new center in order to work on advanced telecom technology. The success in attracting NTT caused the city government to investigate the concept of basing future economic development on “info-communications,” a term coined by the Japanese to describe the merging of information and telecommunications technologies. The city published its Yokosuka Intelligent City Plan in 1986, subsequently gained the support of the powerful Ministry of Posts and Telecommunications, and in 1998, announced the creation of the Yokosuka Research Park (YRP).

Like Stanford University Park in Silicon Valley or Sophia Antipolis in France, the concept of YRP was to create an international research development base for the world’s most advanced ICT technology. Today, the Park houses 6,000 research workers, many from overseas, and offers subsidized rental costs to attract new research enterprises such as the Beijing University of Posts and Telecommunications. All workers have access to broadband at speeds of up to 100 Mbps, nearly 400 times faster than typical consumer broadband in most countries. But thanks to policies of the national government, the impact of YRP extends far beyond its boundaries. Though until recently a laggard, Japan now ranks third in the world for penetration of broadband, a change driven by average retail prices of about US$25 per month for 12 Mbps of connectivity. Responding to a national e-Japan program, Yokosuka has invested about US$26 million over six years in e-government projects, including an electronic procurement system that is saving over US$30 million per year of taxpayer’s money and increased both the transparency and competitiveness of bidding. During a long period of economic stagnation in Japan, Yokosuka is leading the way toward a new model of growth for the world’s second-largest economy.