“This is the fourth time a Taiwanese city has been named Intelligent Community of the Year since the program began. Each time, the world has witnessed and admired cities who diligently worked at the process of using technology and humanitarian values to shape cities that truly represent the future of the places people call ‘home’ and the economic success and power of democracies at the local level of government,” said ICF Co-Founder Louis Zacharilla. 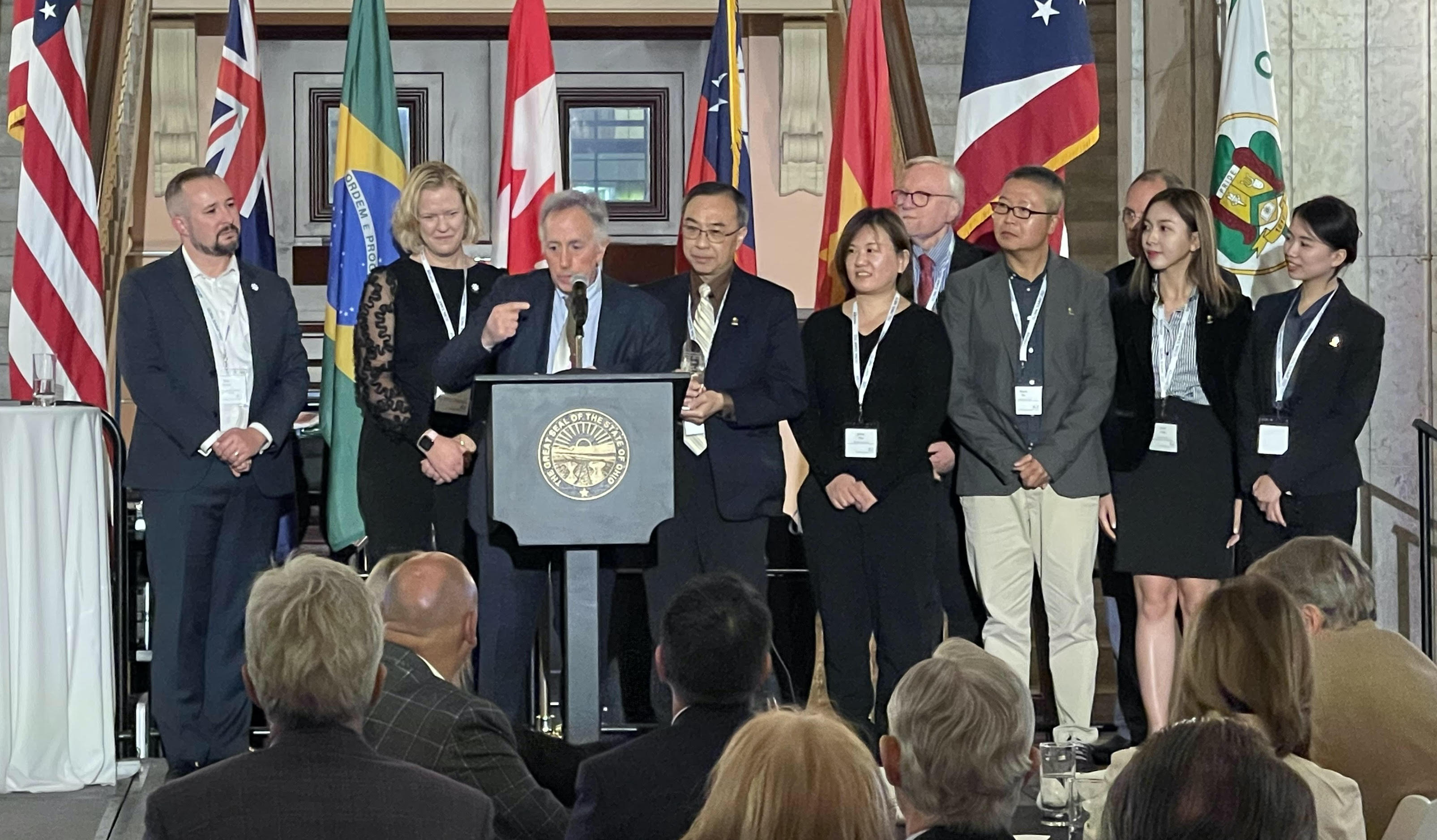 New Taipei City succeeds Winnipeg, Manitoba, Canada as the think-tank’s Intelligent Community of the Year. The most recent Taiwanese recipient, Taoyuan, received the honor in 2019. Prior to that, the cities of Taichung (2013) and Taipei, the national capital (2006) were honored as the top cities in the world.

New Taipei City was selected as the 2022 Intelligent Community of the Year after more than a year of evaluation that included a quantitative analysis of extensive data, virtual site inspections by an Intelligent Community Forum co-founder and votes from an international jury made up of experts from around the world. Communities in the Awards program are evaluated based on six factors or evaluation criteria that each community must demonstrate and which make up the ICF Method.

The 2022 ICF Global Summit demonstrated how smart cities use the ICF Method to go to the next level of development throughout the world. Beginning on Wednesday October 26th, the Summit featured two days of programming, workshops and panel discussions with cities and leaders from around the world, including representatives from each of the Top7 Intelligent Communities of 2022 – the seven finalists for the Intelligent Community of the Year Award. The other six finalists competing with New Taipei City for Intelligent Community of 2022 were Binh Duong Smart City, Vietnam; Curitiba, Paraná, Brazil; Durham Region, Ontario, Canada; Fredericton, New Brunswick, Canada; Prospect, South Australia, Australia; and Sunshine Coast, Queensland, Australia.

The State of Ohio also made history on October 27th when it was recognized by ICF as the world’s first Intelligent State. The Intelligent State initiative, developed at the ICF’s Institute, attempts to develop broader, regional expansion of economic and technological performance. According to ICF, an Intelligent State or Province has much greater resources and scale of operations. States identified as “Intelligent” use resources to promote programs and projects that create new innovations at all levels of government, innovative new companies, sustainable prosperity and affirming cultures that attract and retain talent. These programs and projects engage local, county or regional government as partners in planning and execution. ICF noted that Intelligent States and Provinces will, like Ohio, have cities, counties and regions with multiple Intelligent Communities to serve as primary assets.

The State of Ohio’s Office of Department of Development (ODOD) and its Director Lydia Mihalik accepted the designation from ICF.

For more information about the State of Ohio’s designation visit: https://www.intelligentcommunity.org/the_intelligent_community_forum_announces_ohio_as_the_world_s_first_intelligent_state

More about New Taipei City: the 2022 Intelligent Community of the Year 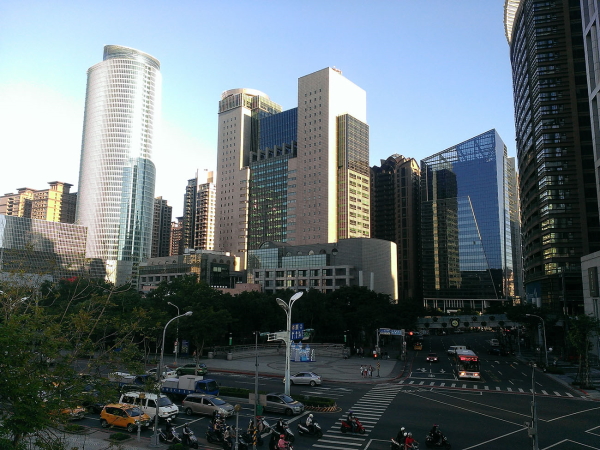 People have lived along the Tamsui River in what is now New Taipei City (NTC) for 5,000 years, yet the city is less than 20 years old. It was created in 2010 from the county surrounding Taiwan’s capital city of Taipei, and its founding Mayor Eric Chu set out to transform a loose collection of suburban cities and rural land into a unified metropolis.

Massive investment went into high-speed roads and rails to unite the doughnut-shaped city, but the real focus has been on broadband. Partnering with the private sector, NTC has boosted network deployment and promoted cloud-based services for government and business. The household penetration rate is at 91% with 87% on 100 Mbps service. With education the single largest budget line, NTC has connected more than 300 schools, put tablets and computers into classrooms and retrained teaching staffs. Taking advantage of the density of convenience stores, NTC has facilitated the installation of more than 10,000 Wi-Fi hotspots. Read more about New Taipei City.