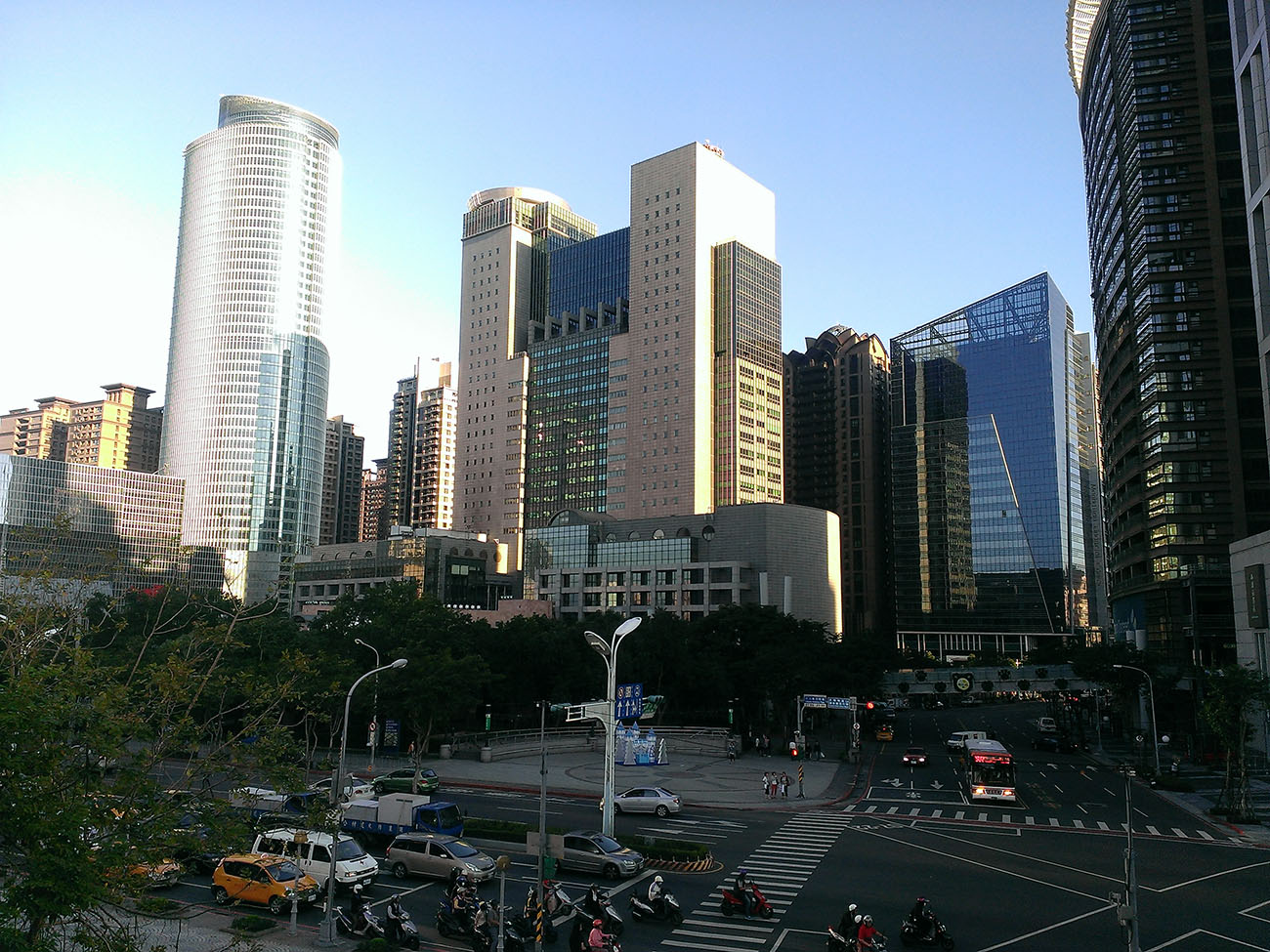 People have lived along the Tamsui River in what is now New Taipei City (NTC) for 5,000 years, yet the city is less than 20 years old. It was created in 2010 from the county surrounding Taiwan’s capital city of Taipei, and its founding Mayor Eric Chu set out to transform a loose collection of suburban cities and rural land into a unified metropolis.

The Future is Broadband

Massive investment went into high-speed roads and rails to unite the doughnut-shaped city, but the real focus has been on broadband. Partnering with the private sector, NTC has boosted network deployment and promoted cloud-based services for government and business. The household penetration rate is at 91% with 87% on 100 Mbps service. With education the single largest budget line, NTC has connected more than 300 schools, put tablets and computers into classrooms and retrained teaching staffs. Taking advantage of the density of convenience stores, NTC has facilitated the installation of more than 10,000 Wi-Fi hotspots.

NTC has capitalized on the increasing popularity of outdoor activities in recent years, particularly on the Bijiashan Mountain, the Palace of the Emperor hiking trail and the Xindian Lion’s Head Mountain trail. The government has worked with telecommunications companies to set up mobile phone communication signs for popular rock-field routes, improving safety for climbers by ensuring that they can send out emergency messages and report location information in the event of an accident. Climbers can also access information on popular hiking trails and download GPX trajectory files to their phones to avoid getting lost.

And yet, one million citizens are on the wrong side of the digital divide. To help them, the city created the New Taipei City EZlearn platform in 2019, which offers training classes and Digital Opportunity Centers where visitors can try the latest technologies. Since its founding, the government has created nearly 5,000 free courses and over 130,000 citizens have participated. To provide services for those far from city centers, the city has also created the Mobile Computer Teaching Bus, which goes into rural areas to reduce required commuting times for those eager to learn. The Mobile Computer Teaching Bus has delivered 3,110 classes since its establishment, serving over 50,000 people in total.

The city applies digital technology to re-imagine the delivery of services to citizens. The city’s Research, Development and Evaluation Commission has introduced a system called Hot Spots Analysis. It draws on posts to the city’s Web portals, the logs of the emergency response center and traffic on social networks to identify issues raised frequently by citizens that are not being properly addressed. Monthly meetings of the heads of all city departments review known and new Hot Spots and determine what actions the city should take to solve them. Going one step beyond, the decision-makers examine why the problem was not being addressed: whether a single agency was at fault or the issue was one that crossed over the boundaries of multiple agencies. Each Hot Spot is developed as a case, from identification of the problem to solution to the lessons learned, and each case becomes an online reference document accessible to both government officials and citizens.

In one example, citizens repeatedly flagged a problem on express buses bringing commuters into the city: the lack of enough capacity to handle rush hour passenger traffic. Investigating the issue, the city found that its own regulations prevented the buses from loading more passengers than they had seats for when the buses would be traveling on freeways at high speed. The city was unwilling to relax this safety regulation, so it instead negotiated with the bus companies to offer a different service: shuttle buses operating on routes that connected outlying areas to train stations. This encouraged more passengers to take the train, which in turn reduced rush-hour wait times on the express bus routes from an average of 20 minutes down to less than 10.

The city also noted a high level of complaints from its indigenous citizens about receiving education subsidies for their children on time. It did not take long to identify the responsible agency. The Commission ordered the agency to standardize its processes, eliminate unnecessary paperwork and establish deadlines for turnaround. Processing time quickly dropped from an average of 35 days to only 15 days.

To further improve citizen participation in local government, NTC introduced the New Taipei i-Voting platform in 2020. The platform provides a place online where citizens can participate in municipal decision making by submitting proposals, participating in virtual discussions with government agencies, vote on policies and more.

Executives and employees are an equal focus. A Knowledge-Bridge project has driven industry-university collaboration projects and provided talent and job matchmaking. It is credited with lowering the unemployment rate by a full percentage point. NTC has identified seven strategic industries – from green tech and bio tech to optoelectronics and culture – for development, and its SME Service Group offers counseling, support for business development and R&D subsidies. Just three of NTC’s business parks, each focused on a different industry cluster, have attracted US$1.5 billion in investment, added US$2.5 bn in economic value and created 22,400 jobs. In the Xizhi District, a cloud-computing development called U-Town has attracted 2,300 businesses, created 80,000 jobs and generated more than US $30 billion in economic activity.

Outside of business parks, NTC also focuses on education to allow disadvantaged students to compete as the economy changes and grows. The New Taipei Work Study Program. NTC schools and manufacturers have worked together to grant students access to on-the-job training in a local workplace while taking general subject courses and professional focus courses at school. Nine of NTC’s schools currently participate in the program, which has helped 17,964 students to date.

Even traditional industries have found new life. Factories that once manufactured commodity ceramics and glassware are now producing art pieces that are marketed globally by city government. What was once a modest cultural event in the mountainous district of Pinxi is now the Sky Lantern Festival that has been rated one of the 14 must-see cultural events in the world. Meanwhile, NTC has moved hundreds of public services into the cloud to break the constraints of bureaucracy and realize the Mayor’s vision of “One Government” where dozens once operated.

In the News
Read the latest updates about New Taipei City. 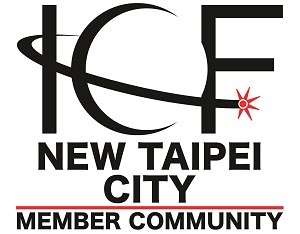 Intelligent Community of the Year 2022