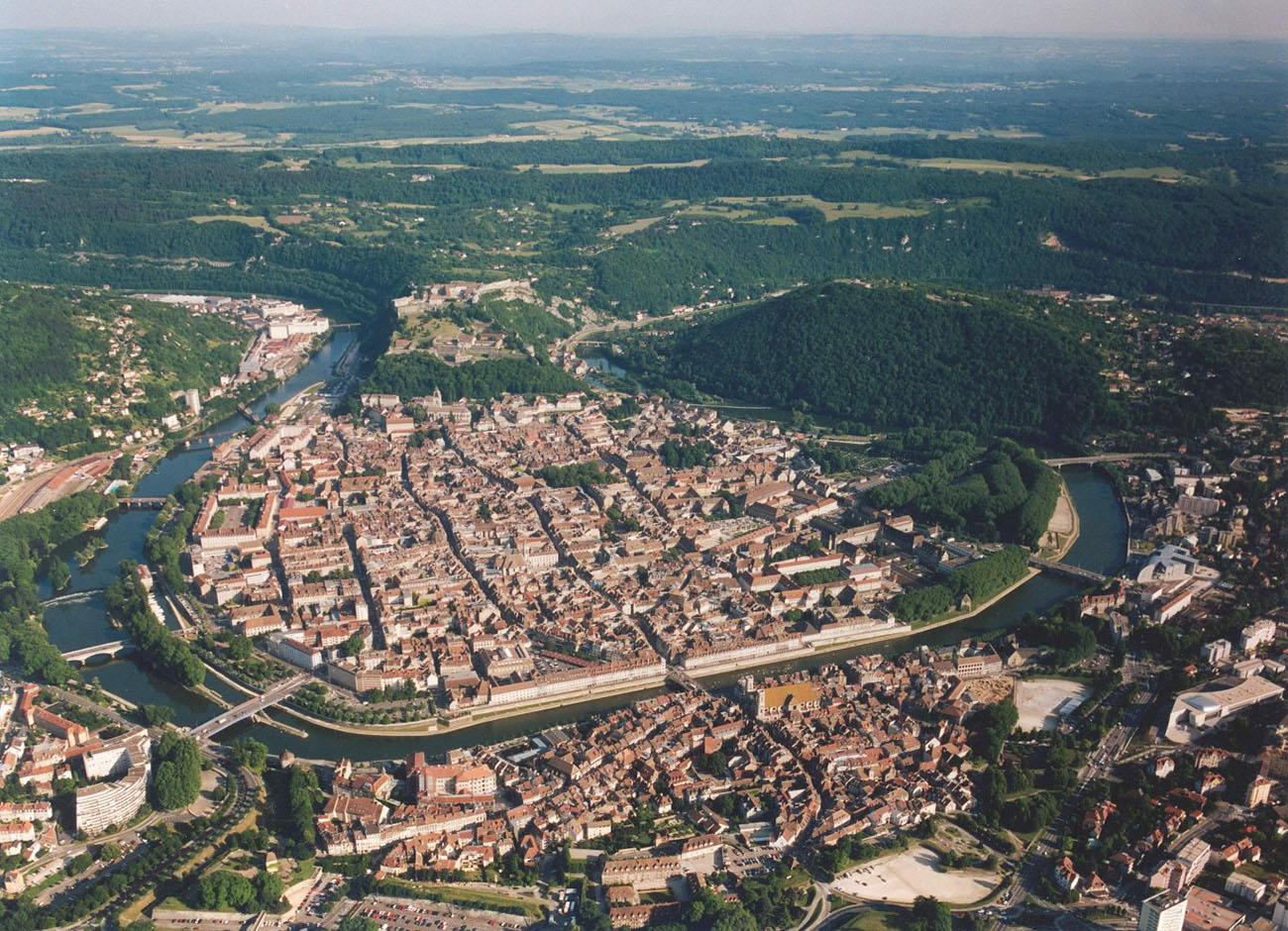 The City of Besançon was founded 2,000 years ago near what is now the Swiss border. A university town and regional capital, it grew wealthy from the manufacture of clocks and watches, metallurgy, textiles and food-processing – until global competition for timepieces in the 1970s sent the economy into severe decline. The community fought back by leveraging its universities and grands écoles, where 24,000 students are enrolled, and finding new outlets for its people’s skills in precision manufacturing. Strong leadership from the city’s Mayor, and active support from citizen, business and academic groups, enabled Besançon to build a technology park devoted to microtechnology, and to become in 1994 the first French city with a fiber network connecting all government and quasi-government facilities. Every school student beginning in third grade receives a “digital schoolbag,” consisting of laptop and access to an online collaboration platform, free of charge. While broadband is widely available, Besançon has also established free digital centers in every neighborhood to ensure access. Universities and technical schools continue the focus on ICT in order to produce qualified workers for the city’s growing technology cluster. Besançon has also extended its focus outward with a “Seneclic” project, in which residents with disabilities refurbish computers for shipment to schools in Senegal.