Choosing to Be Blind

To enter VR, you put on a face mask that blocks your view of the actual world. You pick up little gadgets that tell the sensors where your hands are so you can manipulate virtual objects in the virtual world.

And there’s the problem. You can’t see what’s in front of you. You can take a step forward and trip over your dog. You can forget who is near you and slap them across the face. You could be surrounded by a gang of armed lemmings seeking to drag you to the cliffs they all jump off – and you wouldn’t find out until it was too late.

Also, if you’re me, you gradually become nauseated by the teeny delay between the action of your body and the reaction of the headset. The disconnect between what your eyes and your body tell you is what makes people carsick. In the real world, I don’t get carsick. 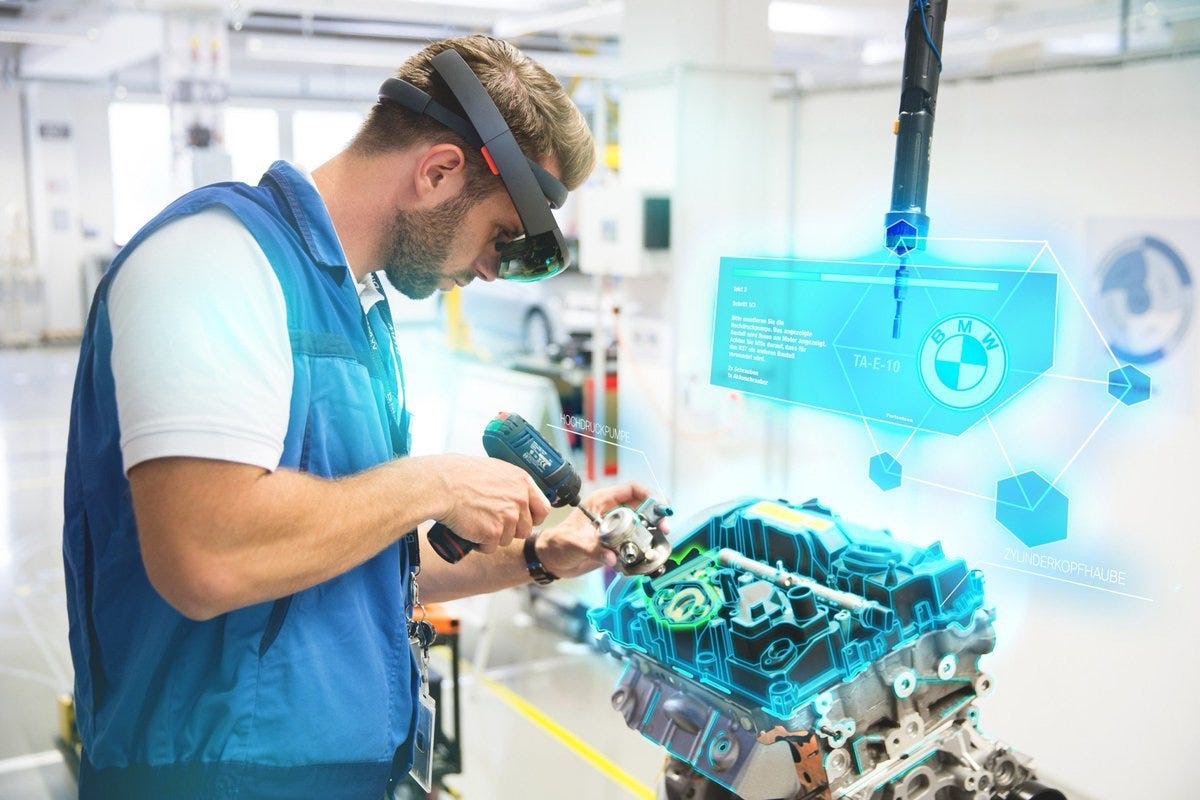 The same technology behind VR, however, does have a high-value use. It’s called augmented reality (AR) – where you see digital content overlaid on the real world.

Microsoft landed a US$22 billion contract from the US Defense Department to deliver 120,000 custom versions of its HoloLens AR headset to soldiers. It enables soldiers to see where they are and what’s around them beyond their line of sight. You can imagine the value of that on a battlefield. Microsoft has reportedly sold about a half-million of the headsets so far and will release a version 3 in a year or two. The technology is not yet stable, but the potential is real (not virtual).

Augmented reality has application in industry, medicine, engineering, science and the operations of local government. Heck, you already use it. The first time I put Google Maps on my phone and drove somewhere new, I was stunned by all the information it provided about my surroundings – the names of streets, rivers and mountains, notable landmarks and estimated time of arrival to the minute. With the phone located near the windshield, I could “see” beyond my line of sight without losing touch with the realities of the road.

The tech industry is constantly rolling out innovations in search of new lines of business. Many of them add great value to our lives, our work and our communities. Just as many of them have bad side-effects – think social media or facial recognition – that can destabilize our society and culture. And some are just downright dumb.

Don’t take my word for it. You really shouldn’t: when I first heard hip-hop, I was sure it wouldn’t last. But that’s the point. The all-knowing, all-powerful tech giants don’t get to decide what tech you really need. You do.

Photos are from the NIH Gallery, Flickr Creative Commons