What Makes a City Livable? 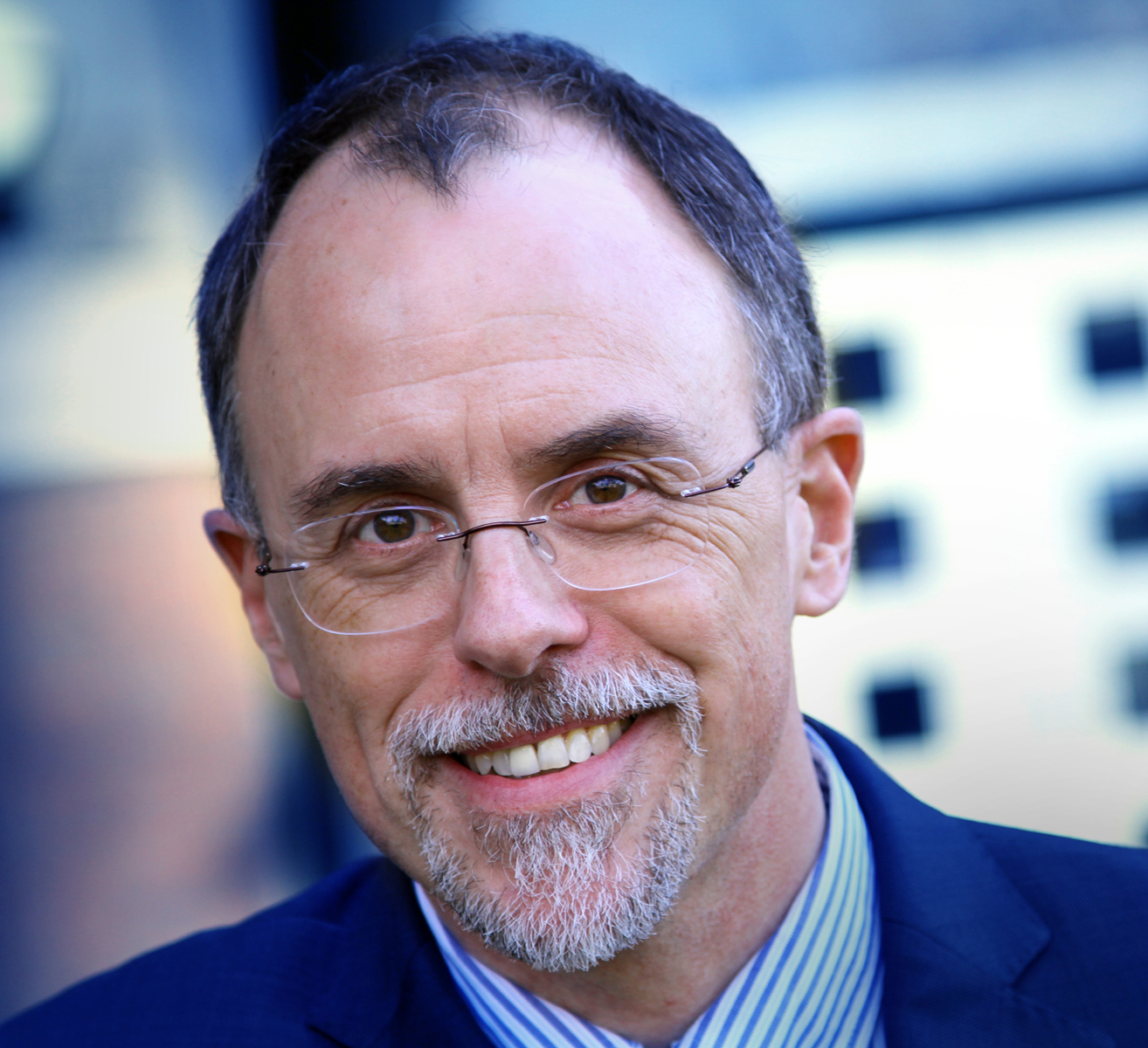 Every year, The Economist Intelligence Unit publishes a ranking of cities how good a place they are to live and work. In 2016, for the sixth year in a row, The Economist named Melbourne, Australia as the world’s most livable city.  Just two weeks ago in New York City, the Intelligent Community Forum named Melbourne as its Intelligent Community of the Year, for the community planning and engagement that has made it such a great place to live and work.

What makes one city more livable than another?  The top-ranked cities for livability tend to be small or midsized.  What’s their advantage over big cities like New York and Atlanta, Los Angeles and San Francisco?  How can big cities make themselves better places to live for residents and commuters?