Google Fiber was announced at the end of 2012 after the company had introduced a fiber network build in the Kansas City metropolitan area in the US. The company subsequently announced expansion to US cities including Austin, Provo, Atlanta, Charlotte, Nashville, Salt Lake City and San Antonio. But by October 2016, all expansion plans were put on hold, though Google Fiber continues to serve 69,000 TV and 450,000 broadband subscribers. What had once seemed the unstoppable rise of "gig networks" suddenly seemed in doubt.

Join us for the next Broadband Agendas webinar from ICF to learn where gig networks are going in the wake of Google's pull-out, and what the experience of successful gig networks shows about their potential and pitfalls. 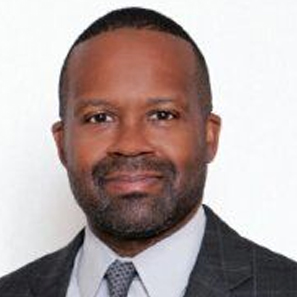 Douglas McCollough serves as Dublin’s CIO, where he is responsible for leading the city's IT department that includes network operations, geographic information systems and DubLink, Dublin's 125-mile fiber optic system. McCollough has previously worked for the Ohio Department of Medicaid/Diversified Systems, Nationwide Insurance and State of Ohio Industrial Commission, boasting 15 years of experience. 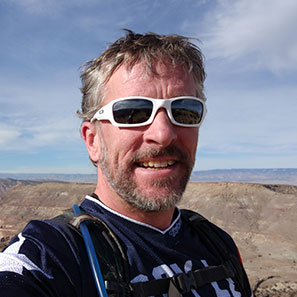 Glen is a twenty-year veteran of the cable television industry. He used to write the security software and design the chips that make cable television set-top boxes, cable modems, and cable modem headend gear work. He has 18 patents and currently designs chips used in enterprise-class wireless access points. Outside of work, he advocates for municipal broadband and rides mountain bikes. 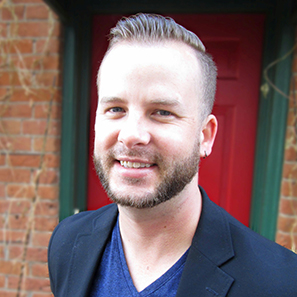 Colin is a Colorado native and currently lives in Fort Collins, CO. He is a former 12-year GIS cartographer, founder of Broadband & Beers, and campaign lead for the Fort Collins Citizens Broadband Committee.

Since June 2016, Colin has been deeply involved with bringing municipal broadband to Fort Collins. He helps connect and educate citizens and policy makers by hosting public events, performing speaking engagements, and managing content over digital platforms. With the historic passing of Broadband Ballot 2B in Fort Collins, Colin is elated by the prospects of municipal broadband across the nation.

Share on
See other pages related to Webinar Broadband Agendas