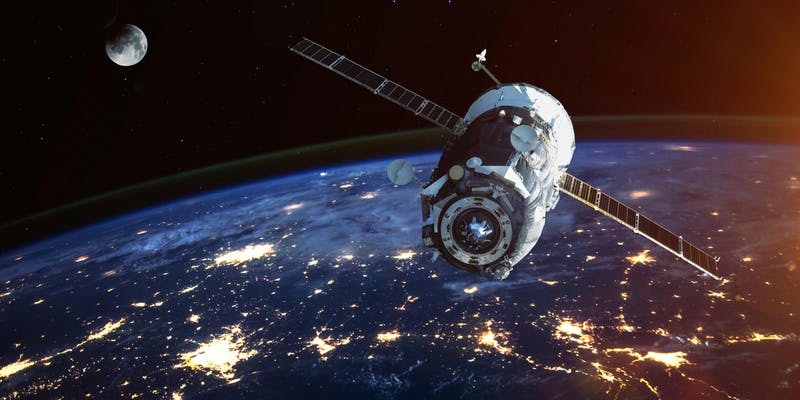 New York–especially Upstate New York–has suffered through a post-industrial hangover for over three decades. The disconnect between the financial and entrepreneurial innovation of the city has diminished the stature of the Empire State. However, that is changing. New York has the ways and means to become a hub in the new space economy and can soon lead again. How? Meet a few of the innovators leading the rise of the new Empire State.

This event is free to attend. Ages 21+ Wine and beer are available for purchase. Event check-in will be located on the second floor of the Museum's Welcome Center, accessible via the pedestrian bridge across 12th Avenue.

Arrive early and explore the Museum, which will open for free at 5:00pm as part of Intrepid's Free Fridays series!