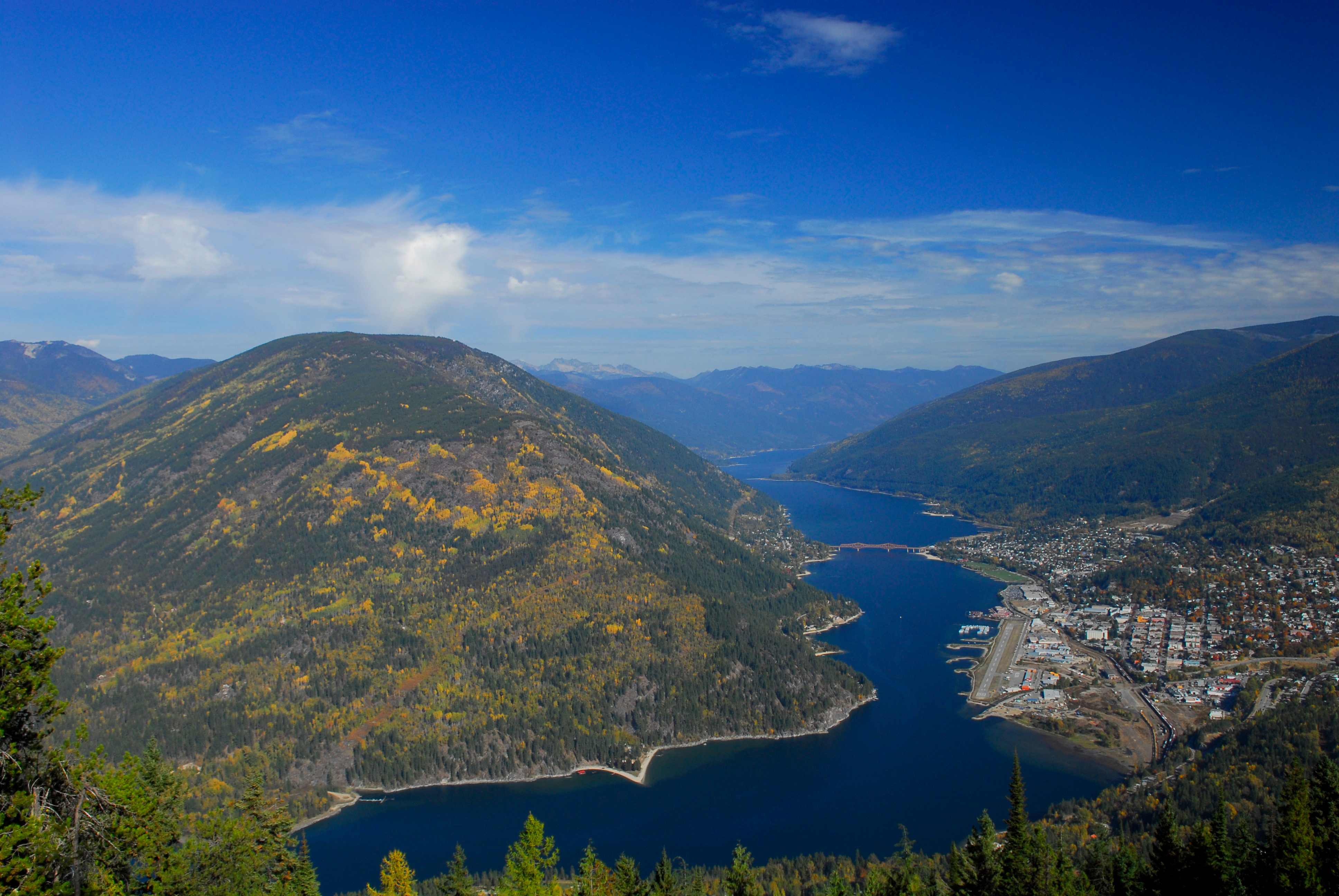 The city of Nelson has a long history of booming growth, quick modernization, and community action. Founded on the discovery of silver in the nearby mountains, Nelson grew into a thriving transportation and distribution center for the region, expanding its economy into forestry and agriculture as well as mining. The city of just over 10,000 is found in the Selkirk Mountains near the southern border of British Columbia and is the regional seat of the Central Kootenay Regional District, despite making up only about one fifth of the region’s population. Nelson has struck a rare balance of modernization and preservation, updating many of its buildings with modern conveniences over the past half century, beginning with aluminum siding in the 1960s, while maintaining its historic downtown as a window into the past.

Local businesses and organizations can take advantage of Nelson’s dark fiber network, Nelson Fibre, which has been in operation since 2005. Nelson Fibre is a growing utility with over 50 fiber strands currently deployed to local businesses, theaters, schools, colleges, municipal departments, and downtown work spaces. The city also has its own local wireless company, Columbia Wireless, which was one of Nelson Fibre’s original service providers alongside DHC Communication Inc., Sensible Solutions Inc. and the Columbia Basin Broadband Corporation. To raise awareness of the network, The Nelson Fibre Sales and Marketing Plan issues editorials and press releases to educate key organizations about the benefits of broadband fiber and also about installation and deployment. Columbia Wireless also educates local customers about their Internet connectivity options and provides a variety of wireless packages.

Nelson serves as a general broadband advocate via the Broadband Communication project, educating its citizens and local businesses in the value of high speed Internet access for students and organizations and in the many broadband options available to them. The city publishes articles on the solutions broadband provides to a host of technical and often mission-critical business applications. Thanks to the project, the average business in Nelson knows of the many service providers available in the area, including Telus and Shaw, which provide a wide range of asymmetrical high-speed services even in surrounding rural areas.

Founded in 2010 by Brad Pommen, the Nelson Tech Club (NTC) “Hackerspace” offers weekly technology programs for local youth ages 10-16. The club provides mentors, tools and resources—using a social learning framework based on STEM initiatives—for up to 50 participants each week. NTC provides its tools and resources to the community at low or sometimes no cost to increase technology adoption and train local youth in technical skills for future careers. The club also coordinates with the RoboGames youth robotics competition for the Kootenay region. Since its founding, the NTC Hackerspace has grown into Canada’s largest all-ages, public Hackerspace with over 400 registered members in 2016.

In addition to broadband services and education, Nelson has also developed programs to help local business and innovators get off the ground. Selkirk-SME Applied Research and Technology Solutions (SMARTS) is a program developed with Selkirk College to accelerate local small and medium enterprises (SMEs). The SMARTS program helps SMEs develop project plans and secure funding proposals, and also provides access to research support from Selkirk College faculty and students working in the areas of geospatial and digital fabrication technologies. Since its creation, the program has aided 38 SMEs and provided 25 other SMEs with references to other organizations when they did not qualify for the program. Six full projects have been completed with SMARTS consultation with five more currently in development.

Even with the wide range of broadband services available in Nelson, not all citizens have high-speed Internet access. The Nelson Public Library offers access to computers and high-speed WiFi service, as well as one-to-one training and small group sessions in technology usage. The city provides the public library with 10MB fiberoptic WiFi service for this purpose.

Nelson has adapted well to change throughout its history, and to continue this legacy, the city has developed the Path to 2040 Sustainability Plan. As part of this and related plans, the Nelson City Council set aggressive corporate GHG emission targets, resulting in a 25% reduction in corporate emissions to date and making Nelson one of fewer than 10 Canadian municipalities to achieve the highest reduction levels in the Partners for Climate Protection Program. The city has also launched a home energy retrofit program to finance retrofits and a Solar Farm project that has nearly sold out with no subsidies offered.

Nelson has always looked within for its strength, from building its own hydroelectric generating system in the early 1900s to the Nelson Fibre network of today. By educating and providing its people with high-speed broadband access and facilitating local innovation, the city has laid a path toward a future as booming as its past.