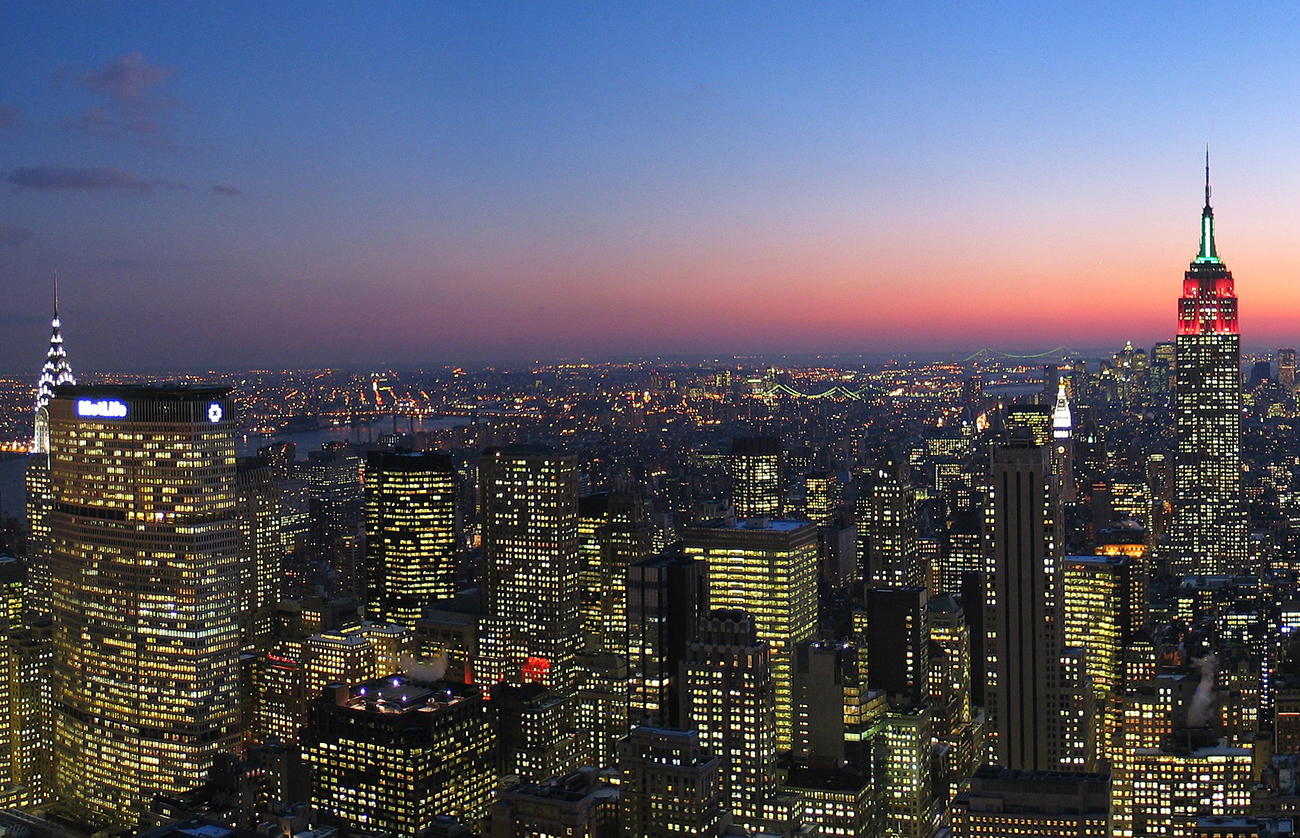 The US capital of finance, publishing and broadcast television, New York launched investments in the late 1990s to build a digital economy. In 1995, the city created a venture fund, the Plug ‘n’ Go program, which offered affordable, pre-wired, Internet-ready office space to young companies, and “Digital New York: Wired to the World,” which provides seed funding to create new high-tech clusters in the rest of the city outside Manhattan.

Intelligent Community of the Year 2001