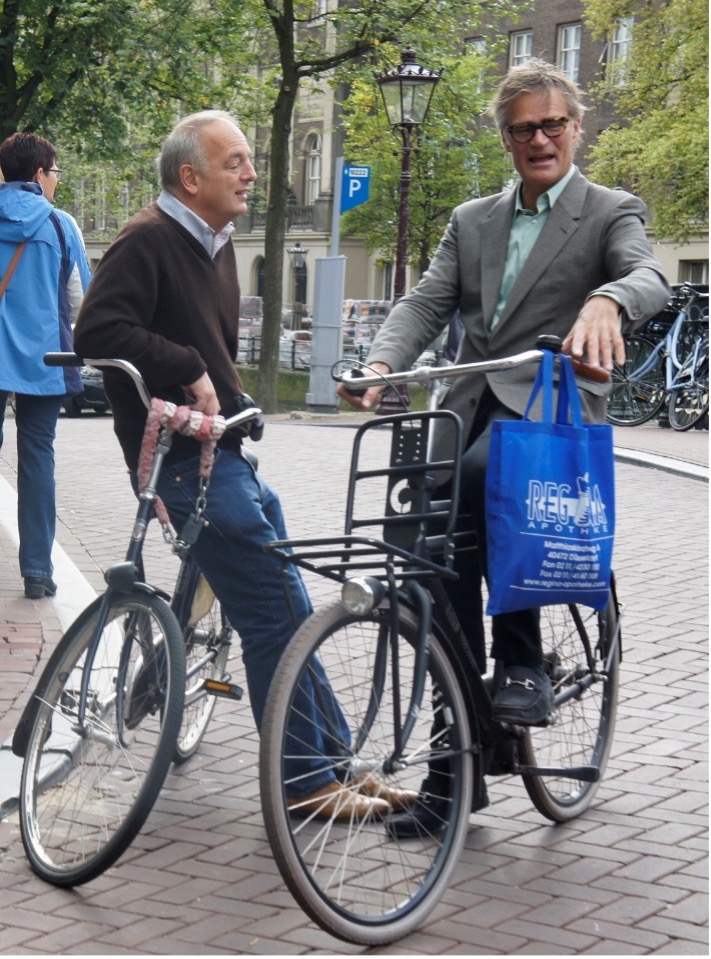 Will you be living on an Intelligent Street?

In a post Covid world I anticipate a much different respect for the hyper-local aspects of communities than we exhibited before the pandemic. Over the time we stayed closer to our homes we discovered our neighborhoods, local markets and restaurants and the street in front of our homes. We got to know our neighbors, the local store clerks, and our postal service delivery representatives. I am certain that once we feel confident to once again travel further than our neighborhoods, we will explore cities, regions and international destinations once again.

But I also think that with greater knowledge and familiarization of our local environments we will have a closer relationship and respect for the spaces, places and local environment than we did before. Beyond our immediate homes, the most important area that we concern ourselves with are the street, lanes and open spaces that are adjacent to, or close to, our homes. These are where we take our walks, let our children play, chat with our neighbors and concern ourselves with every unusual noise and activity that is beyond the norm. Accordingly, I believe that these streets, lanes and open spaces will become some of the most transformative spaces and places that Intelligent Communities will witness over the next decade and beyond.

Even before the pandemic, communities were already recognizing the value of these spaces and places and the importance of hyper-local activities. For example, Paris’ Mayor Anne Hidalgo promoted the concept of the “15 Minute City” for Paris neighborhoods. Urbanists around the world quickly picked up the concept for their communities since then. Streets in places like Amsterdam (pictured right) and Copenhagen were being lauded for the transformation of their streets to accept greater bicycle activity as part of their mobility patterns. Streets were beginning to be taken back for greater pedestrian use such as in Barcelona and in New York’s Times Square.

The lowly street pole became much more valuable as communities and technology companies invested in LED lighting and 5G applications ranging from WiFi hubs to environmental and traffic monitoring systems strapped onto these smart poles. Nevertheless, the evolution of streets in most communities had  either become virtual expressways or areas where we tended to park our cars and leave out our garbage cans for pickup. But this will likely change in the future.

As I mention in the forthcoming book, “Streets”, edited by Shyam Khandekar, publisher of MyLivable City, streets have become hubs of innovation. Many communities and technology companies are investing in pilots to transform street furniture, curbs, street lighting poles, private driveways and even the street pavement itself into active intelligent systems that will add immeasurably to the quality of life of its residents. The future of the street is where many innovative activities will take place, both technical and non-technical. Innovations using 5G applications in AI and IoT will be possible utilizing smart pole technologies to monitor and support data-informed decision-making processes such as traffic management, personal security and climate and environmental protection at the neighborhood scale. Smart poles and smart curbs are also being explored for future EV charging stations. Longer-term transformation along a typical street may include the change from on-street parking to increased pedestrian and cycle use with autonomous vehicle adoption, innovative garbage collection methodologies and the use of drone delivery systems, potentially freeing our streets, lanes and open places for new and exciting opportunities. 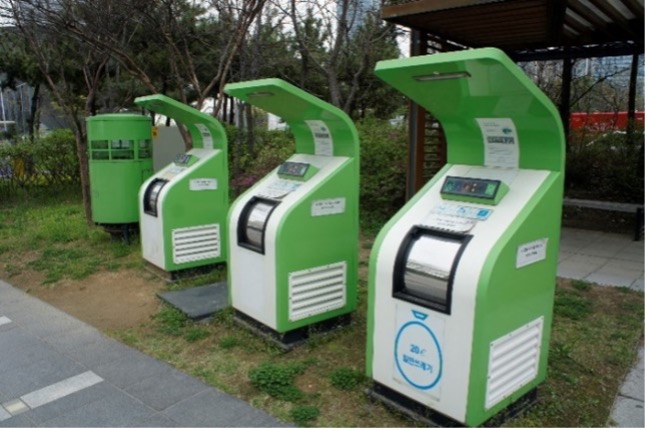 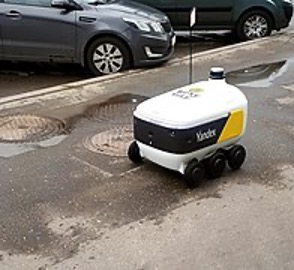 For example, through enhanced 5G data sharing technologies, advanced autonomous vehicles, both personal and those that are delivery and service oriented, could help to shift personal ownership patterns, even in areas where transit is not readily accessible. This will free up the spaces in front of homes previously used to park cars that statistically may only have been used on average for only one or two hours per day. Furthermore, in some inner city and suburban areas, without the need for parking cars in front of the house or in their private driveways, new forms of street and block patterns can emerge. These might include greater use of landscaping features along the street and on private property. This will add to the ability of the community to capture CO2 as well as potentially create interesting places for people to relax in or use for riding their bicycles. Some neighborhood streets might include future helipads for personal drone use or may even reconfigure these blocks to accept additional housing and other uses that the community may agree to develop. Innovative use of laneways in denser commercial areas have resulted through employing solutions to delivery and garbage storage challenges. For example, in Melbourne, these laneways have evolved into popular outdoor café and restaurant locations. Part of their solution involved technology in the form of a large scale garburator connected to underground sewers to deal with the organic waste generated by the restaurants. But they also employed non-technical scheduling policies for deliveries. Other centers, such as in Netherlands and in Sweden have freed up their garbage pick-up through deploying underground pneumatic systems for garbage collection that take their refuse from the source to specialized separation locations or directly to the local “energy from waste” facility. Robotic drone delivery systems along the street or in the air are being widely experimented with in many cities around the world. Starship Technologies, a leading provider of autonomous terrestrial robot delivery services that has made over 100,000 deliveries in Milton Keynes and around the world, recently announced that it will begin delivery service in several American college campuses. 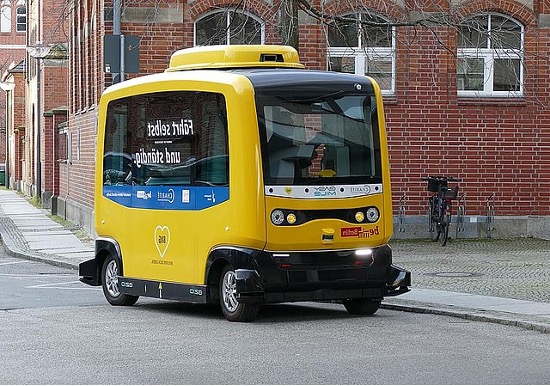 Change is coming to your street, lanes and open spaces near you. But it is more than about smart infrastructure. That would only be a smart city solution. Anyone can buy a smart system in a box. That doesn’t mean it will be successful. Intelligent Communities, on the other hand, will demand more of these transformative solutions for their citizens to be able to create and sustain their high quality of life as these physical assets transform. It will take intelligent public policies, supported by informed and engaged citizens to see these transformations through. It will require talented and skilled workers to create, deploy and maintain these innovative systems. And it will require a community that is aware and empathetic to the needs of all its citizens as it makes these changes possible. These changes must also embrace sustainable and resilient practices. Innovation will be at the heart of this transformation and will be open and on display by all to see and witness on its streets, lanes and open spaces. Watch for it.