The Last Big Barrier To A Rural Renaissance: Healthcare

I’ve written before about the ways that small towns and rural areas can take advantage of broadband Internet connections to gain access to global economic opportunities, educational and cultural resources, even the virtual equivalents of coffee shops that used to be only available in big cities.

With that in mind, President Obama’s Rural Council brought together about three dozen experts to the White House complex last week to identify innovative ways of bringing health care to the countryside and to establish a “community of practice” that will help the Obama administration and hopefully its successor to address the problem. 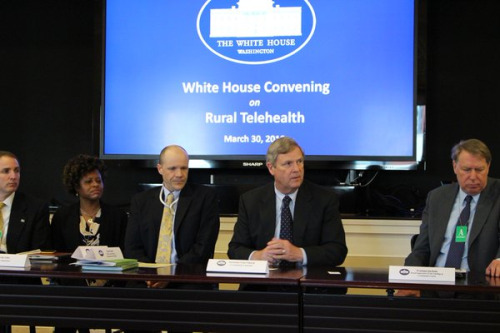 It was noted, although not news to those around the table, that the nearly 60 million Americans who live in rural areas were hit especially hard by the Great Recession. Their local economies have taken longer to recover, still not back to pre-recession employment levels.

But the comparisons of rural versus urban health care were most striking. Here are just some highlights:

In the Internet age, that last problem should be able to be mostly overcome with health care delivered remotely. So most of the meeting was devoted learning about the use and deployment of tele-health care. In this post, I won’t be able to describe all of them or any one of them in detail, but here are some that stood out to me: 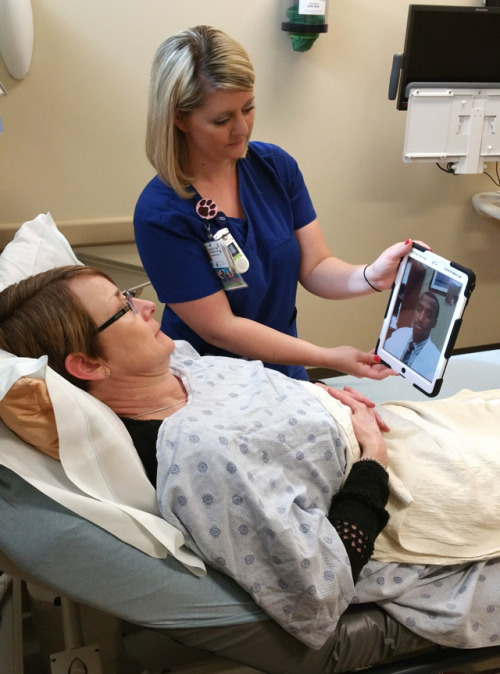 The US Department of Veterans Affairs has pioneered the use of virtual ICUs in its rural clinics and facilities. With a fully developed set of tele-health tools, to the patients and local staff, it’s like having the expert ICU doctor at the bedside. As a byproduct of these virtual ICUs, the medical staff at these facilities are also getting an education in newer and better medical techniques. 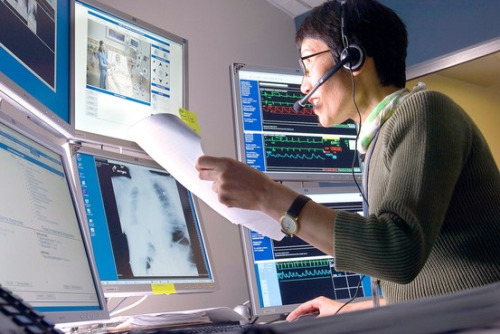 Through East Carolina University School of Medicine, there is now a tele-psychiatry network in North Carolina. The relatively low cost of making tele-psychiatry available is helpful, given the increasing need for mental health services. 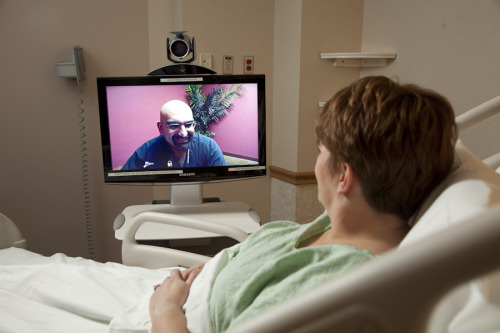 Obviously, many rural areas do not yet have the broadband which is necessary to deliver these services. But there are clearly broadband providers, especially telecommunications coops, which are up to the task. We heard about just two of those who had completed gigabit deployments to every household in their rural areas in Kentucky and North Carolina. One of those, Peoples Rural Telephone Coop was reported on in a Daily Yonder article last month, “One of the Nation’s Fastest Networks Serves Two of Its Poorest Counties”.

Even before the recent recession, there were long term trends in rural America that called out for a different and new economic strategy. In his closing remarks, Secretary Vilsack noted that, since 1950, agricultural productivity has increased a hundred fold on 27% less land and with 22 million fewer farmers. So the challenge today is what opportunities and quality of life can the remaining families have.

The people around that table last week and ICF believe that a revived rural community can be built upon the intelligent and creative use of technology – and improving access to quality healthcare is just one very important example.