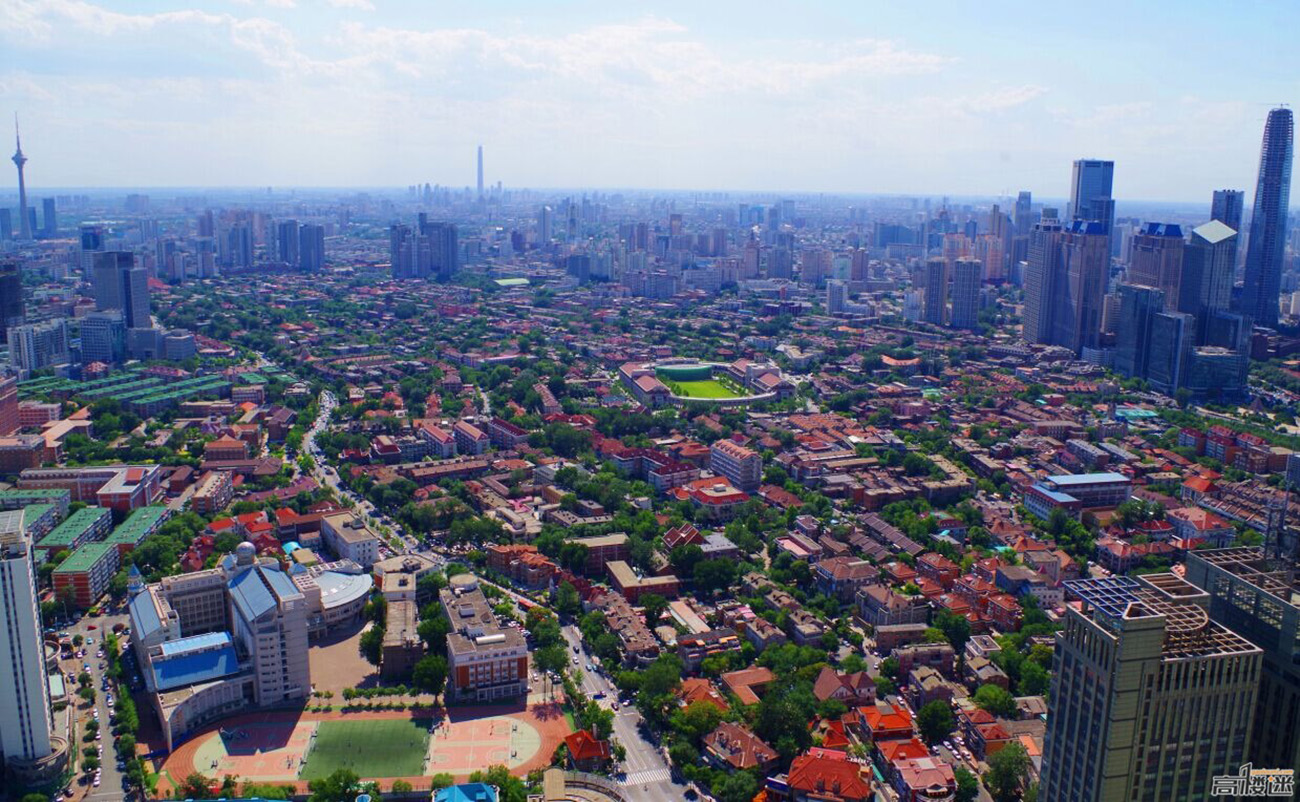 Founded in 1404, Tianjin is the biggest seaport in northern China, which functions as neighboring Beijing's gateway to the sea. With a strong industrial base, the city saw GDP growth of nearly 16% from 2003 to 2004, when its total output was worth US$36.3 billion. Now Tianjin and the national government have combined the port, industrial and free trade zones into the Tianjin Binhai New Area (TBNA), with the goal of creating one of the world’s most advanced urban centers at an estimated cost of US$146bn. The core strategy relies on overlaying ICT on the government, business and residential life of TBNA, which is already home to 27% of China’s scientific and technology talent. A fiber backbone network extends 32,000 km and broadband now reaches 300,000 households or 50% of all Internet users. Large-scale investments have gone into e-government, electronic port logistics, public safety systems and ICT automation for business. But it is in connecting young people to careers that TBNA may have set an example for the world. A multi-level program equips students with an Employment Services Card, which records their participation in career guidance and internships. It qualifies them for entrepreneurship training, in which more than 1,000 business people train 3,000 students per year, as well as subsidies and loans for start-ups. The government even pays 60% of minimum wage for up to 12 months to subsidize the hiring of young people by local companies.