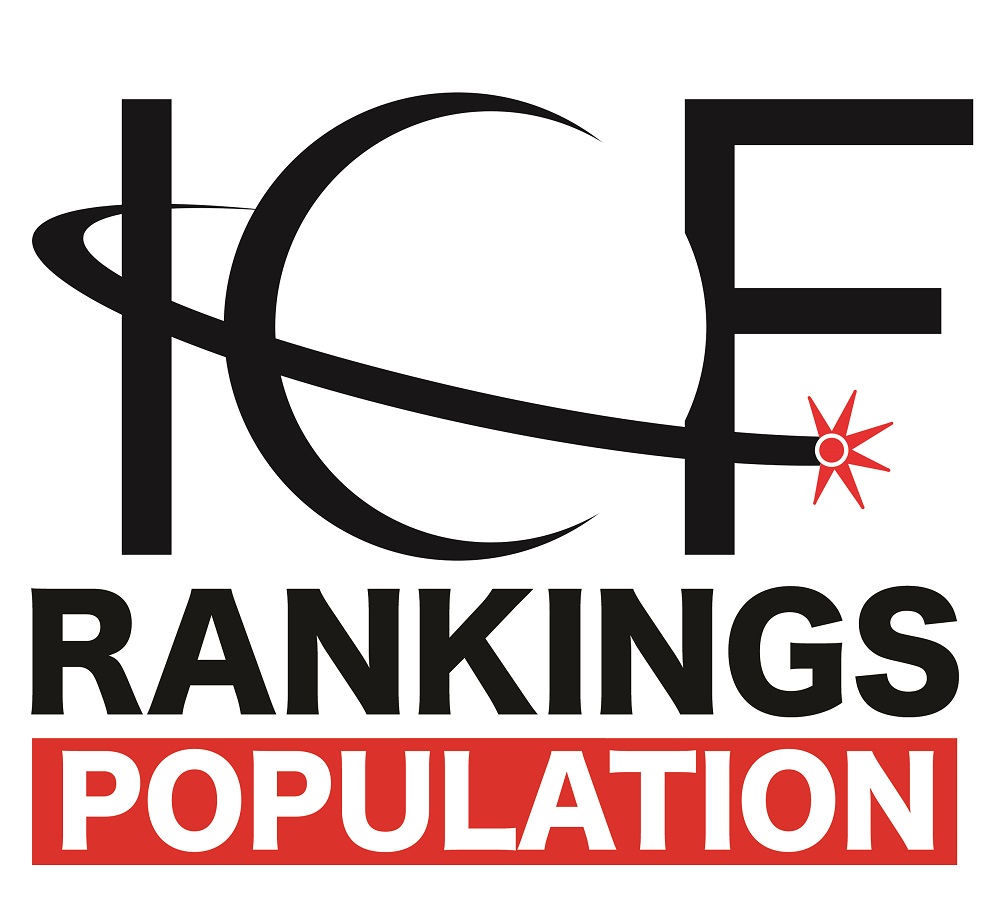 The ICF Rankings: By Population list is the latest publication in ICF’s By The Numbers series.  It provides a useful guide to the relative strengths of communities in ICF’s network, and an inspiration for greater progress in coming years. Future By the Numbers rankings of intelligent communities will be released by ICF in the coming months.

The lists rank Intelligent Communities in our global data set using information provided over the past five years and divide them into population groups from 50,000 and under to 1 million and over.  It incorporates results from the Smart21, Top7 and Intelligent Community of the Year evaluations. This data is carefully weighted to balance the self-reported and third-party data of the Smart21 evaluation and the data from later stages of evaluation that is subject to onsite validation.

The reason is simple. ICF requires up-to-date information for its annual awards process, which means that each year’s cohort is different to some degree. The Top7 and Intelligent Community of the Year are named from the 21 top-ranking communities in that year’s cohort. A community honored in one year, therefore, may not have been in competition with a community honored in another year.