Abbotsford is the largest city, outside Vancouver, in the province of British Columbia and is among the most diverse in Canada. The city borders the United States to the south and is part of the Vancouver metroplex, which has gifted it with both an independent economy and participation in the economic sphere of western Canada's gateway city. Click here to read more about Abbotsford. 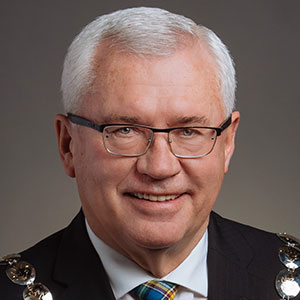 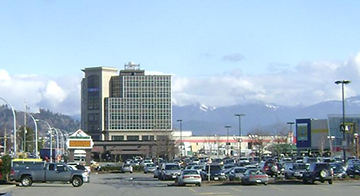 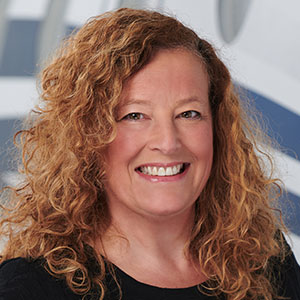 This discussion was sponsored by

Want to learn more about Abbotsford? Watch the video below: