Margot served as Assistant Government Whip from May 2015 until July 2016. She was Parliamentary Private Secretary to Lord Green during his period as Minister for Trade and Investment. She served as a local councillor in Kensington and Chelsea from 2006 to 2008.

Margot was educated at Millfield School and studied Economics and Government at the London School of Economics. She worked in sales and marketing for her father’s business, MJI based in Birmingham. In 1986 she co-founded Shire Health Group, a public relations and medical education business. It was sold in 2004. 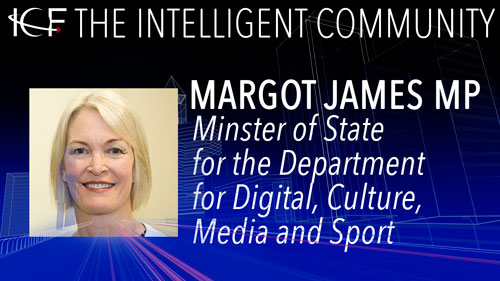