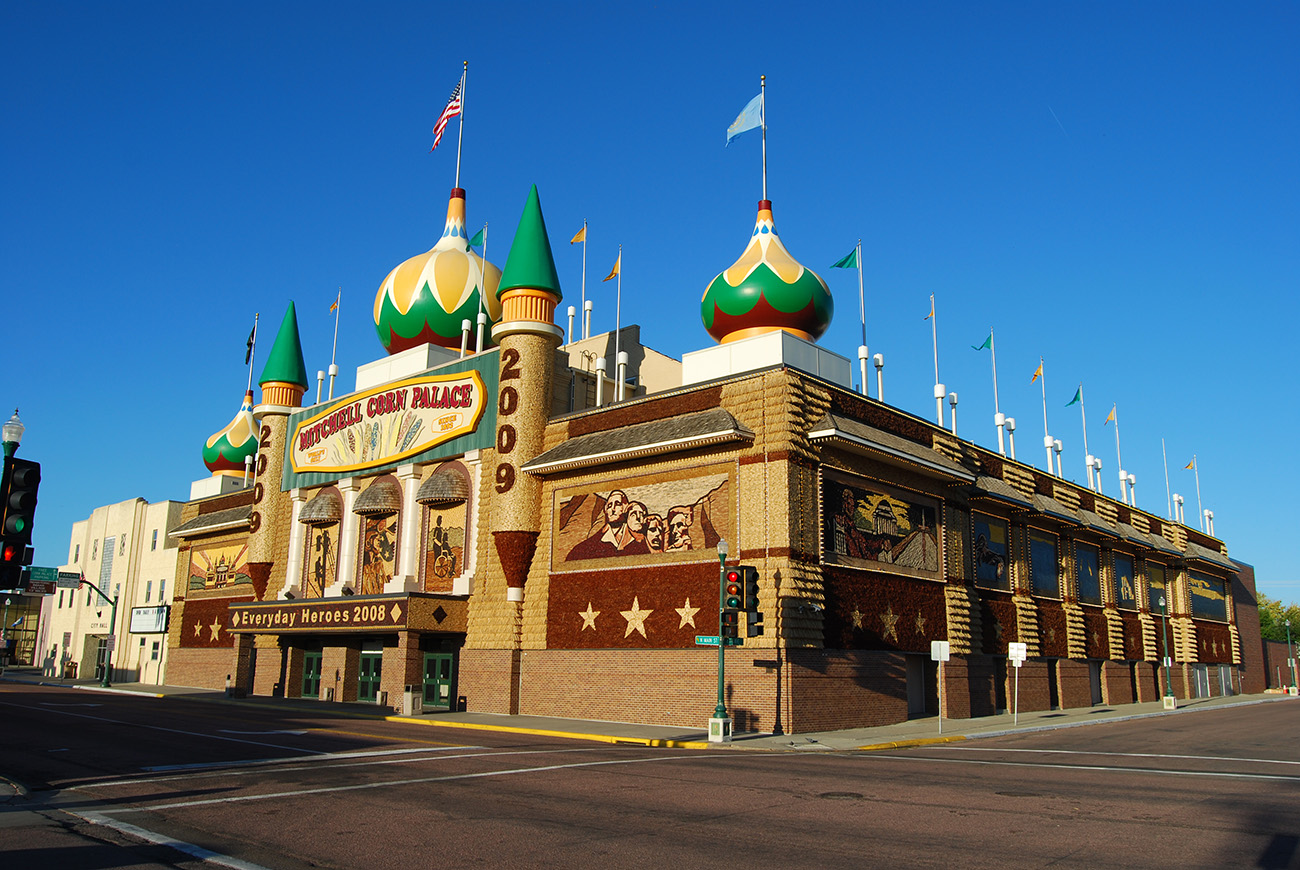 Like rural cities around the world, Mitchell has been shaped by the productivity revolution in agriculture. Over the past 80 years, automation has transformed farming from a labor-intensive business to a capital-intensive one employing a tiny percentage of the workforce. The six counties surrounding Mitchell have lost one-third of their population since 1930. The most talented and ambitious are inevitably the first to go.

It was during this period that the local community college, the Mitchell Technical Institute (MTI), began to assume a unique leadership role. MTI and a consulting company, Martin and Associates, developed a plan to create a municipal telephone company to bring advanced services to the city. Put to a vote, the plan was defeated due to concerns about cost fed by the opposition of incumbent providers. But MTI was undeterred. It developed a technology center to serve students and the community, which soon became a collocation facility for communications providers. Through a Federal grant, MTI upgraded it into a Network Operations Center meeting strict industry and government security standards, and the NOC began to host more and more networks including university connections to Internet II. This evidence of demand persuaded regional carriers to expand broadband service, culminating in a 2005 decision by Santel Communications to build a fiber-to-the-premise network.

Investing in the Next Generation

Telecommunications development has created another economy on top of Mitchell’s agricultural one. It consists of engineering, consulting and software companies that have made Mitchell into a regional hub for expertise and services. The city and its institutions have responded by deepening their support for the digital economy. The school system has introduced a 1-to-1 laptop and tablet program for middle and secondary school students, and is piloting mass customized learning.

MTI has invested $40 million in a new technology-based campus, where it trains hundreds of communications and data technicians, while Dakota Wesleyan University has created centers for entrepreneurship and health sciences. A local angel investors network has sprung up and begun incubating new communications startups. So successful has the new economy become that it is attracting new office industries including healthcare support companies Alleviant and Avera Health Systems. Mitchell is responding by partnering with recruitment companies to attract talent from across America to the city. Rather than seeing its population decline, Mitchell has become a Midwest magnet for ICT talent.

In the News
Read the latest updates about Mitchell. 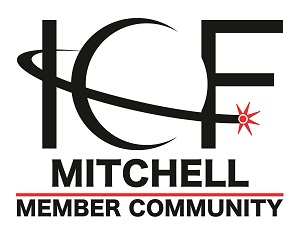