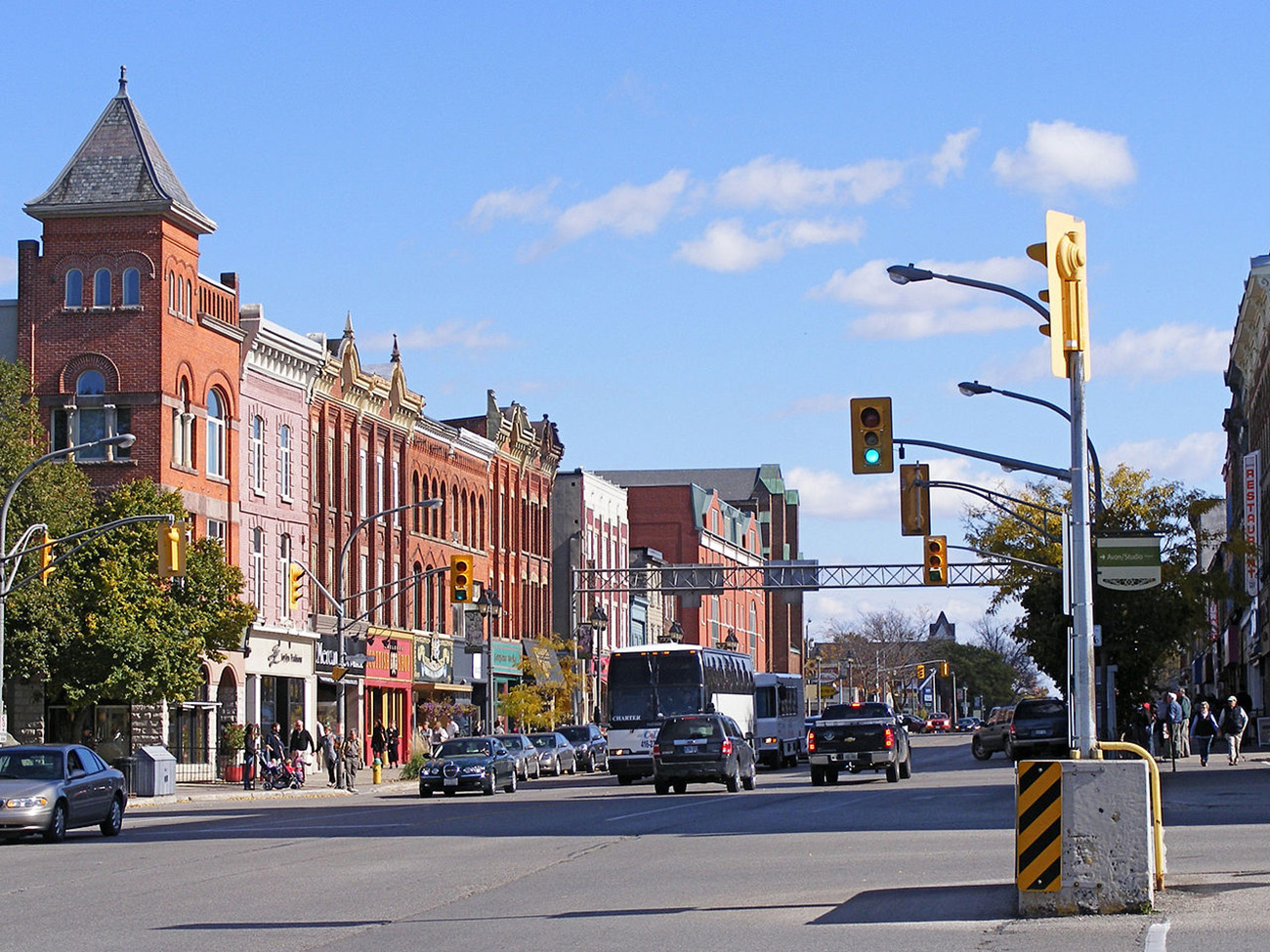 At the turn of the new century, Stratford had a reputation for being quaint, cultured and out of the way, home to the Stratford Shakespeare Festival and a 90-minute drive from Toronto, the business capital of eastern Canada.  The Festival is a home-grown success story in cultural tourism.  Founded in 1953, it became the largest employer in the city and generated hundreds of millions of dollars in local economic activity in ticket sales, restaurants, lodging and culture.

This economic center complemented Stratford's industrial base, which supplied the North American automotive and aerospace sectors.  But in the last Nineties, the city's forward-looking leadership saw that the growth opportunities of the future would depend on information and communications technology.

A Network for the Shakespeare Festival

Since then, a team led by Mayor Dan Mathieson has executed on an Intelligent Community strategy with great intensity. The city-owned utility has built out a 70-km open access fiber network with a WiFi overlay, and signed sales agreements with commercial carriers to deliver triple-play and mobile services. The network enabled the Festival to significantly expand its online marketing, and plays a key role in the city’s tourism strategy, which builds on the Festival’s reputation to attract “foodies,” cyclists and other target groups throughout the year.  At the same time, the city has used the network to slash its own telecom costs and power a smart meter program.

After nearly a decade of planning and development, Stratford succeeded in establishing a satellite campus of the University of Waterloo that leverages the presence of an outstanding source of content: the Shakespeare Festival.

The school launched with a Masters program in digital media, which is structured to end with internships that lead to employment.  It attracts students from arts, engineering and business, deliberately mixing them on interdisciplinary teams that forces them to understand other points of view and to collaborate on projects.  They have access to production facilities, digital editing suites and a large number of project rooms for highly experiential programs.

Creating a Home for Innovation

Having established an institution to produce digital media professionals, Stratford went on to create a home for innovators. Housed in an historic building downtown, the Stratford Accelerator opened its doors in 2012 with seven clients.  It offers housing and advisory services to early-stage tech companies from concept through commercialization.  It is an outgrowth of the Waterloo Accelerator Center, which has served 100 companies, of which 50 have graduated and half have stayed in the region, generating an estimated C$80m in revenue.  Supporting the companies are five in-house mentors and an entrepreneur-in-residence, who advise on finance, marketing, product development, manufacturing and other fields, as well as helping companies set milestones and execute against them. In addition to long-term relationships with start-ups, the accelerator offers a 3-month program called Pathfinder, that is designed for people with an idea they want to explore but who are not yet ready to devote full time to it.

With each addition to Stratford’s ecosystem, the city’s attractiveness to innovators has increased.  The economic development team has successfully sold Stratford as a test bed for tech­nology projects – a city large enough to give new technolo­gies a meaningful test but easy to operate in due to its small size.  Toshiba, Cisco, BlackBerry, Inter-Op and Clemson University all have pilots running in Stratford. These interna­tional brand names lend validation to a strategy that has proven its value to the city.

The near-death of the North American auto industry pushed unemployment in Stratford to 7.9% as the city lost 1,600 mostly low-skilled jobs in manufacturing. But the city also gained hundreds of new jobs requiring ICT skills, and has recently seen the revival of automotive create a labor shortage for the higher-skilled manufacturing jobs it retains. For an economy in transition, these trends are a serious validation that it is on the right track.

In the News
Read the latest updates about Stratford.

Want to know more about Stratford?
Stratford was featured in the Intelligent Community Forum books Brain Gain and Seizing Our Destiny. 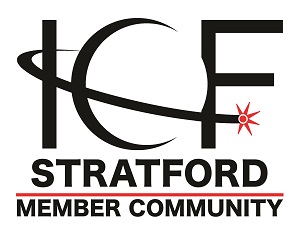