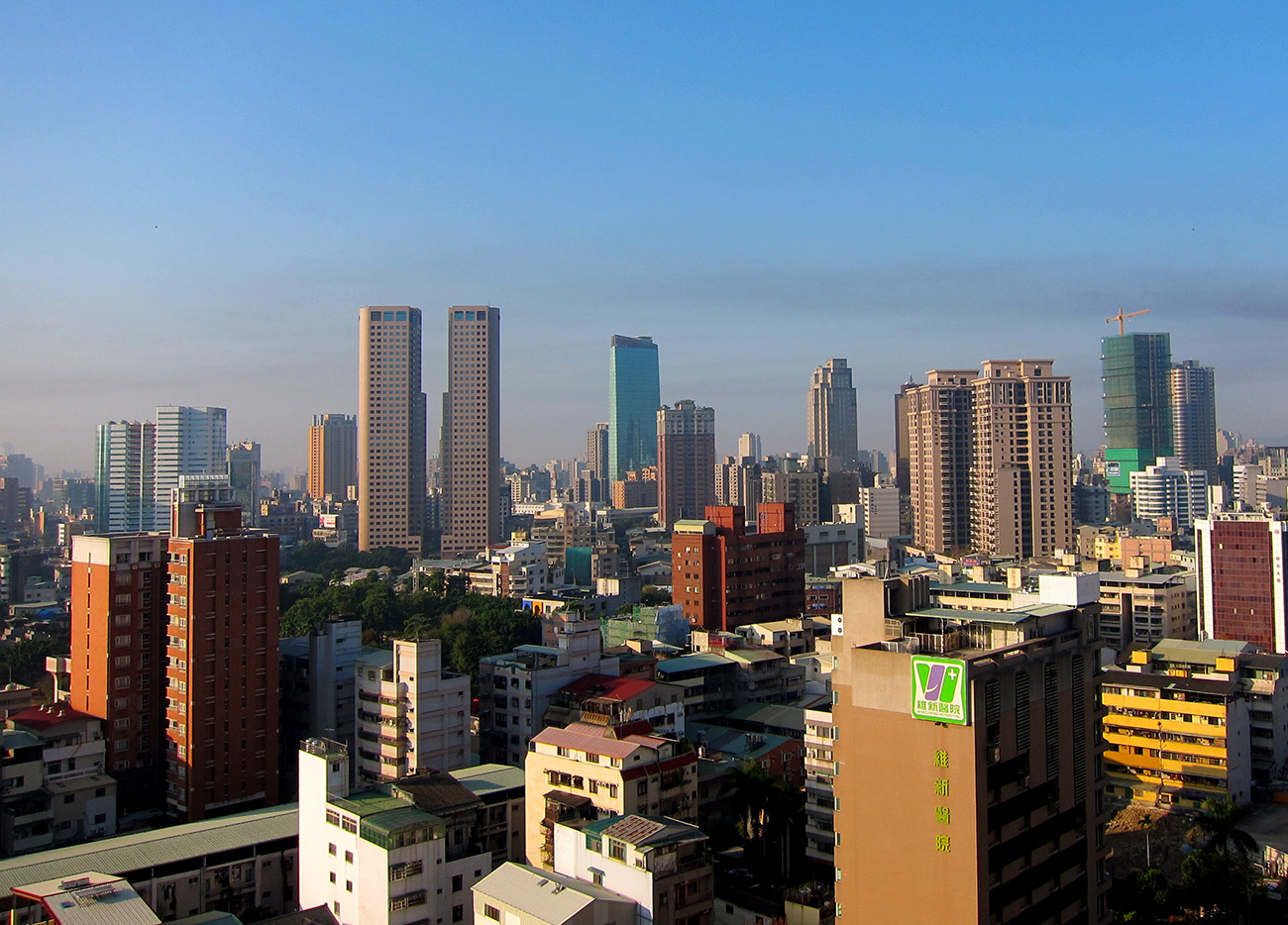 When the city and county of Taichung merged in 2010, it created a huge metropolis uniting completely different economies: a major seaport city where 70% of employees work in services, and a rural county where 50% work in industry and agriculture is a significant source of income.

The city’s leadership, under Mayor Chih-Chiang (Jason) Hu, was determined to create a whole much greater than the sum of its parts.

The city and telecom companies partnered to create thousands of WiFi hotspots, fiber-based broadband and 4G WiMAX now reaching more than 90% of the population. Through imaginative applications developed by public-private partnership, ICT has become a driver of greater global competitiveness.

The backbone of Taichung’s manufacturing economy is a network of 1,500 precision machinery makers and tens of thousands of SME suppliers. Smaller companies now benefit from a shared, cloud-based ERP system that reduces their purchasing costs and time-to-market. An RFID system at the port automates the clearing of shipping containers for exit, slashing the time trucks spend idling at the gate.

To power this new economy, the city and its 17 colleges have created a truly lifelong learning system ranging from basic digital education and vocational training to advanced study and continuous skills improvement. And Taichung is aggressively pursuing industrial clustering through development of the Central Taiwan Technology Corridor combining science parks, precision manufacturing parks and software parks to give physical shape to its global ambitions.

In the News
Read the latest updates about Taichung City.

Want to know more about Taichung City?
Taichung City was featured in the Intelligent Community Forum books Brain Gain and Seizing Our Destiny.

Intelligent Community of the Year 2013