To help its population overcome economic challenges, the Sunshine Coast government introduced the “Speed It Up” campaign, designed to spread knowledge of the benefits of high-speed Internet access as well as how to obtain it. The city also introduced a series of training and innovation-focused programs over the past several years, lowering its youth unemployment rate to only 5.4%. Click here to read more about the Sunshine Coast. 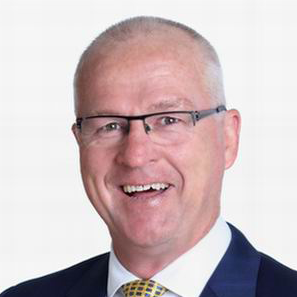 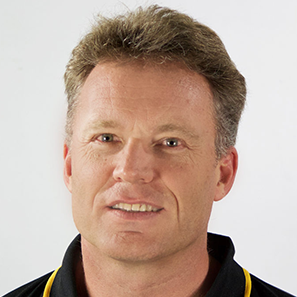 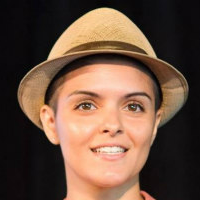 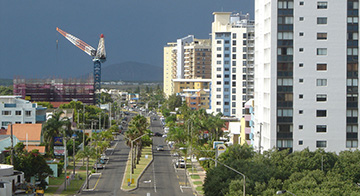 This discussion was sponsored by