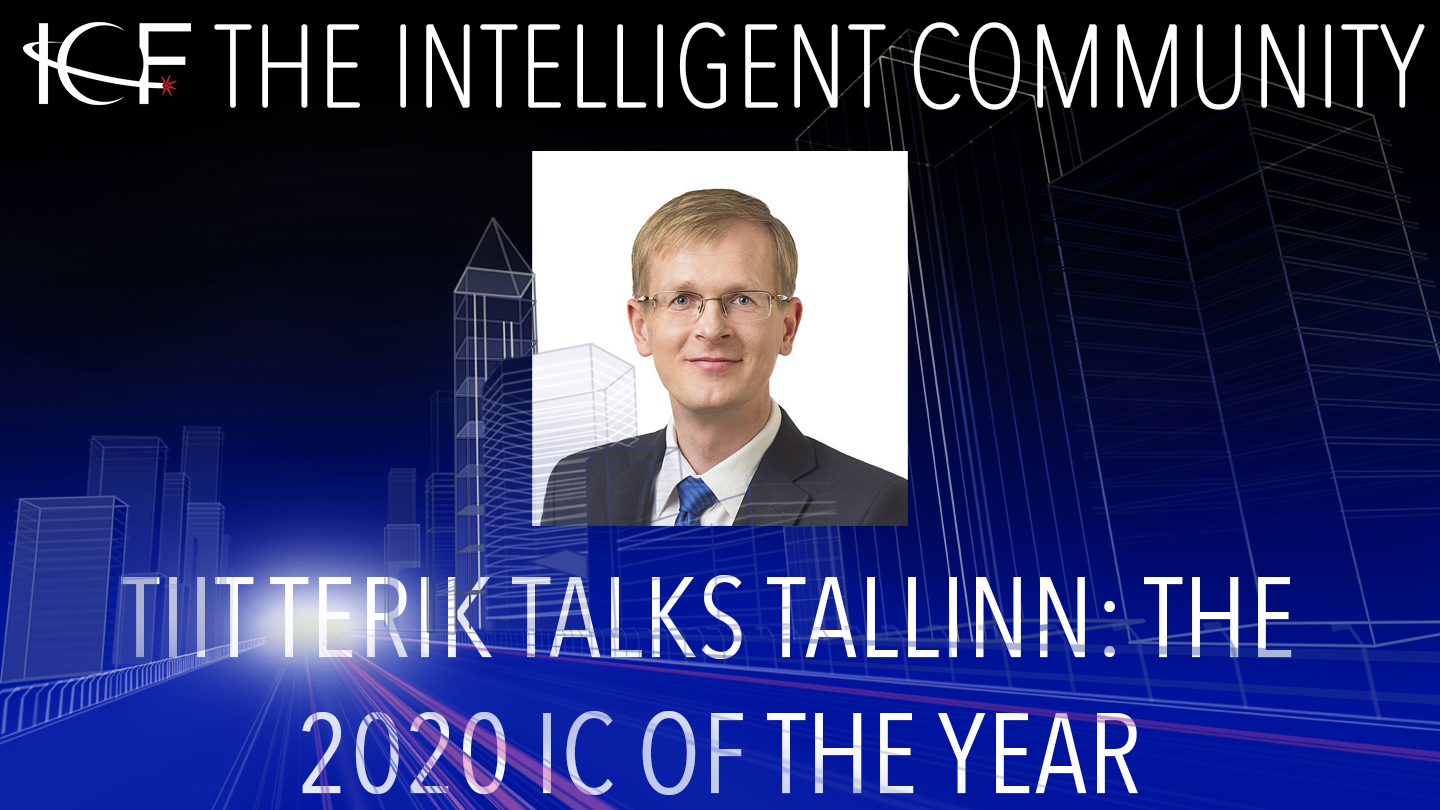 Tiit Terik has been Chairman of the Tallinn City Council since 2019, having first been elected to the Council in 2009. Previously a member of the Estonian Parliament and a City District Governor of two legislative districts, he serves as Chairman of the Board of the Association of Estonian Cities and Municipalities, Vice President of the Council of European Municipalities and Regions, and is a member of the European Committee of the Regions.